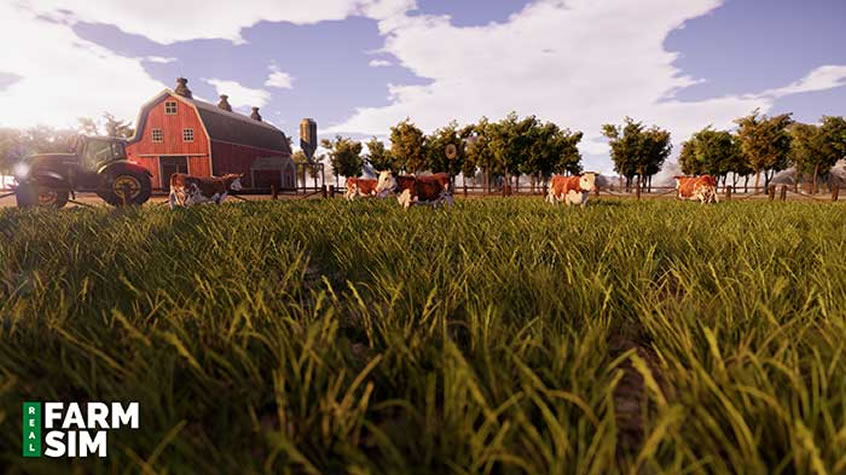 SOEDESCO Announces Real Farm Sim It was announced by SOEDESCO, that they are working on a new title. Real Farm Sim is the third original SOEDESCO IP. The game will release both boxed and digitally on PlayStation 4, Xbox One and PC in Q4 of this year. There will also be a PlayStation 4 Pro, Xbox […] 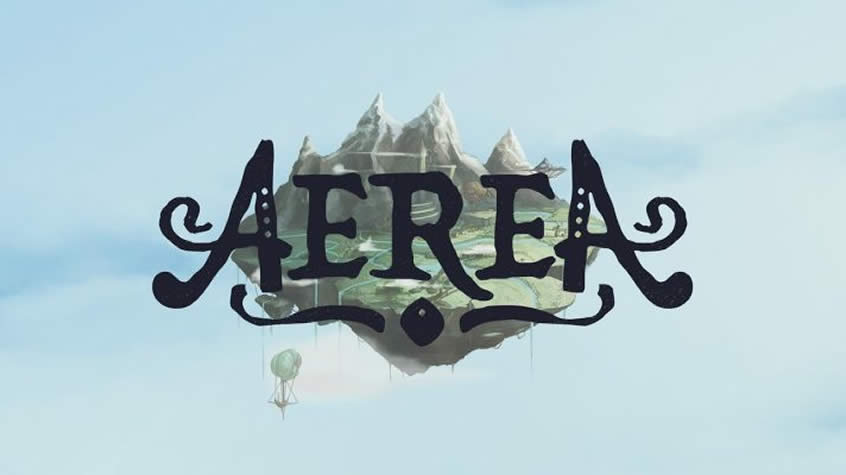 SOEDESCO Announces its New Original IP: AereA It was announced by publisher SOEDESCO, a new original IP: AereA. The first game in the AereA-series is in development under the SOEDESCO brand and will be released for PlayStation 4, Xbox One and PC later this year. Check out the teaser trailer of AereA, featuring a glimpse of gameplay […]

The Bug Butcher is Coming on October 18 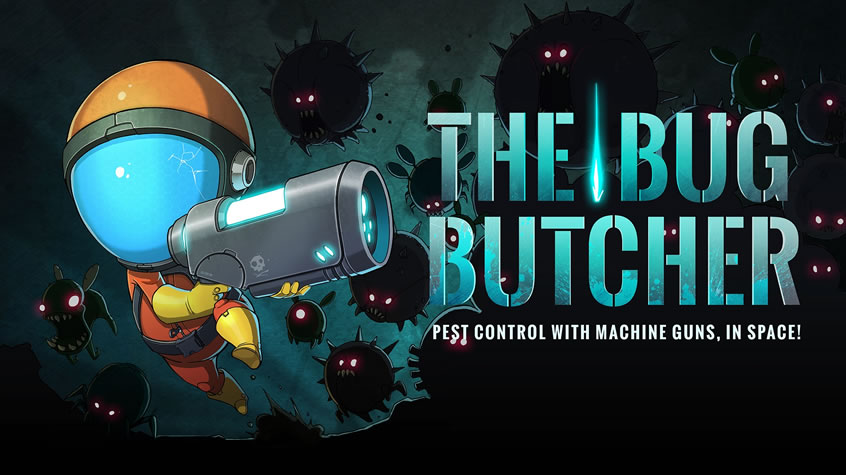