Street Heat is Out Now on Steam Early Access

Mantis Burn Racing is Available Now on the Nintendo Switch 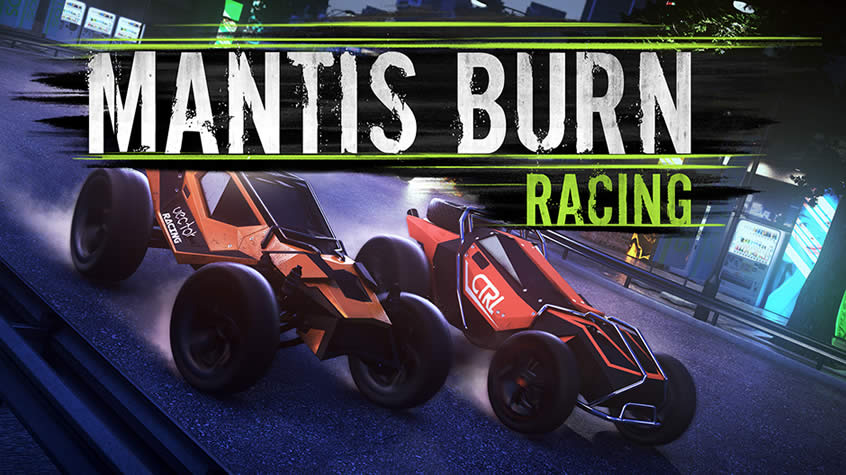 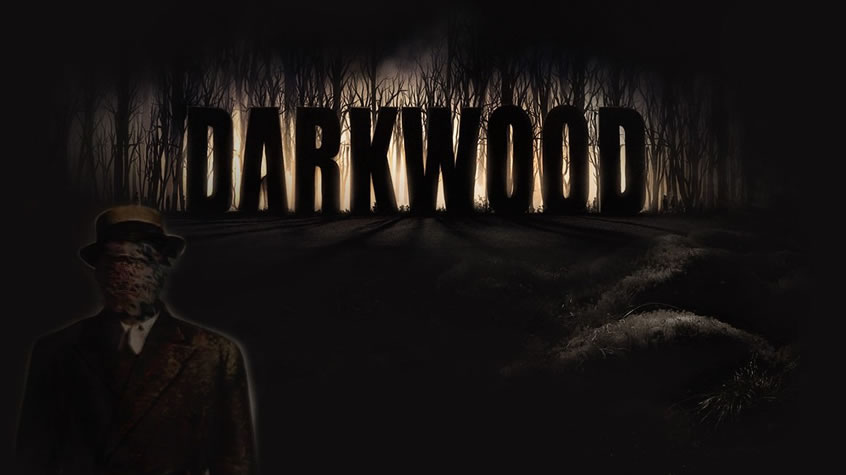 Live-Action Trailer Released for Darkwood It was revealed by Acid Wizard Studio, a small independent studio from Poland, an atmospheric live-action trailer and the release date for their free-roam survival-horror, Darkwood. The game will launch on 17th August for PC, Mac and Linux and is already available in Steam Early Access. Check out the live-action trailer of Darkwood, featuring […] 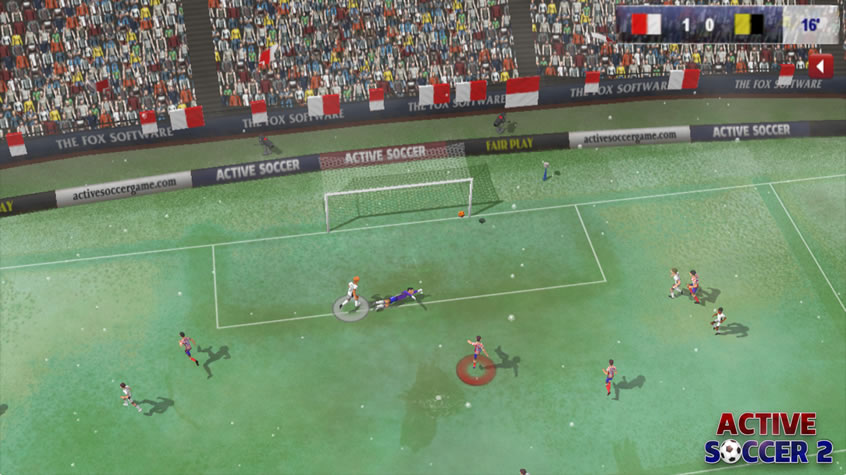 Blossom Tales: The Sleeping King is Launching in Early 2017 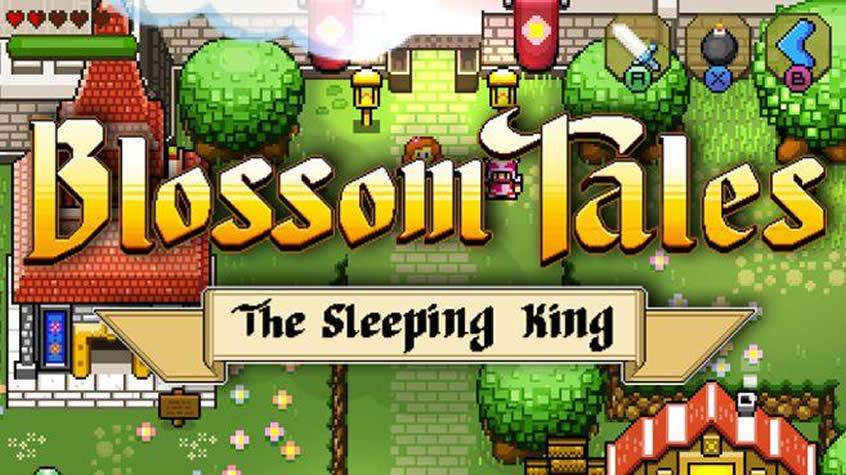