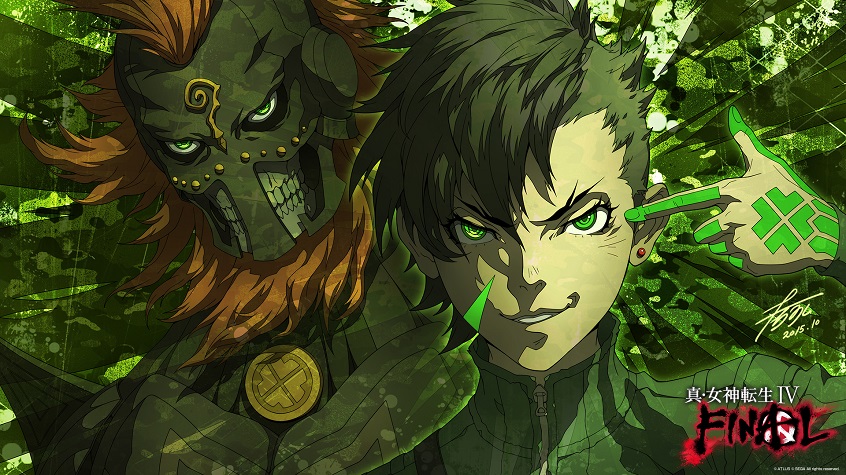 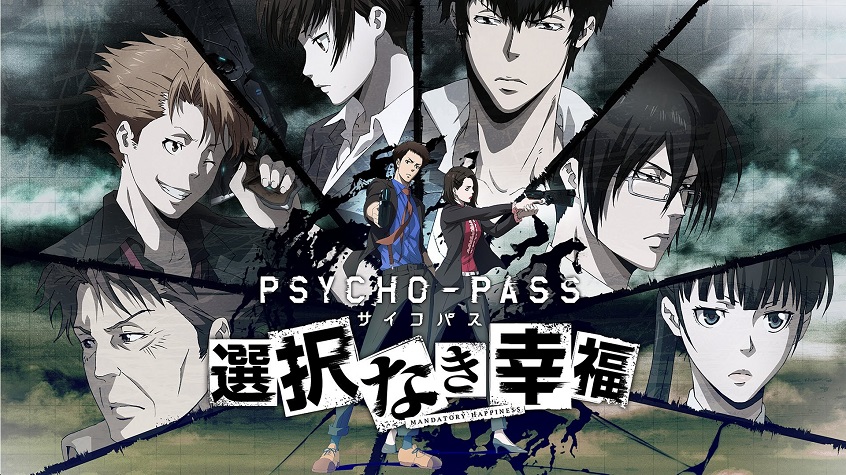 Psycho-Pass: Mandatory Happiness Introduction Trailer NIS America began streaming an introduction trailer for its upcoming release.  Psycho-Pass: Mandatory Happiness for PlayStation 4 and PlayStation Vita. The trailer highlights the game’s three new characters, and some scenes from the story. The game is slated for release in North America on September 13 and Europe on September 16. […]