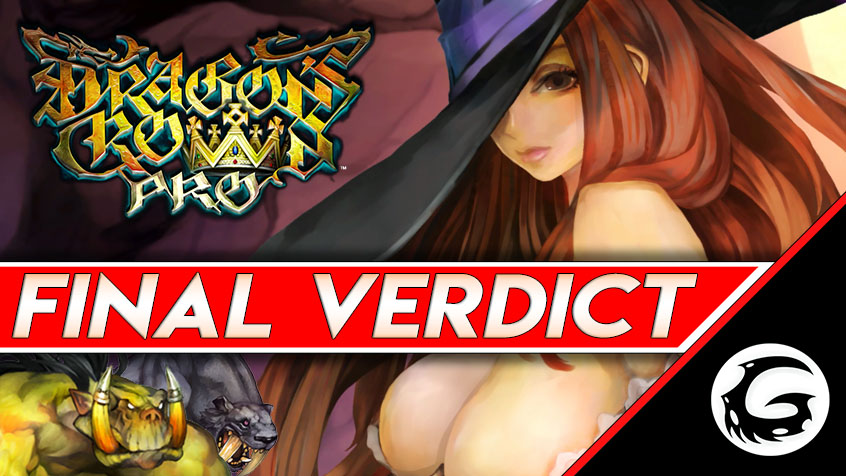 Ghost of a Tale Review 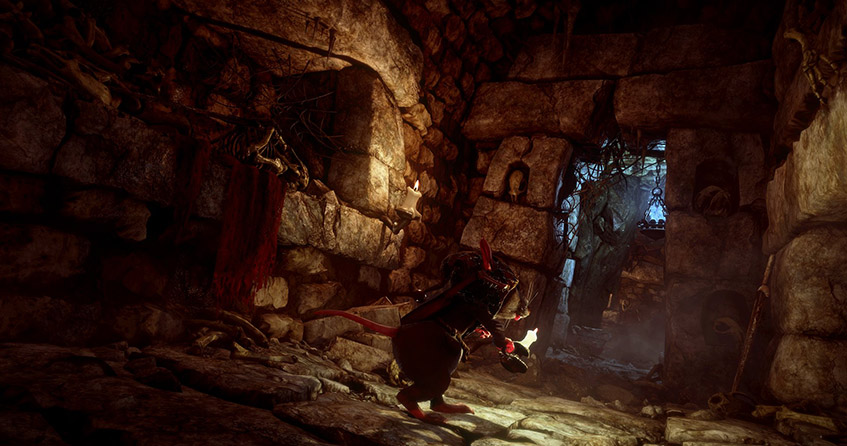 Ghost of a Tale Review Platform: PC, Xbox One, PS4 Release Date: PC – March 13, 2018, Xbox One and PS4 – TBA 2018 Publisher: SeithCG Developer: SeithCG ESRB: Teen This title was reviewed on PC. Introduction Within the gaming ecosphere today, independent developers are an essential cornerstone of the competitive market. Thanks to distribution […]

These Are the December 2015 Freebies for Xbox Live Gold Subscribers