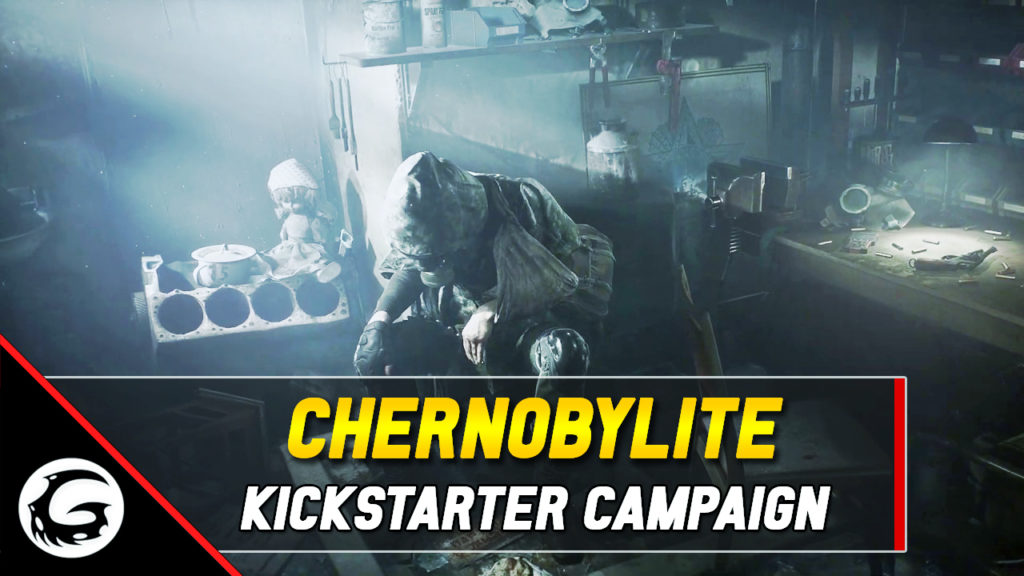 Chernobylite Kickstarter Campaign Launched At Gaming Instincts we love to learn about Kickstarter campaigns, specially if they are an unique idea proposed by The Farm 51, based on the Chernobyl nuclear disaster this game will take players in a science-fiction survival horror experience where they must learn about the secrets of Chernobyl. Chernobylite campaign has […] 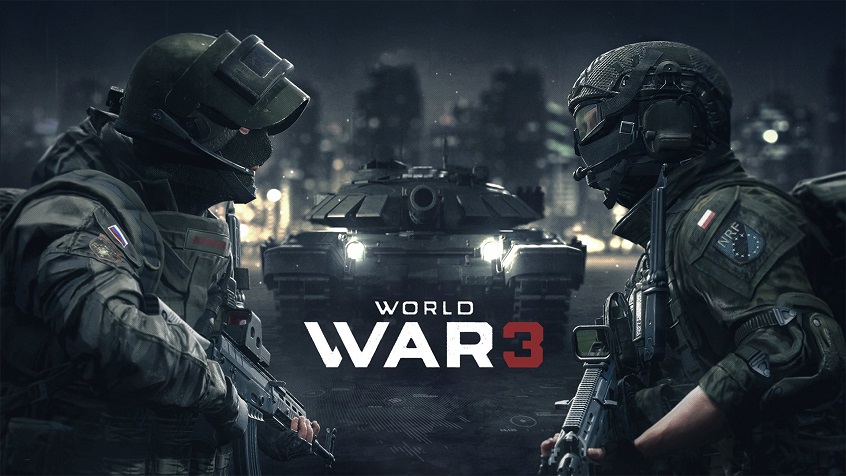 World War 3 Announced – Multiplayer FPS Today, Polish developer The Farm 51 announced World War 3, a multiplayer military first-person shooter, that — If I had to take a wild guess — takes place in a near-future where the world has erupted into a “world war” for a third time. Here is everything you need to […] 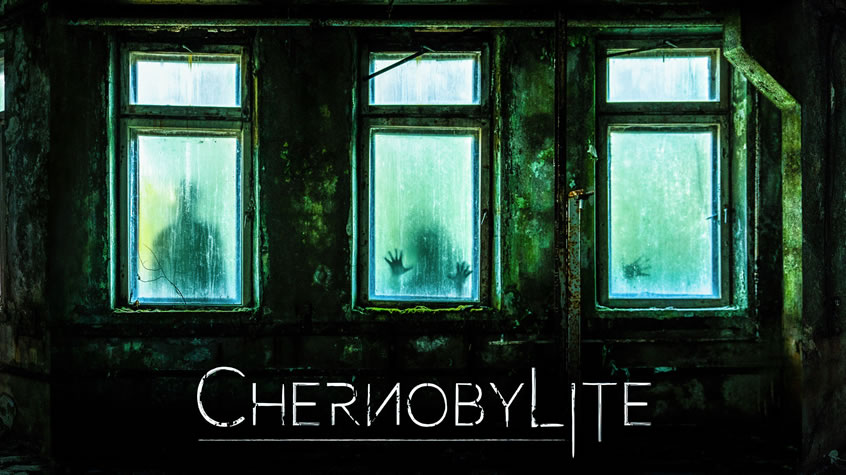 Get Even is twisted by famous english storywriters 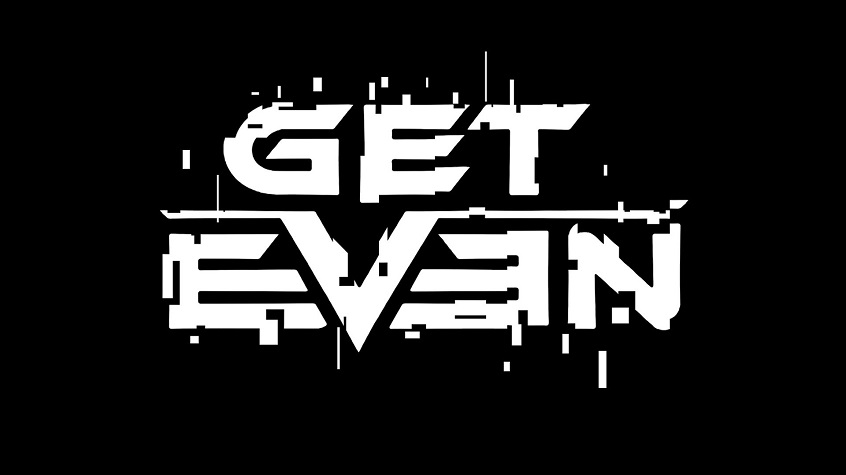 Get Even is twisted by famous english storywriters Experienced TV and live theatre co-writers Iain Sharkey and Stephen Long are experts of live situations in Derren Brown’s magic shows. BANDAI NAMCO Entertainment Europe reveals today a new video about their amazing work on the storyline of GET EVEN, the surrealistic game developed by The Farm […]

Get Even Releasing May 26 in Europe 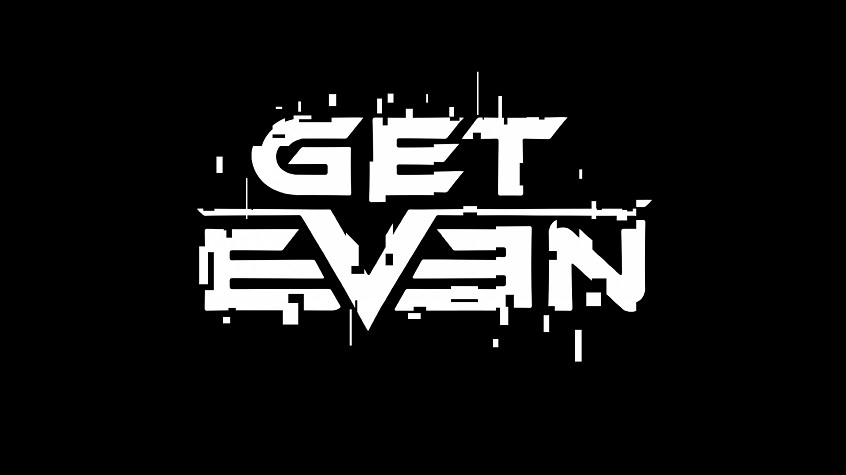 Get Even Releasing May 26 in Europe Get Even will launch for PlayStation 4, Xbox One, and PC on May 26 in Europe, publisher Bandai Namco and developer The Farm 51 announced. A North American fact sheet put out today lists the game for a digital-only release in “early 2017.” Get Even sees you playing […]