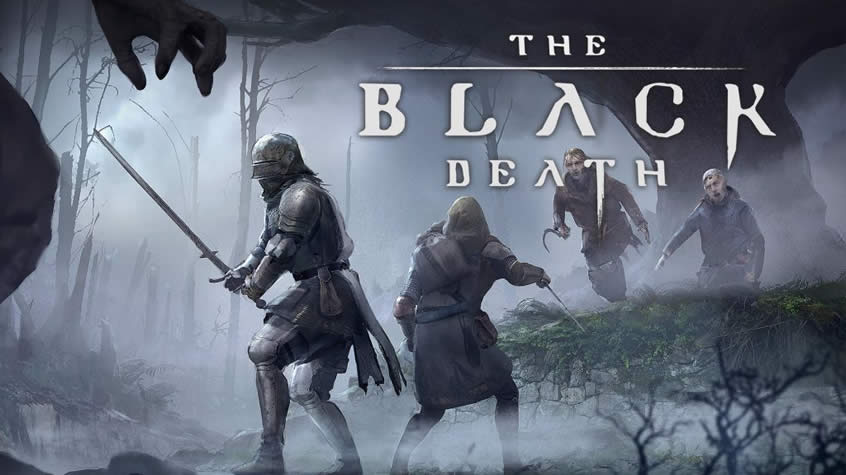 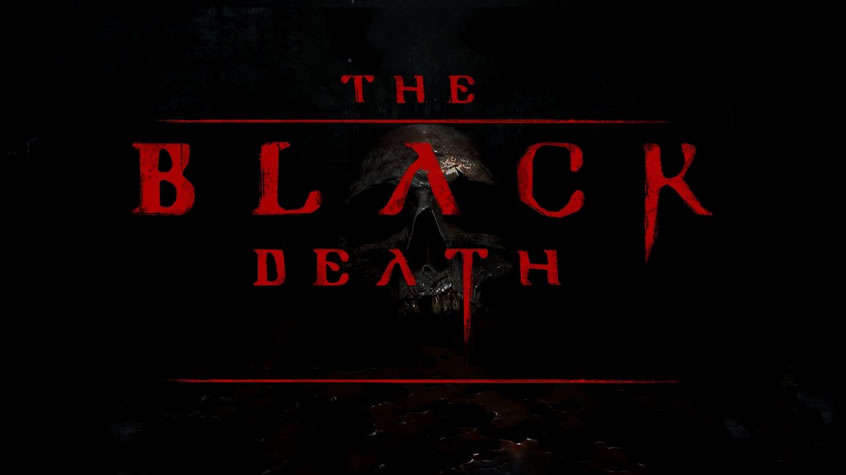 Relics Update Released for The Black Death It was announced by Green Man Gaming Publishing and Small Impact Games, the release of Relics, the latest update for their medieval multiplayer survival game, The Black Death. The Relics update will see players hunt down and fight for newly introduced legendary items in the game. Players will also have more areas to explore […]

New Features Added for The Black Death It was announced today by Green Man Gaming Publishing and Small Impact Games, the launch of new content and enhancements for The Black Death, an early access medieval survival game. The key features added include a new bounty system allowing players to live like outlaws and a beggar […]