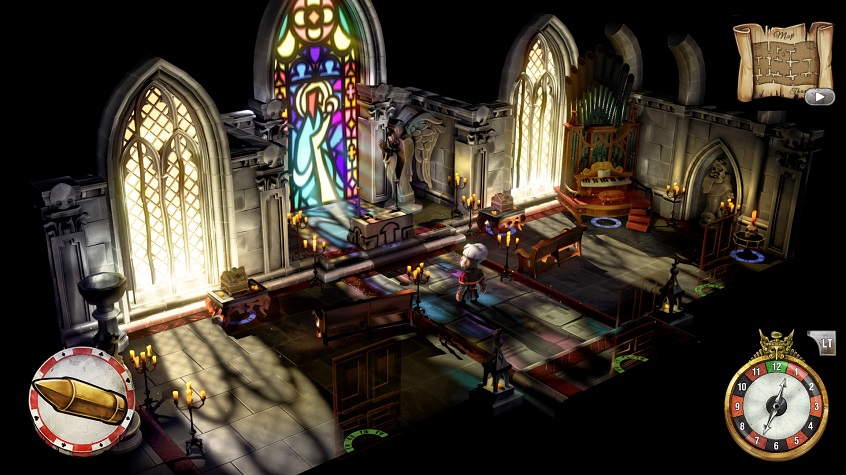 RiME Developer Announces The Sexy Brutale Scheduled for a Q1 2017 release on PC, PlayStation 4 and Xbox One, the single-player, narrative-driven puzzle adventure is the debut of new UK developer Cavalier Game Studios who joined forces with Tequila Works in the Spanish studio’s first ever co-production project. Set during a single, endlessly-looping day within […] 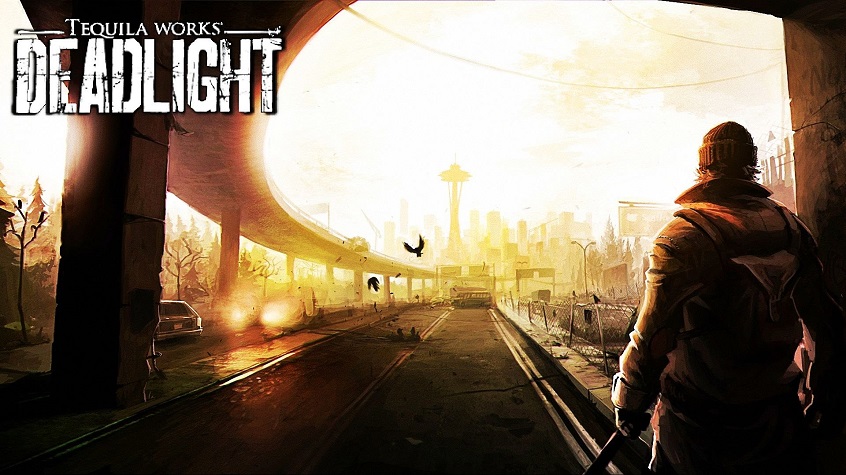