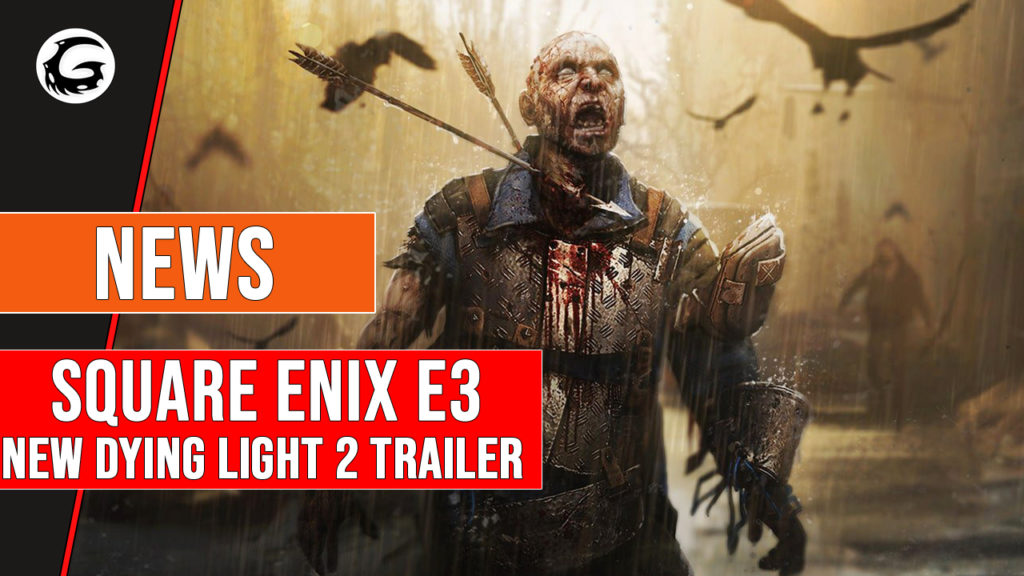 During Square Enix’s E3 conference the company revealed another trailer for the brutal horror sequel title, Dying Light 2. The game was initially announced during last year’s E3 event with this year’s trailer giving fans a closer look at what to expect from the story. Check out the new trailer for the anticipated Dying Light […] 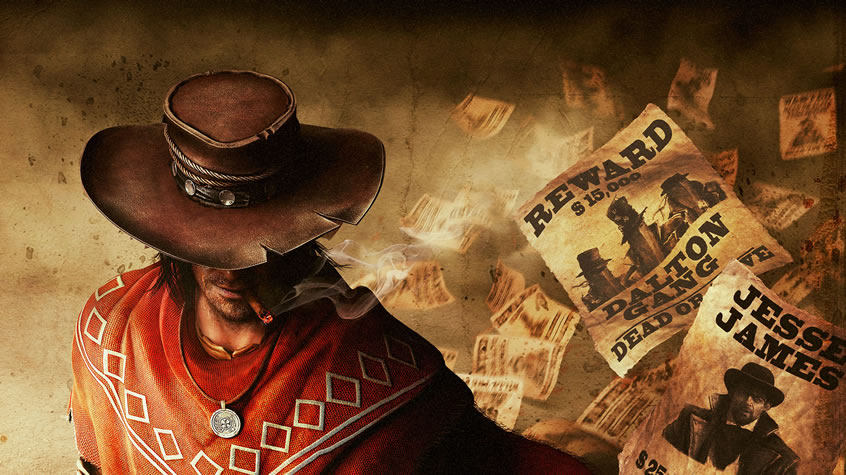 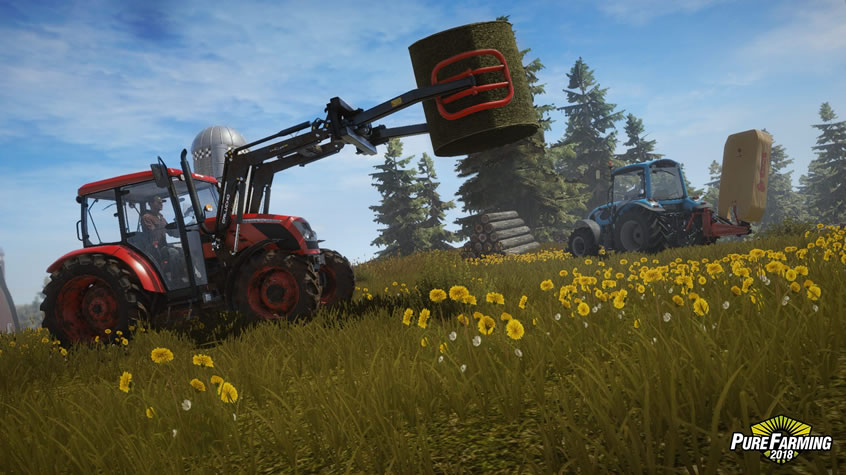 Pure Farming 2018 Announces Release Date It was announced today by Techland Publishing, that their original farm simulator – Pure Farming 2018 – will be released globally on PC, PlayStation 4, and Xbox One on March 13th 2018. Check out the Gamescom trailer of Pure Farming 2018, showcasing all the diverse locations featured in the game: “Players can […] 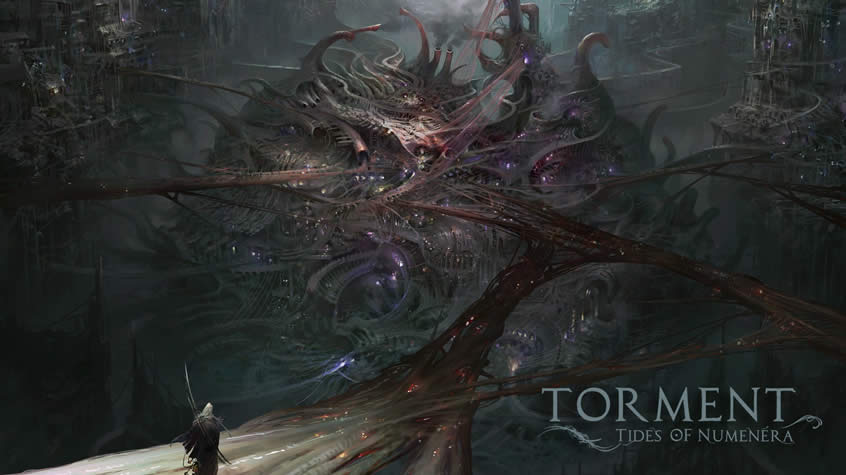 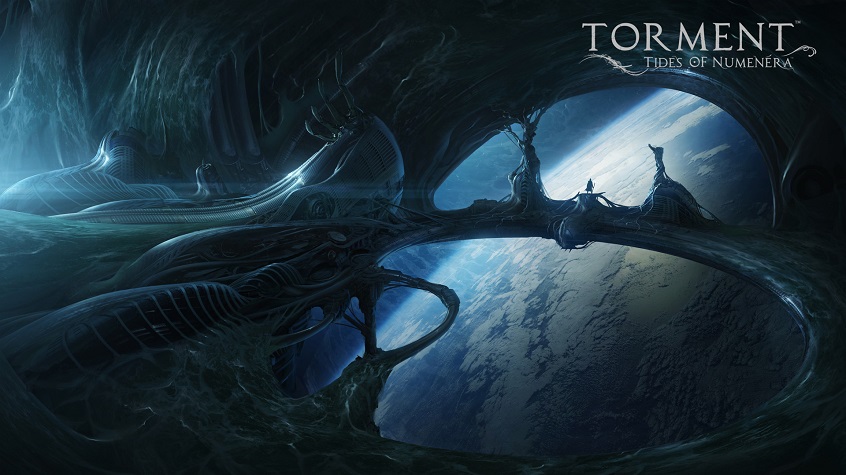 Torment: Tides of Numenera Story Trailer Showcases Epic Events Set A Billion Years In The Future inXile Entertainment and Techland Publishing revealed today the latest trailer for their upcoming, highly-anticipated science-fantasy RPG Torment: Tides of Numenera, the thematic successor to one of the most critically revered and in-depth CRPGs of all time. This epic cinematic […] 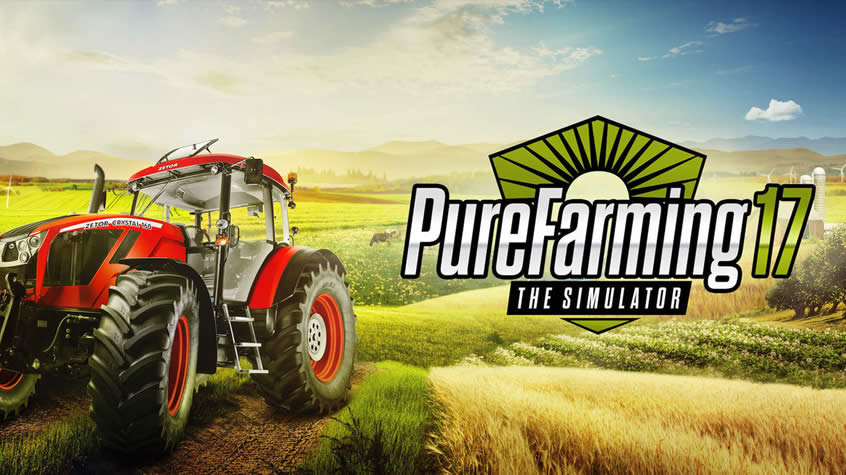