Nintendo Has Plans For The 3DS In 2019 And Beyond

Nintendo Has Plans For The 3DS In 2019 And Beyond Following earlier conversations about the role the 3DS would play in a post-Switch industry, Nintendo now says that it has plans to support the 3DS into and beyond 2019. Currently, the 7-year-old handheld platform has sold 72 million units across its various models and Nintendo […] 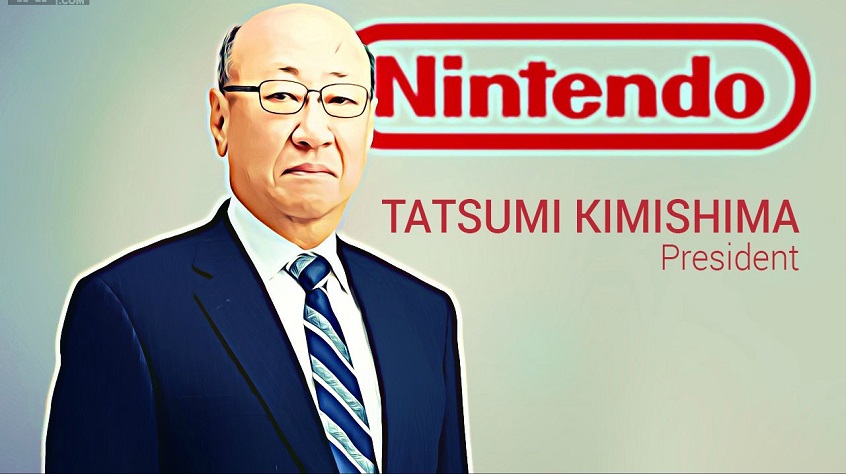 Kimishima: Nintendo Still Thinking of Portable Systems Nintendo President was asked about the posibility of a 3DS successor in his recent interview with TIME, President Tatsumi Kimishima said that though no direct 3DS successor is currently in development the company is always looking forward and working on new ideas. “We are not creating a successor […]

Young Generation of Nintendo Developers to Lead Forefront of NX and Mobile During a Q&A meeting with investors, Nintendo’s president Tatsumi Kimishima elaborated on one of the key focus points of the restructure. According to Mr Kimishima, Nintendo is planning to put a lot of their younger talent in lead positions and have them […]