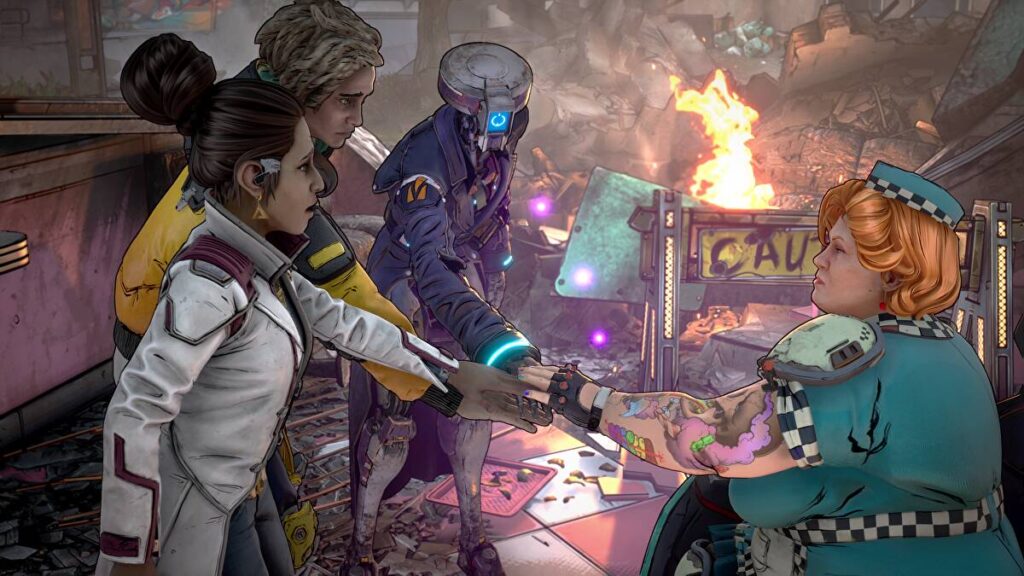 The gameplay video lets “fans get their first taste of the deep, raucous cinematic adventure” 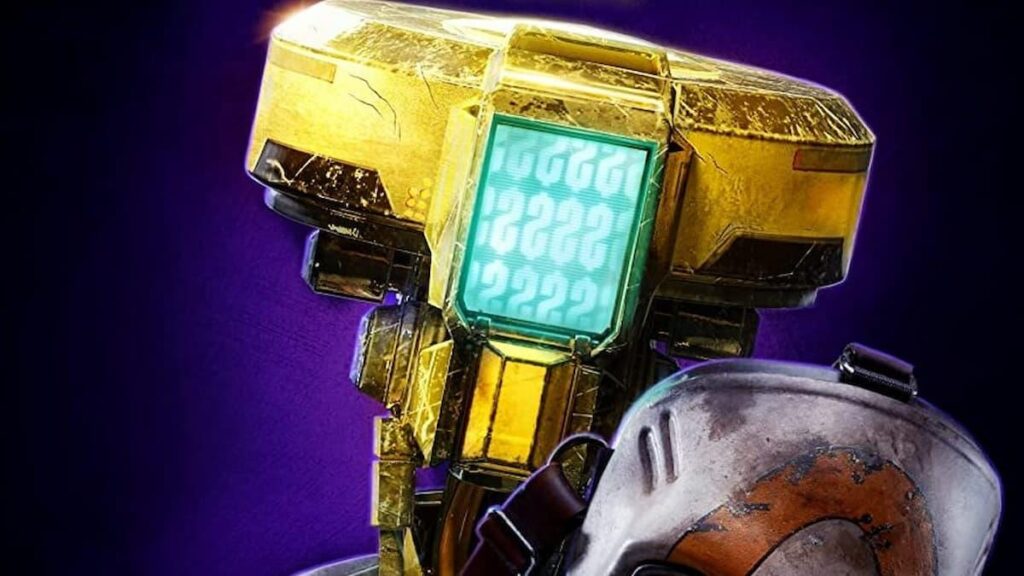 Players will “control Anu, Octavio, and Fran on the worst day of their lives” We’ll be getting a new Tales From the Borderlands soon 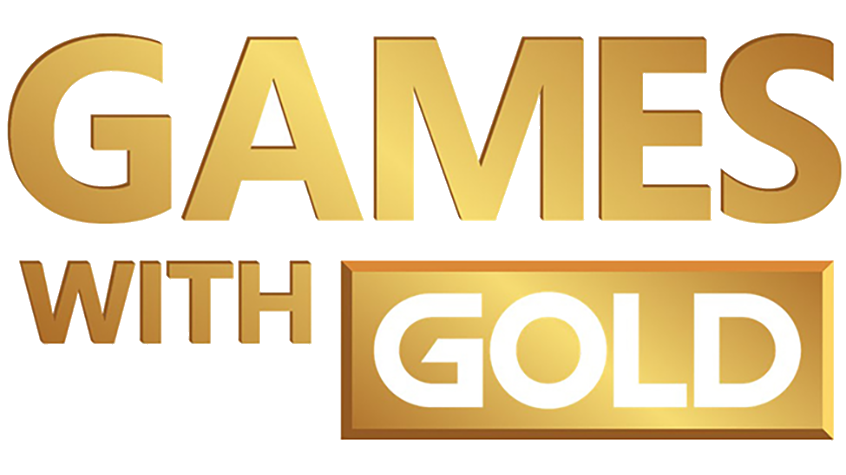