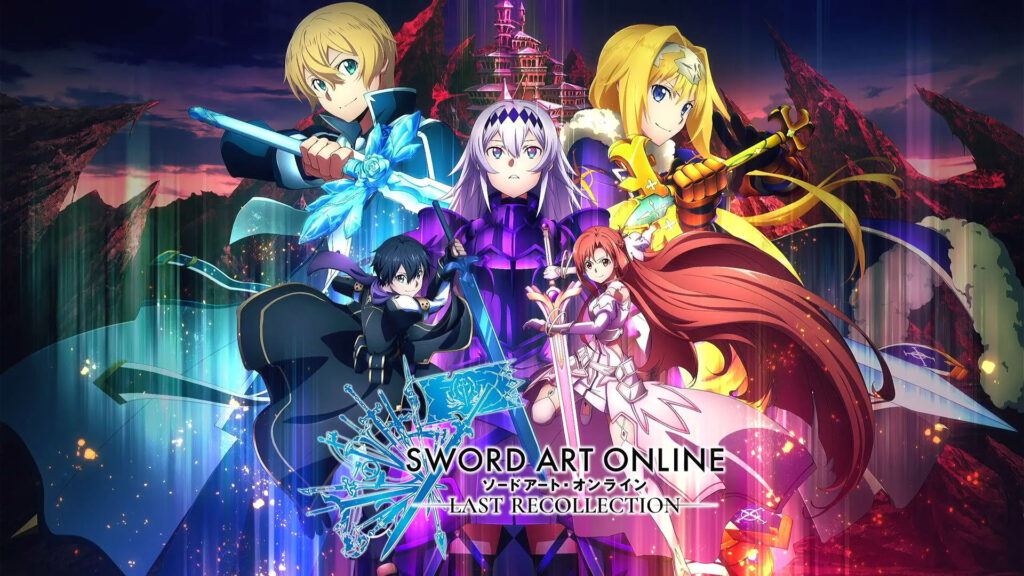 A release date was not announced 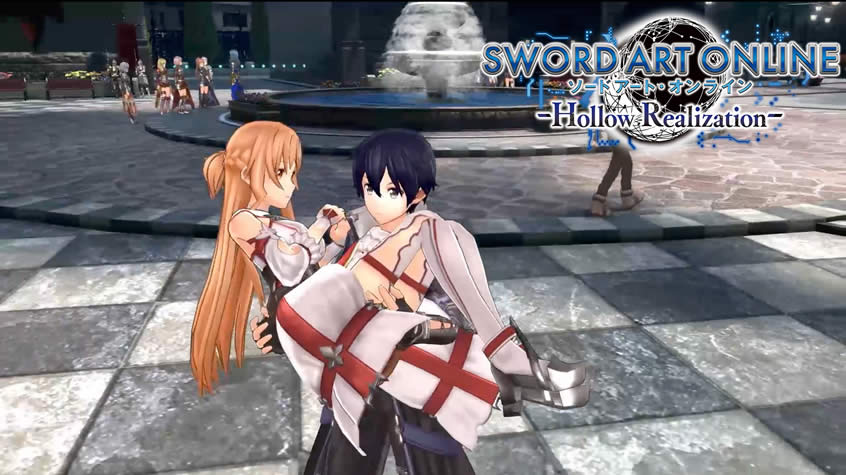 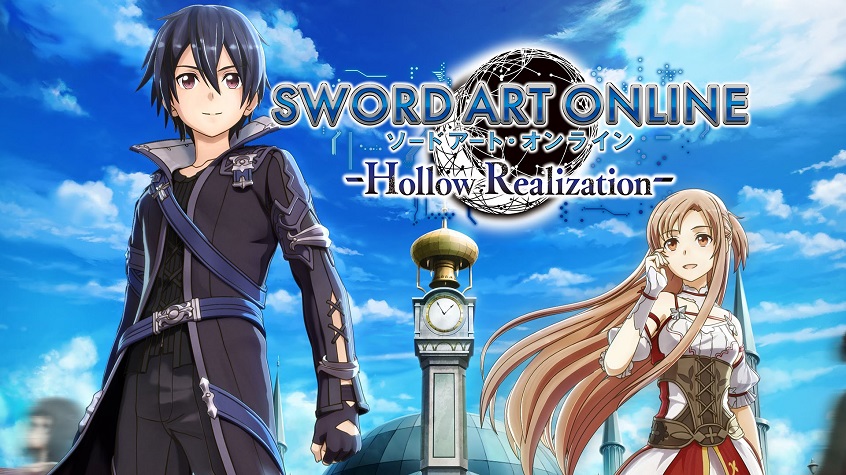 Sword Art Online: Hollow Realization English Story Trailer Sword Art Online: Hollow Realisation game is now streaming from Bandai Namco’s official YouTube channel. In amongst some beautiful visuals, the video reveals that the game will be out in Japan on October 27th, after it was previously confirmed that Japan and the west would both get the […]