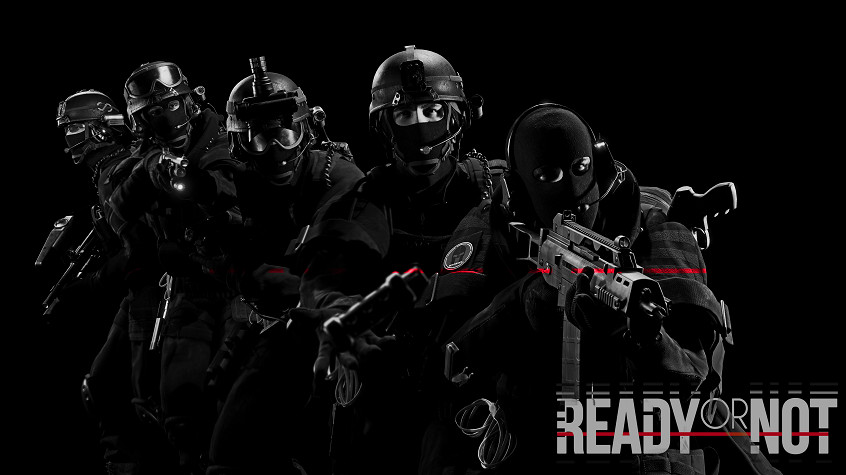 Ready or Not Reveal Trailer – FPS Coop SWAT Game Ready or Not is a tactical first person shooter which places you in the boots of an elite SWAT team, tasked with diffusing hostile situations in intense, claustrophobic environments. It’s set in a nondescript modern America, where an income disparity between the classes have become […]

Door Kickers 2: Task Force North coming this year One of my favorite “pick up and play” games of 2014 was Door Kickers by Kill House Games. While much simpler in execution it reminded me of one of my all time favorites, SWAT 4. Its a top down tactical squad shooter where you pause the […]