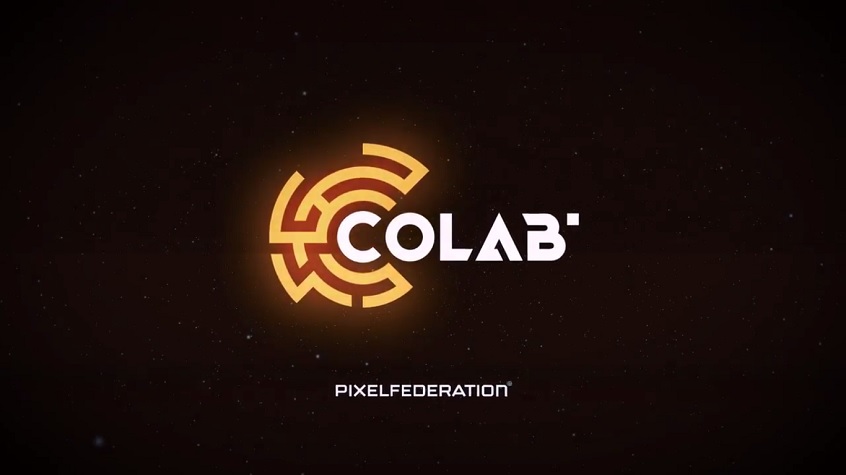 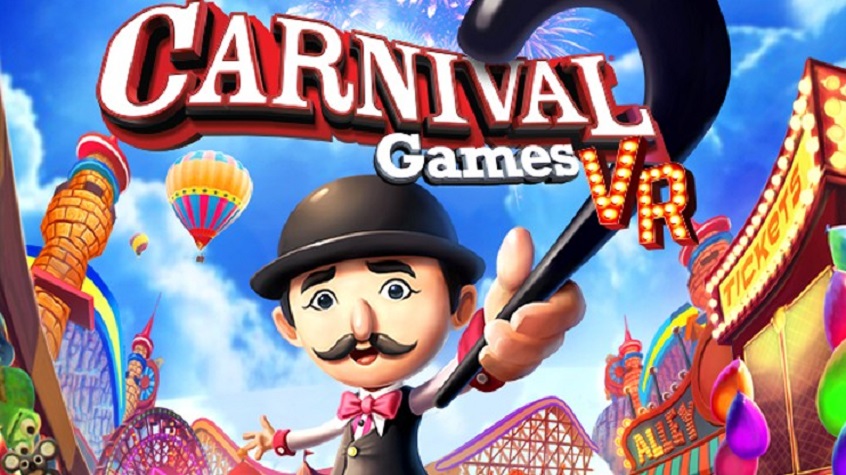 Bazaar Launches on Steam for Vive and Rift

Bazaar Launches on Steam for Vive and Rift Temple Gates Games announced the PC release of Bazaar, a fully immersive VR flying carpet adventure, that is now available on Steam for the Oculus Rift and HTC Vive VR headsets. In Bazaar, players will explore a mystical world and collect exotic artifacts to wield against the […]

HTC Vive Has Sold Over 15,000 Units In It’s First 10 Minutes of Pre-Orders Wow, this was definitely unexpected, it looks like the HTC Vive will be enjoying a healthy early adopter’s base, during the first 10 minutes that the headset came live to pre-order, 15,000 units have already been pre-ordered by eager enthusiasts hoping […]

HTC Vive to be Priced at $799, Will Release on Early April