Squad Has Sold More Than 1 Million Units in Early Access 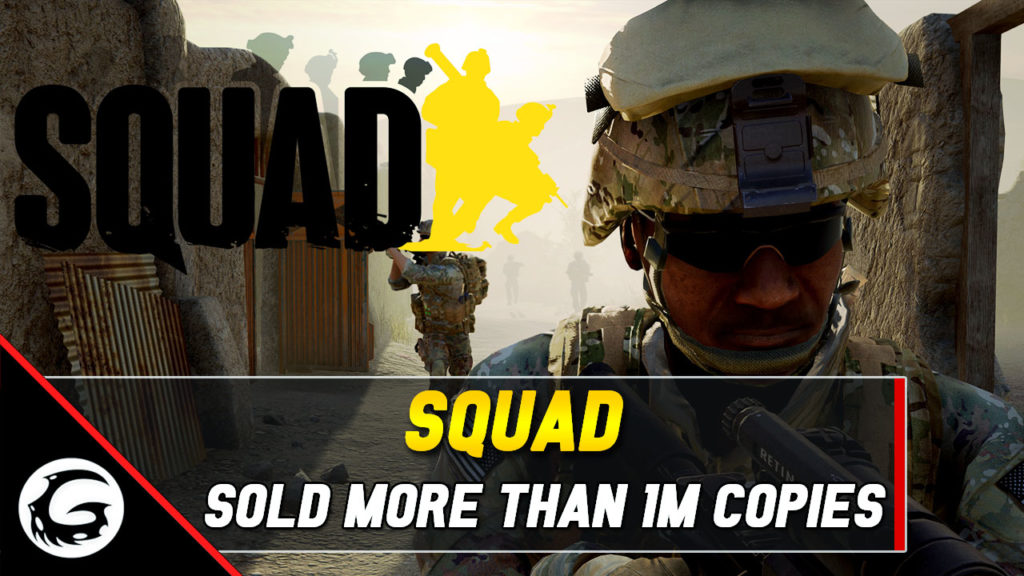 Tactical shooters always try to add team-based functionalities in the game to deliver a more detailed and realistic experience for the players. While being a full simulation in popular genres like first-person shooters might decrease the number of target community, releasing an arcade shooter in the presence of titles like Call of Duty: Black Ops […] 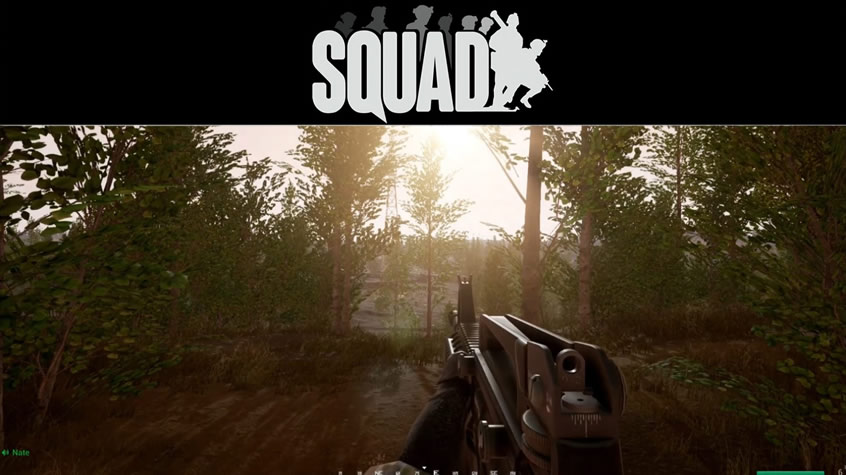 Squad Monthly Update September 2016: Bringing the Boom It was announced by Offworld Industries LTD, that their stated goals, have been focused around bringing a full scale tactical teamwork based first person shooter to the market on a cutting edge game engine, while promoting a social, vocal, thinking man’s squad based gaming experience in their […]