Riders Republic Has Been Delayed 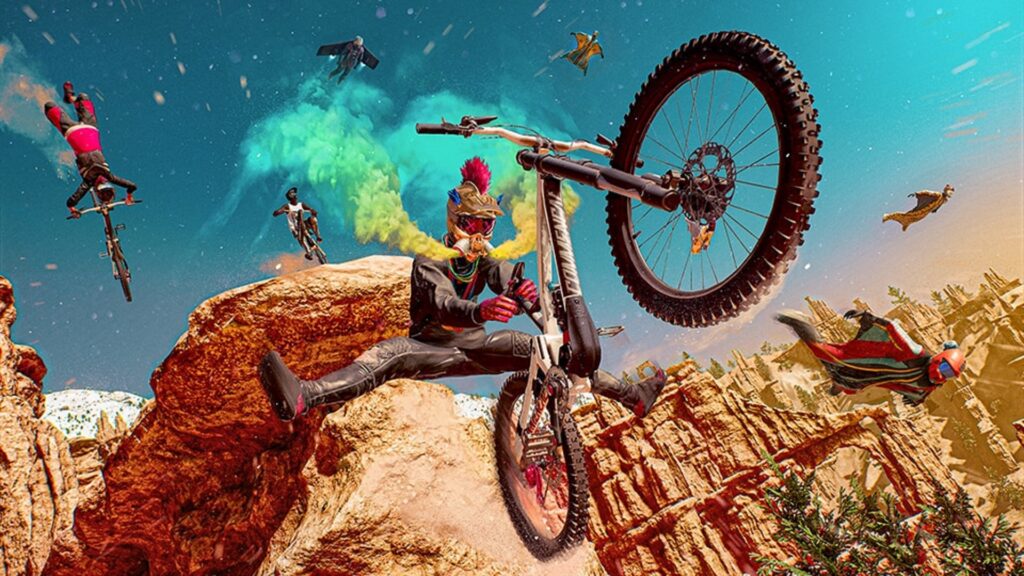 WWE 2K19 is Available Now for Consoles and PC 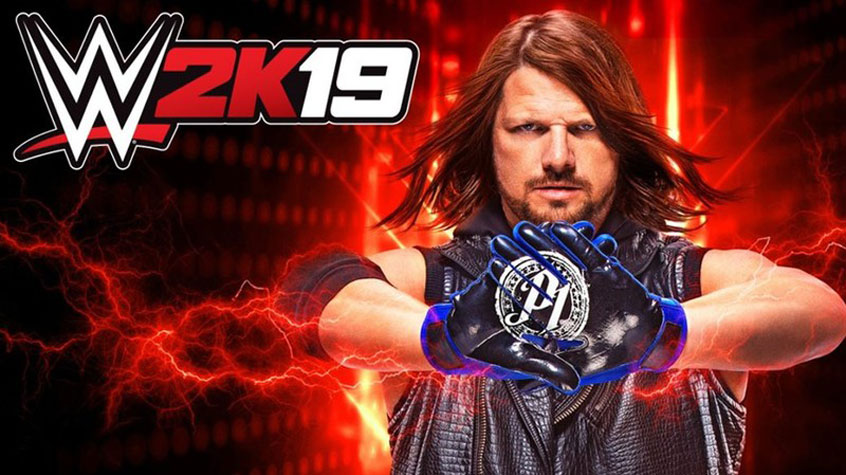 WWE 2K19 is Available Now for Consoles and PC It was announced today by 2K, that WWE 2K19, the newest addition to the WWE video game franchise, is available now worldwide to Early Access customers for the PlayStation 4 computer entertainment system, Xbox One family of devices including the Xbox One X and Windows PC […] 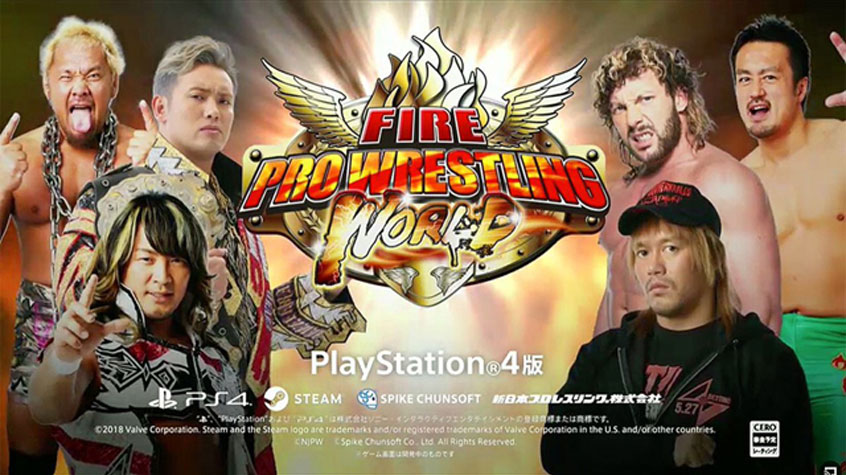 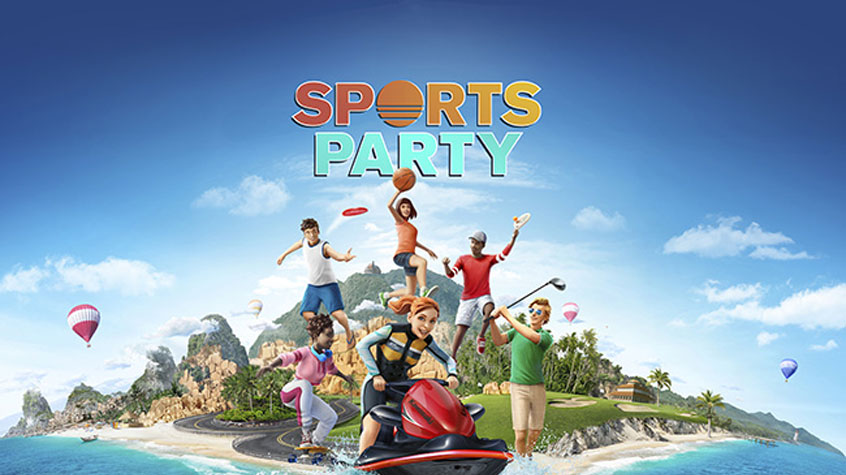 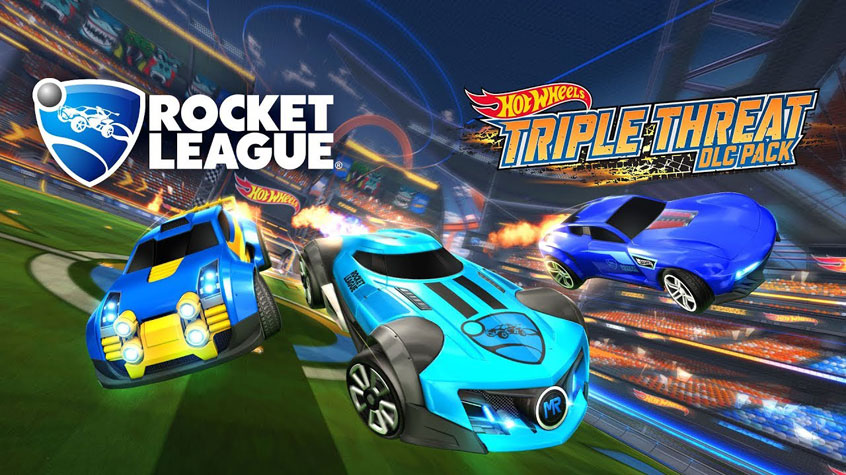 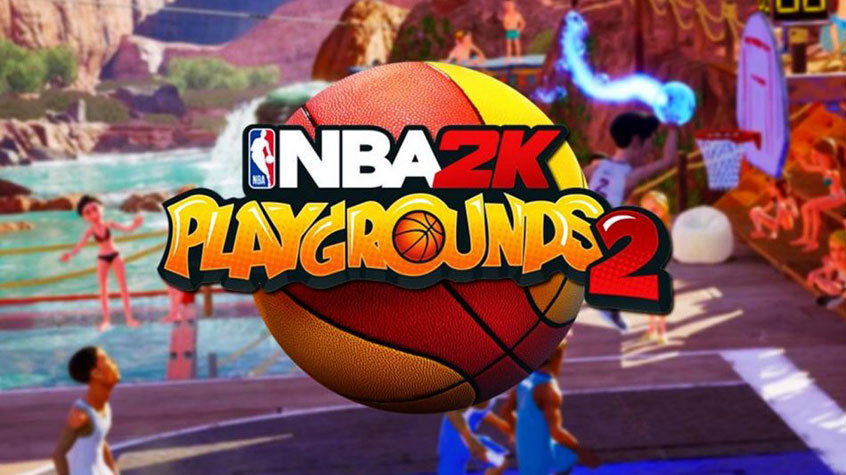 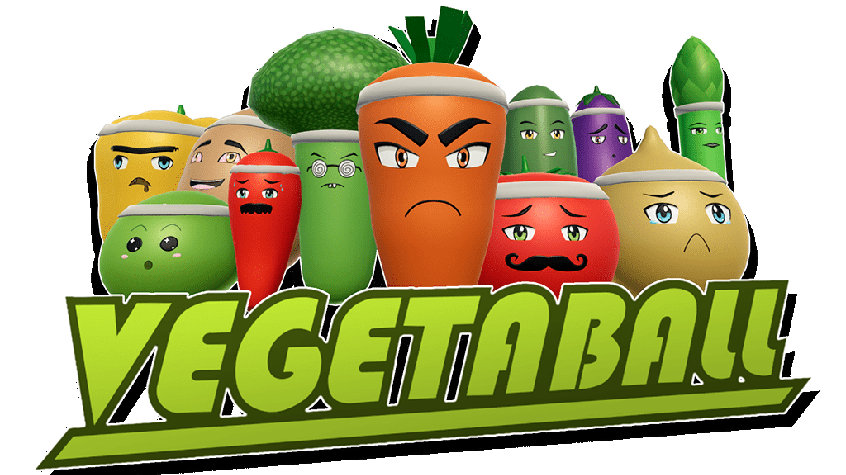 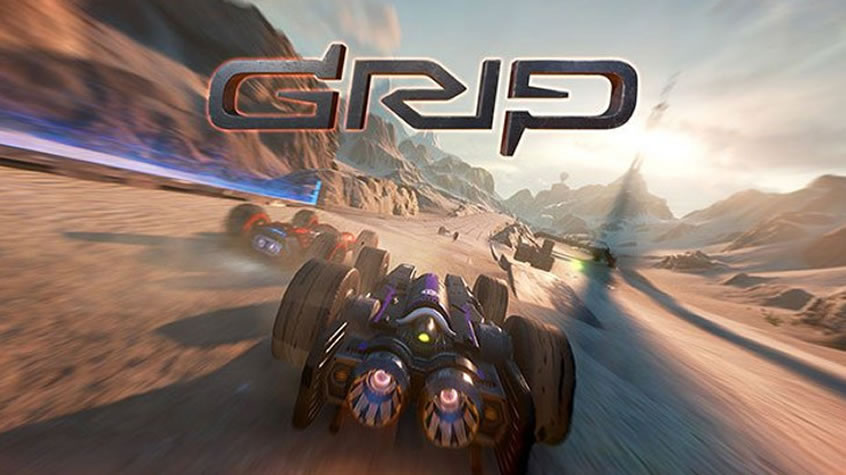 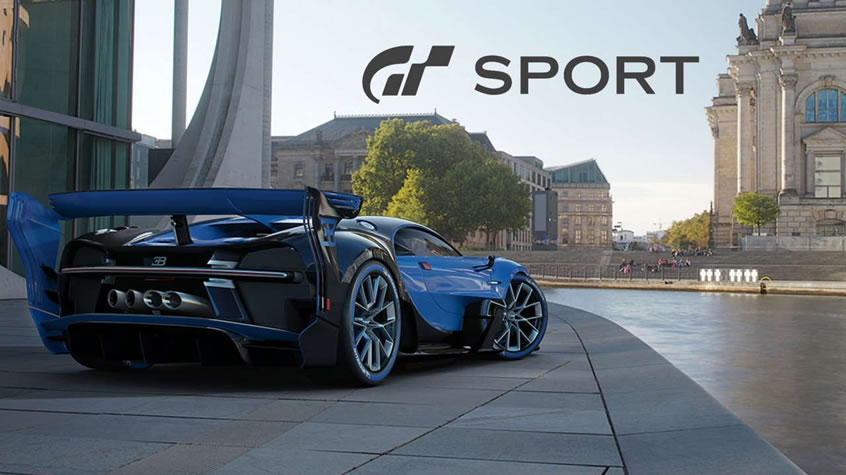 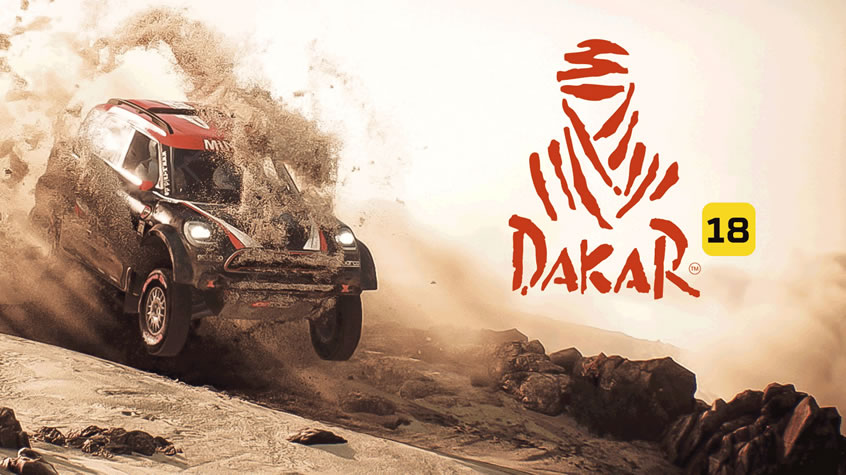