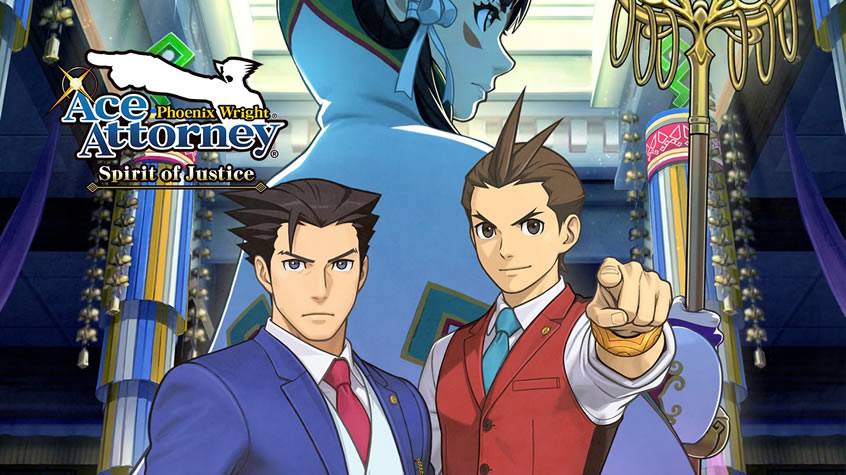 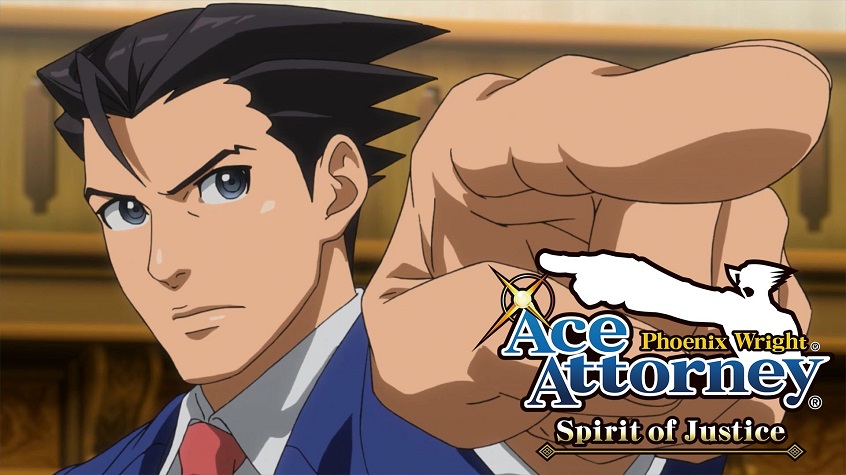 Ace Attorney – Demo Now Available A Phoenix Wright: Ace Attorney – Spirit of Justice demo has arrived on the Nintendo 3DS eShop ahead of the game’s full release next month. In addition to the demo, Capcom released an 8-minute English prologue video, giving fans a glimpse at events that take place before the story of […] 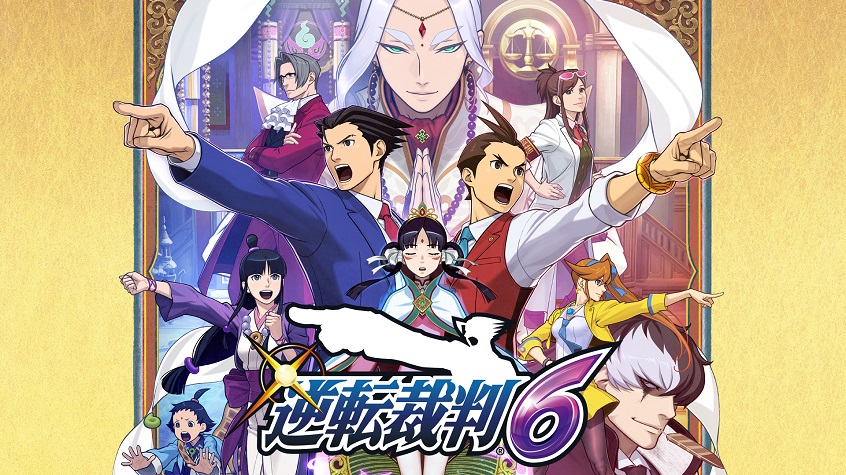 Ace Attorney: Spirit of Justice English Maya Trailer After an absence from the past couple of ‘Ace Attorney’ games, series veteran Maya Fey will return to the franchise in the upcoming entry, ‘Spirit of Justice’. The trailer,shows off the battles that Phoenix Wright, Apollo Justice and Athena Cykes will be facing, as well as giving […]