Hitman 2 announced for November – Trailer The 2016 Hitman reboot is getting a direct sequel called Hitman 2 that launches in November. Today, Warner Bros. Interactive Entertainment announced the sequel in partnership with developer IO Interactive during a livestream ahead of next week’s Electronic Entertainment Expo (E3). Hitman 2 will take players to new locations such […] 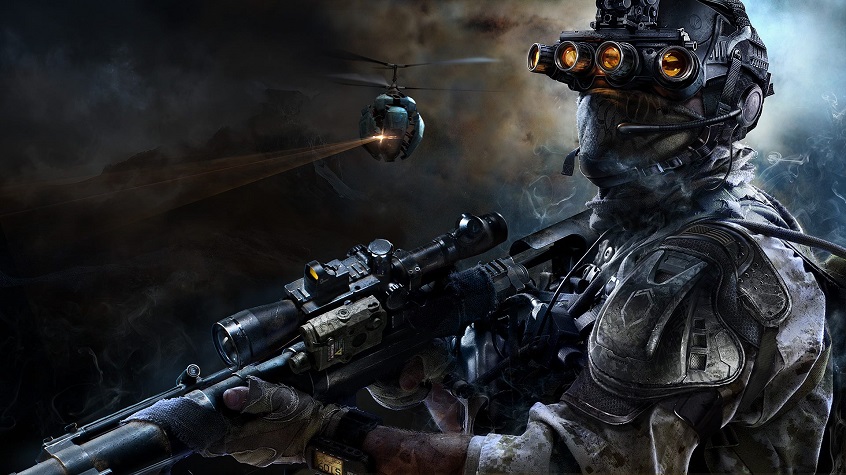 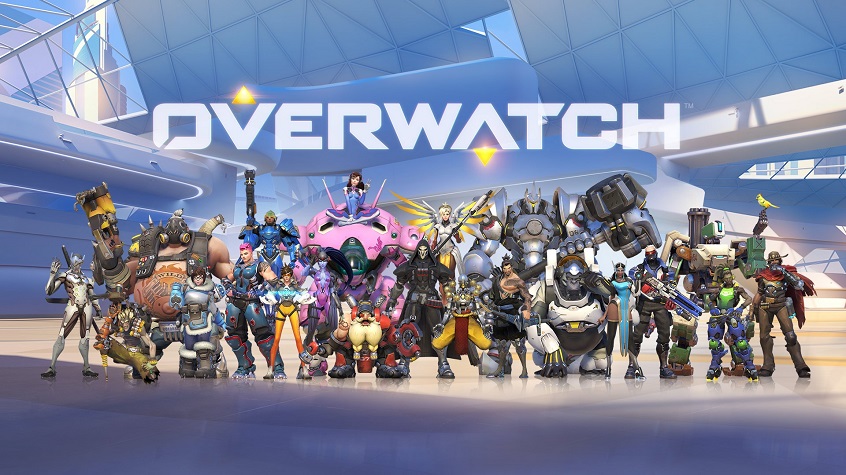