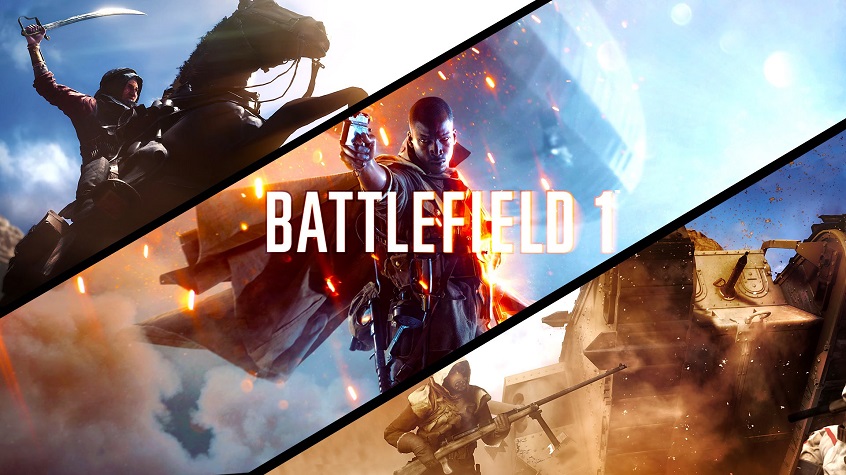 Battlefield 1 Single Player Opening Mission Trailer Battlefield 1’s newly-revealed single player mode is due for release on October 21, but EA Access and Origin Access subscribers could be playing on their Xbox Ones and PCs as early as October and the campaign will take the form of an anthology of short stories, rather than […]

Titanfall 2 Gameplay Showcased for Single Player and Multiplayer Today during the EA Press conference, they featured the gameplay trailer of Titanfall 2 and confirmed that the game will also be released for PS4, the trailer showcased intense shooting mechanics along with parkour mechanics and enhanced mech Gameplay. Also they featured a trailer showing the […]