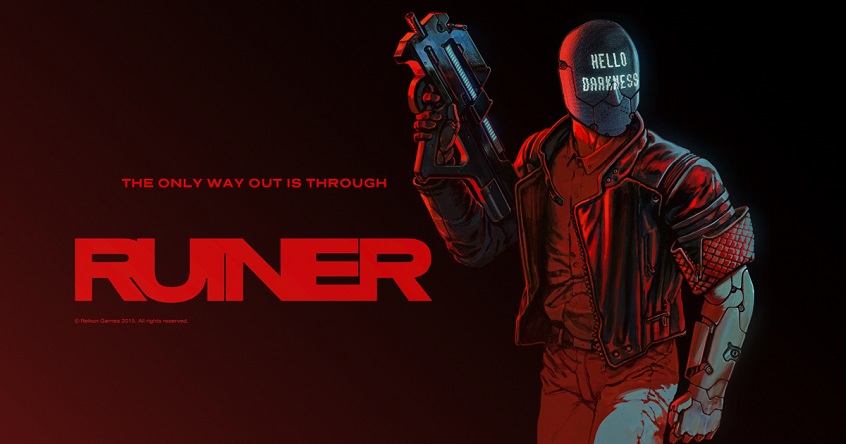 RUINER Out Now for PS4, Xbox One and PC, Launch Trailer

RUINER Out Now for PS4, Xbox One and PC, Launch Trailer Reikon Games and the publisher Devolver Digital have today published the quite brutal Cyberpunk shooter “Ruiner”. It can be purchased for PlayStation 4, Xbox One and PC platforms Set in 2091 within the cybercity Rengkok, Ruiner focuses on a particularly murderous individual who wants to take revenge against […]

Devolver Digital Releases Trailer for Cyberpunk Action Shooter RUINER Ruiner is an isometric shooter set in cyberpunk world of future, combining grim atmosphere with colourful and detailed graphics (provided with Unreal Engine 4) which bear a slight resemblance to comic books. It is the first project from independent team Reikon Games, found by people who […]