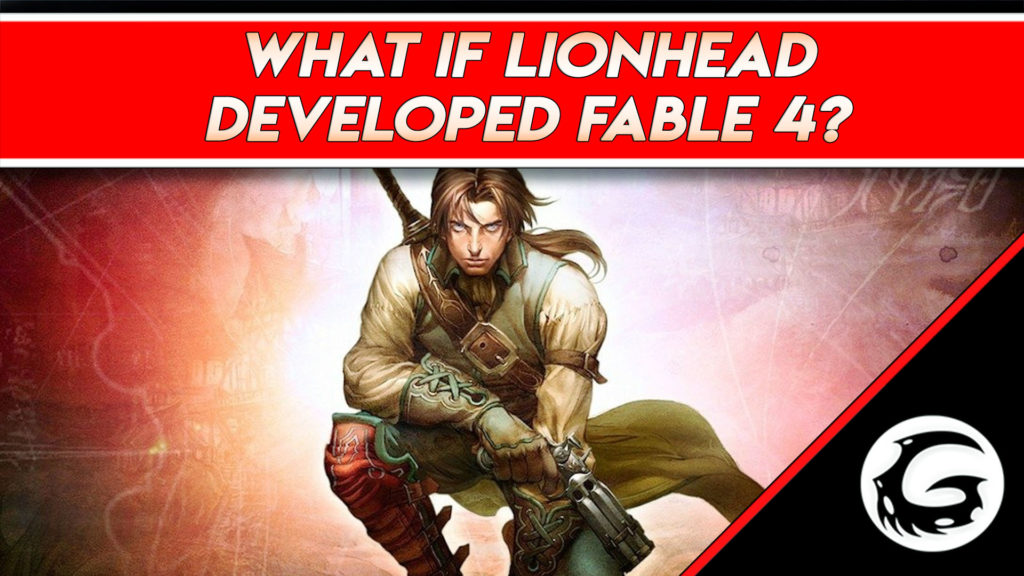 Octopus Tree Announces Goliath for Steam on May 12

Octopus Tree Announces Goliath for Steam on May 12 Octopus Tree announced today that its award-winning premiere action title, Goliath , is coming to Steam on May 12, 2016. An open-world, action-adventure game with crafting and role-playing elements, Goliath is set in a universe where players build and customize massive robots to overcome the challenges […]