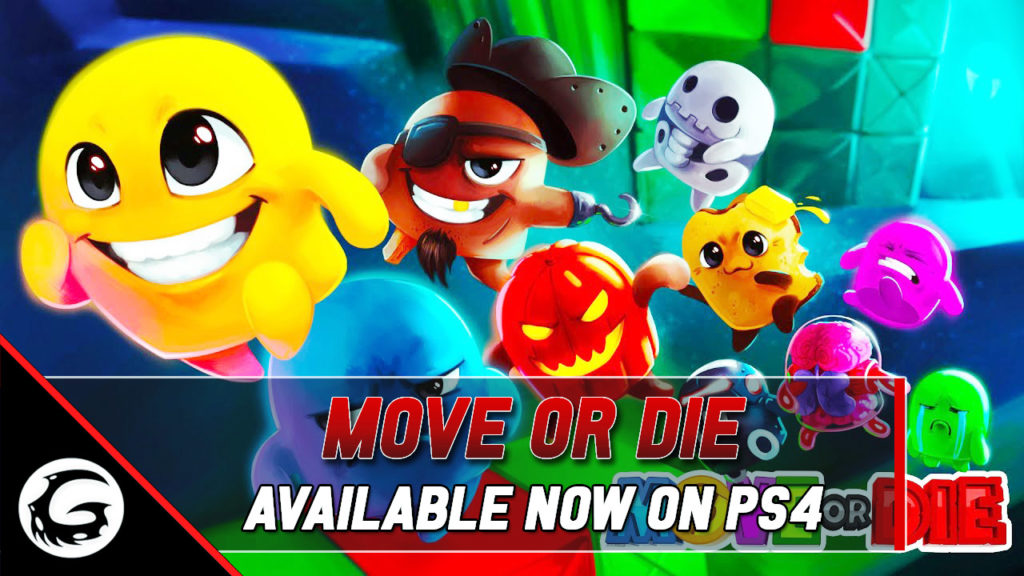 Sky Noon will be launching into Steam’s Early Access 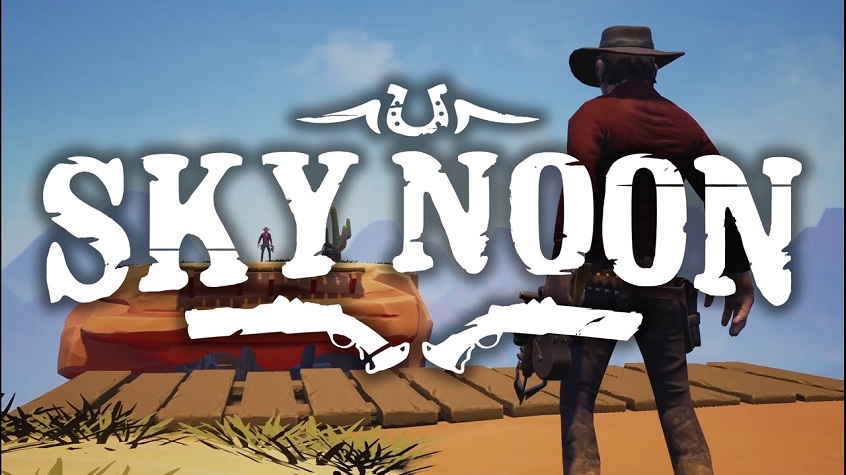 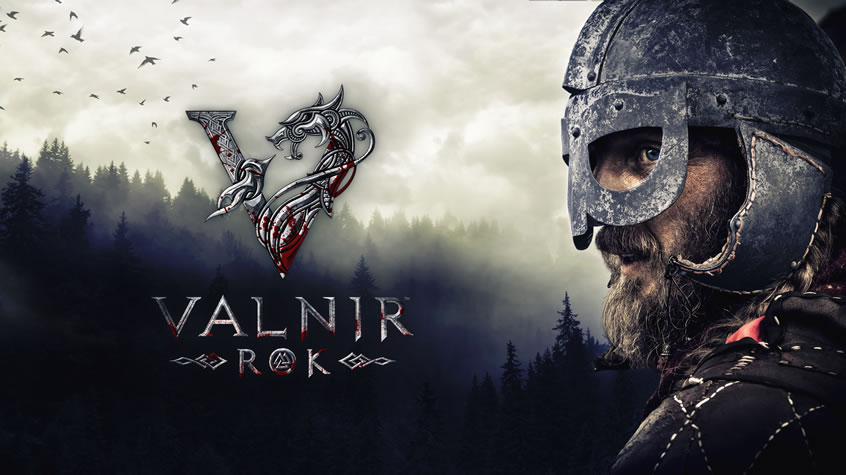 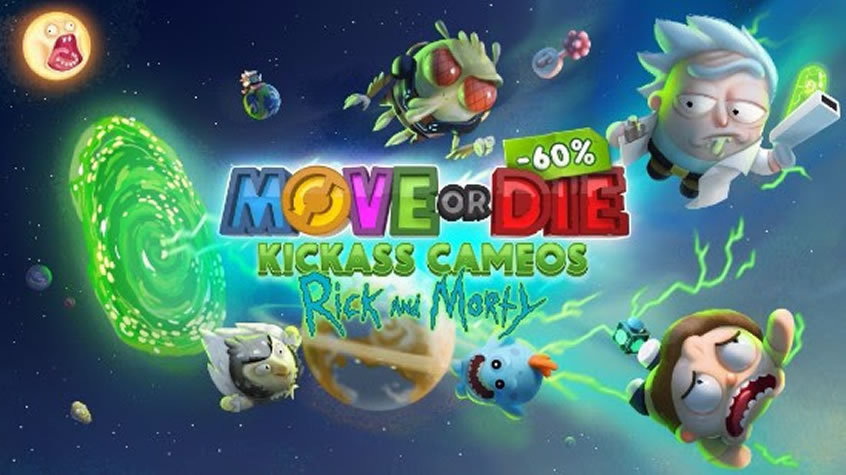 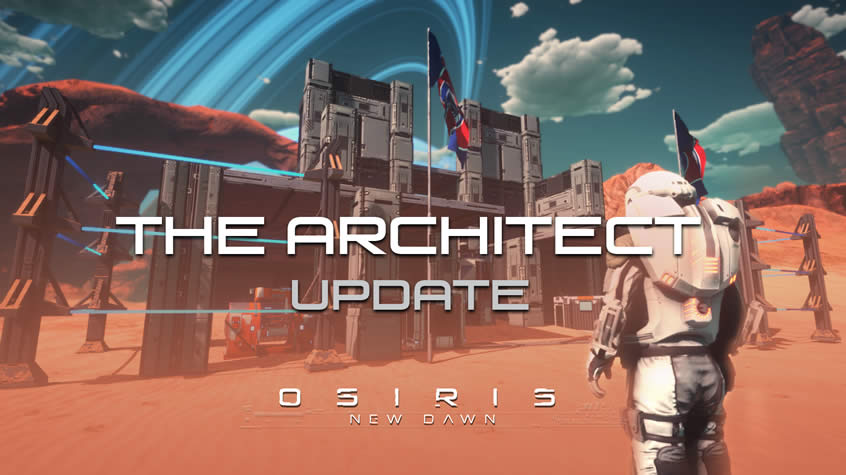 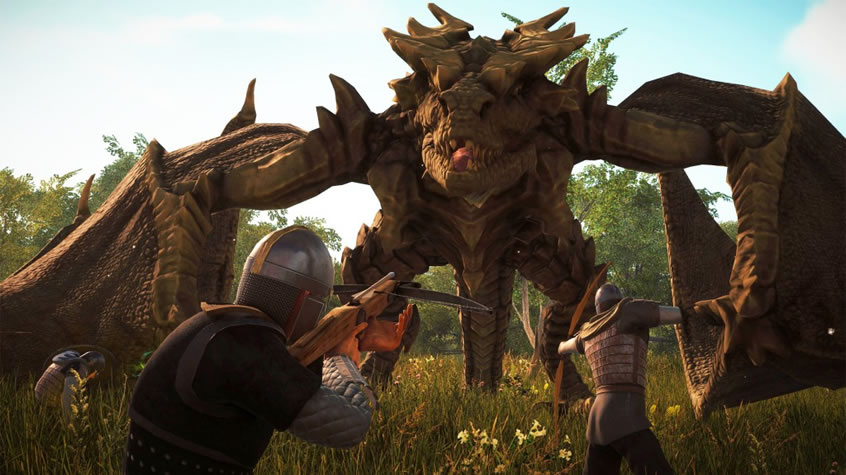 Valnir Rok Announced, Will Debut at GamesCom 2017 It was announced by independent game developer Encurio GmbH and indie games partner Reverb Triple XP, that Valnir Rok, an epic online Viking survival roleplaying adventure, will launch on Steam’s Early Access program this September. Set on a mystical Nordic island, gamers will fight for their life in […] 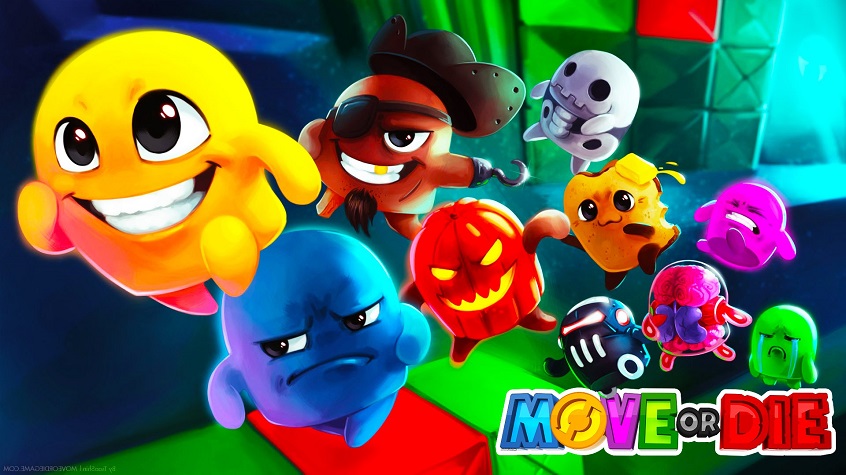 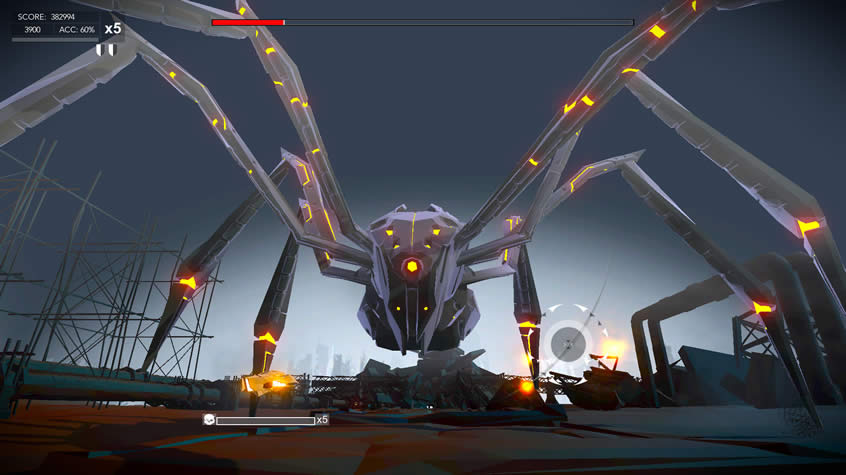 Aaero is Coming to PS4, Xbox One and PC in 2017 It was announced by the talented development team at Mad Fellows and Reverb Triple XP, an initiative of the veteran PR team at Reverb Communications, that they are getting ready to take PC and console gamers on a high-speed, music-fueled adventure with the announcement […] 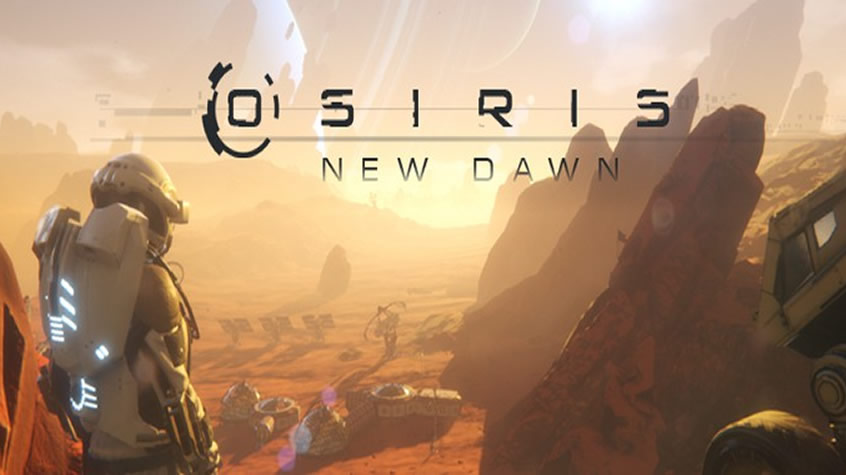 Osiris: New Dawn Available Now on Early Access It was announced today by independent game developer Fenix Fire Entertainment and Reverb Triple XP, an initiative of the veteran PR team at Reverb Communications, that they are proud to set a new standard in the space exploration survival genre with Osiris: New Dawn. Launching today on Steam […]