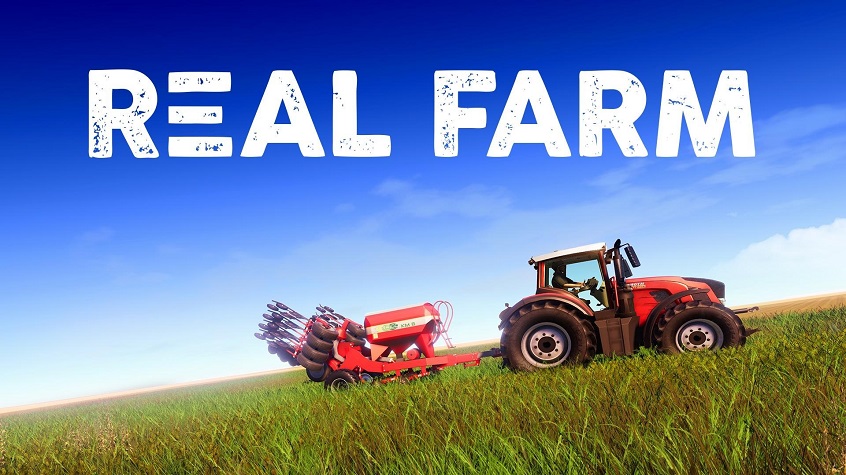 Real Farm DLC launching on March 2 Today, publisher SOEDESCO announced that the first two DLC for Real Farm: The Potato Pack and the Grünes Tal Map launch on March 2, 2018. The game is currently available for PC, PlayStation 4 and the family of Xbox One devices including Xbox One X. Both of these […]

Real Farm is Available Now on PC, PS4 and Xbox One 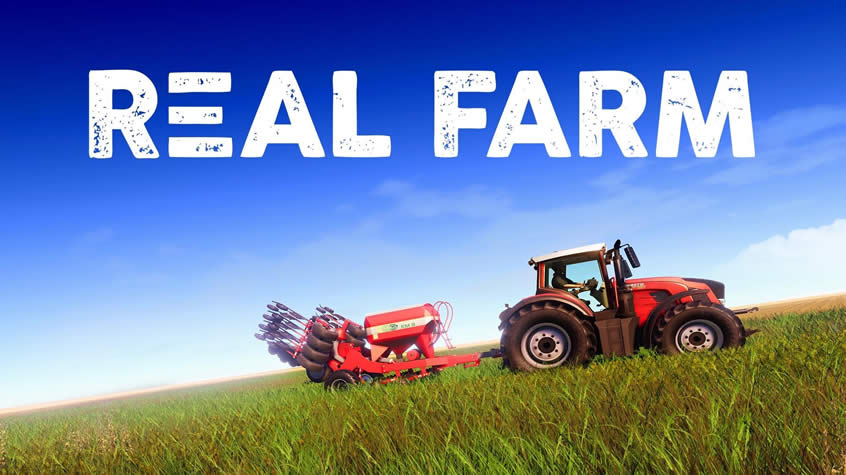 Real Farm is Available Now on PC, PS4 and Xbox One SOEDESCO announced today that Real Farm is available now for PC, PlayStation 4 and Xbox One. A new trailer, showcasing Real Farm’s unique career mode, has also been released today. For the future plans of the game, SOEDESCO has been reaching out to the community to […] 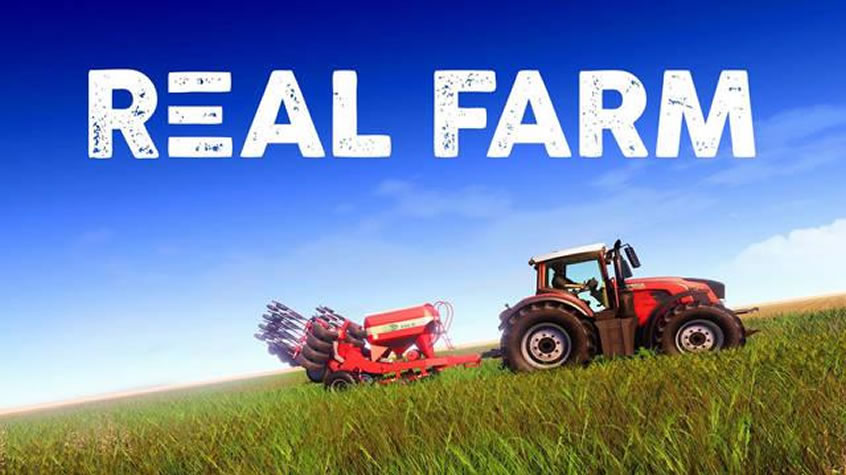