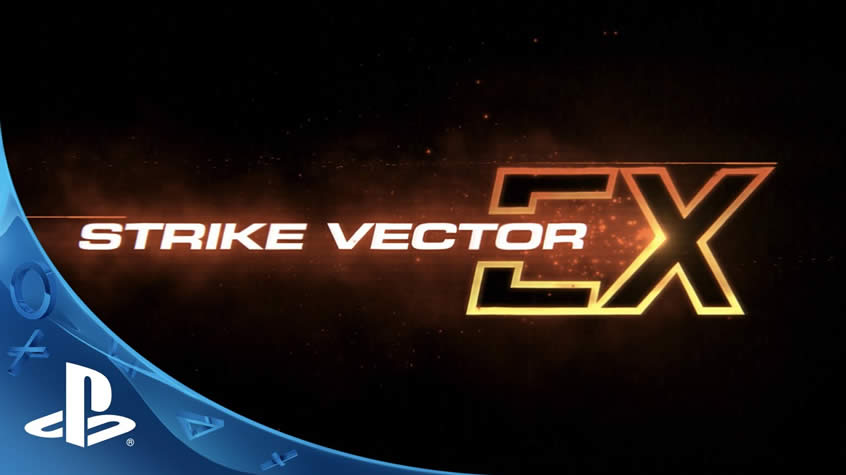 Strike Vector EX Begins its Pre-order Campaign Today It was announced today by indie game studio RageQuit Corporation, that European gamers who love to fly fast and blow stuff up can pre-order Strike Vector EX on PlayStation 4 computer entertainment system starting today. Gamers with the gumption to pre-order will receive a 30% discount off the […] 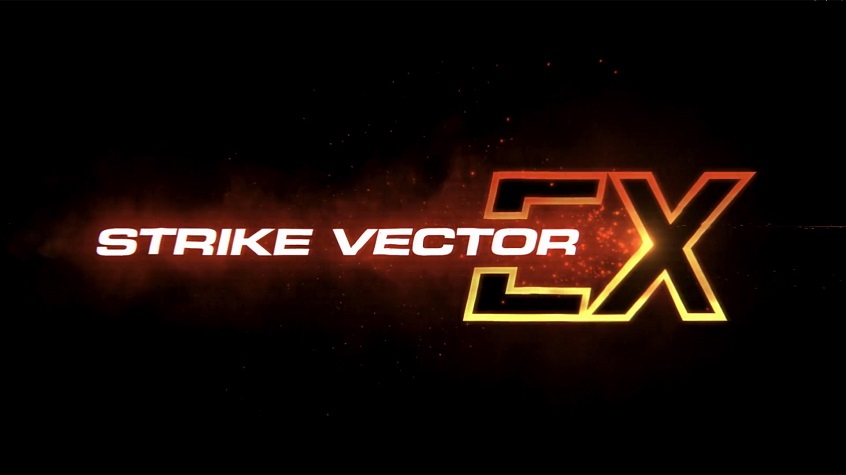