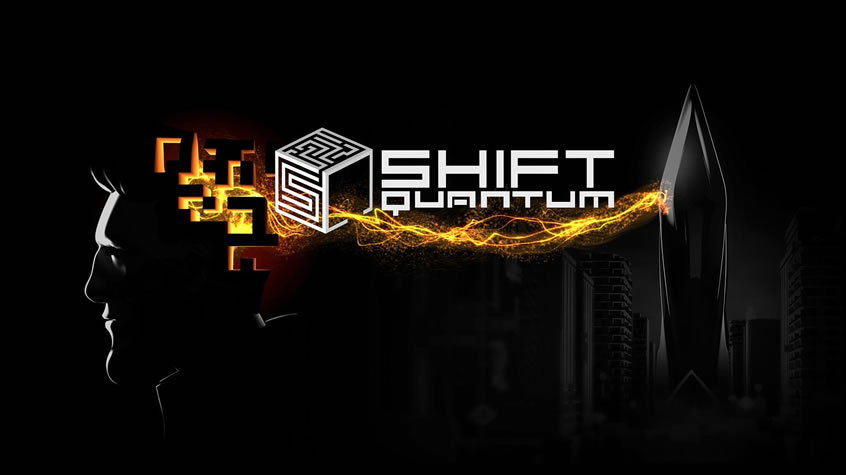 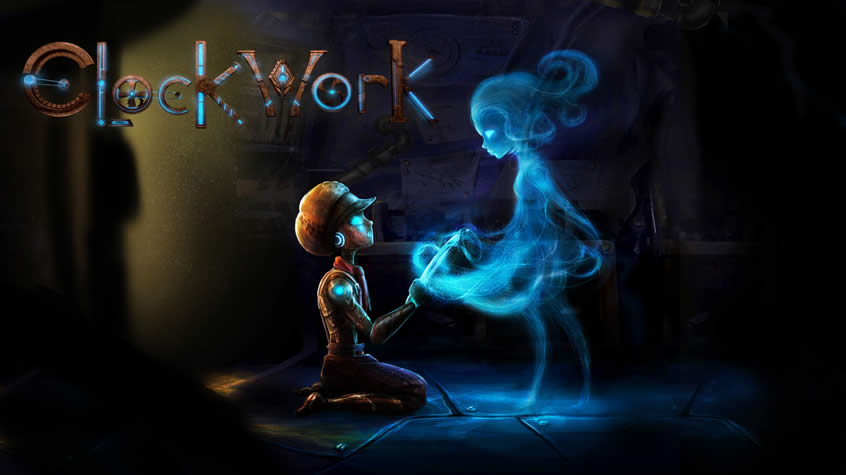 TurnOn Coming to Xbox One, PC and Mac on June 1st

TurnOn Coming to Xbox One, PC and Mac on June 1st Brainy Studio is proud to announce that TurnOn got an official release date on June 1st. In this electric sidescroller puzzle-platformer without platforms they tried to tell what can happen if the electricity suddenly dissapears. Electrical appliances will stop working, there would be no […]