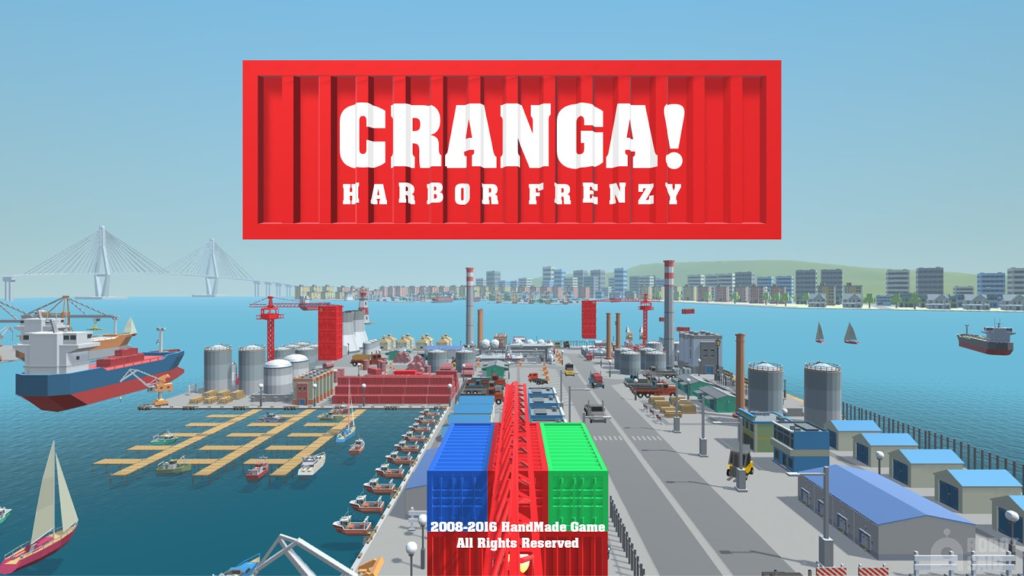 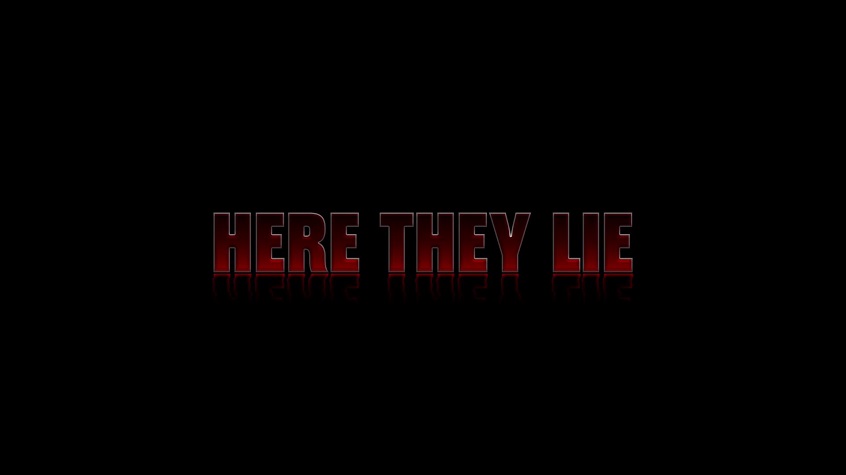 Here They Lie Launches October 13 Announced back at E3 2016, first-person horror game Here They Lie is releasing digitally on October 13 in North America and Europe for PlayStation VR, with a physical release coming to Europe on November 2. The game’s protagonist follows a woman wearing a golden colored dress while exploring a […]