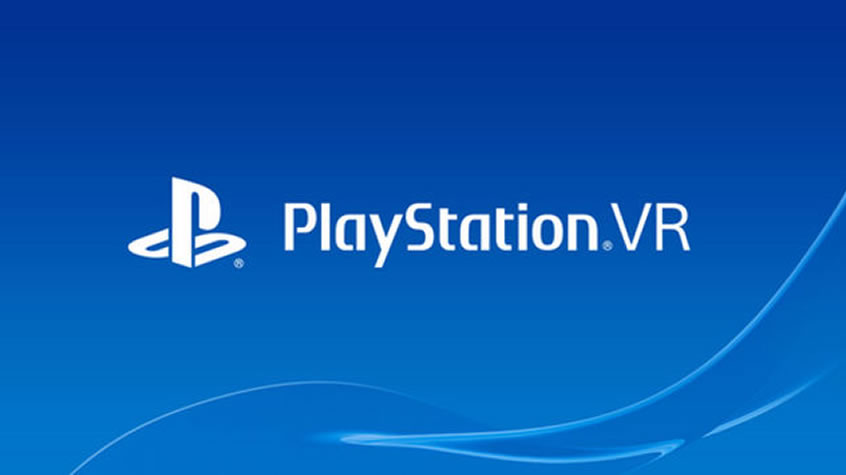 Updated PlayStation VR Model Announced It was announced by Sony, that a hardware update to PlayStation VR is being prepared. The new version, model number CUH-ZVR2, features an updated design that enables the stereo headphone cables to be integrated with the VR headset and a slimmer, streamlined connection cable. There’s also an updated Processor Unit that […] 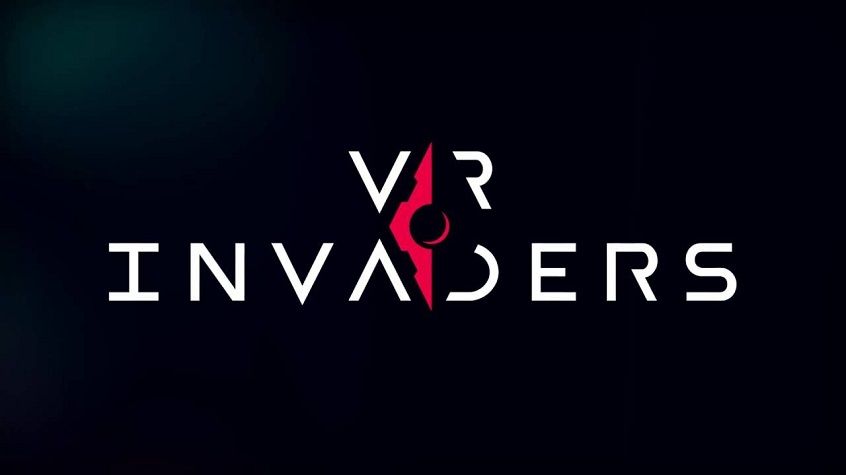 VR Invaders now available on Playstation VR Global publisher My.com invites players to virtual reality with VR Invaders the Complete Edition on PlayStation VR (North America and Europe). Follow the story of Thomas Hall in this visceral shooter experience set in the year 2046. In this future timeline, virtual reality is omnipresent. It is a […]

Robinson: The Journey, Coming to PS4 on November 8 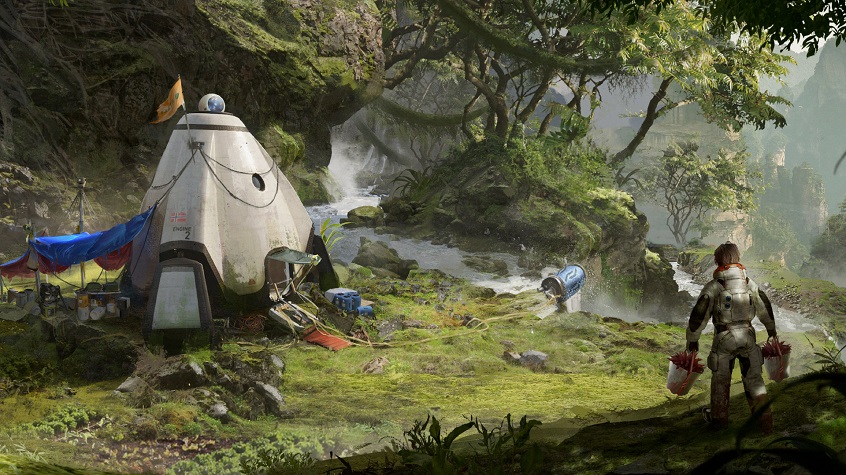 FATED: The Silent Oath Launches on Oculus Rift and HTC Vive in April 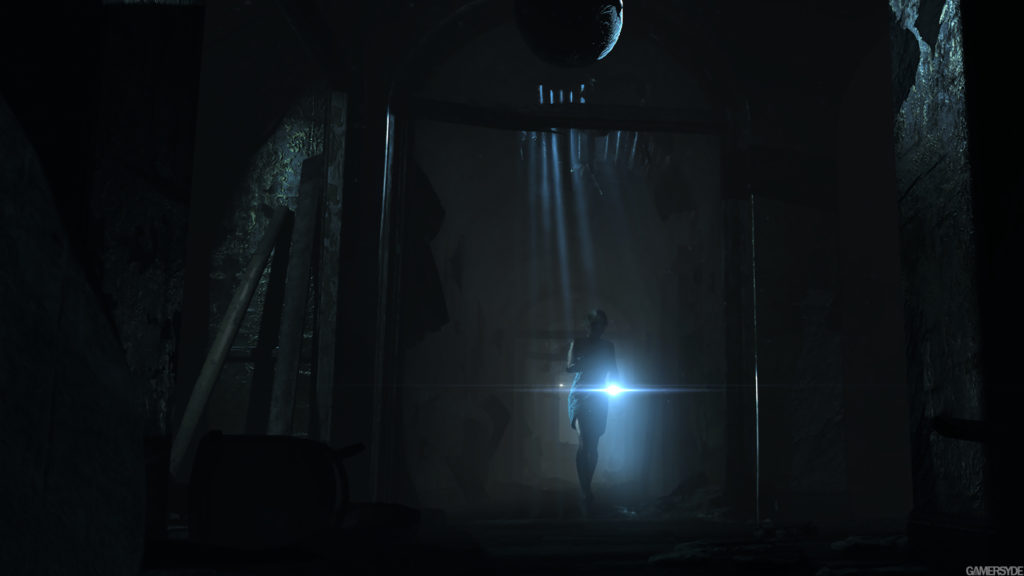