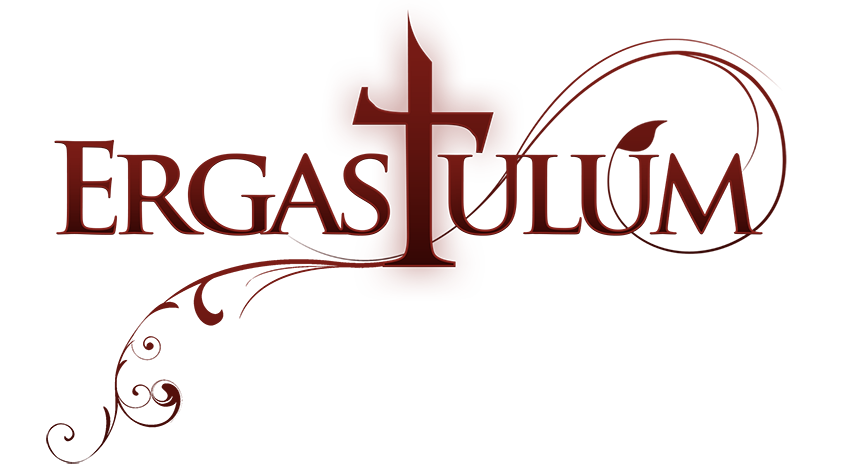 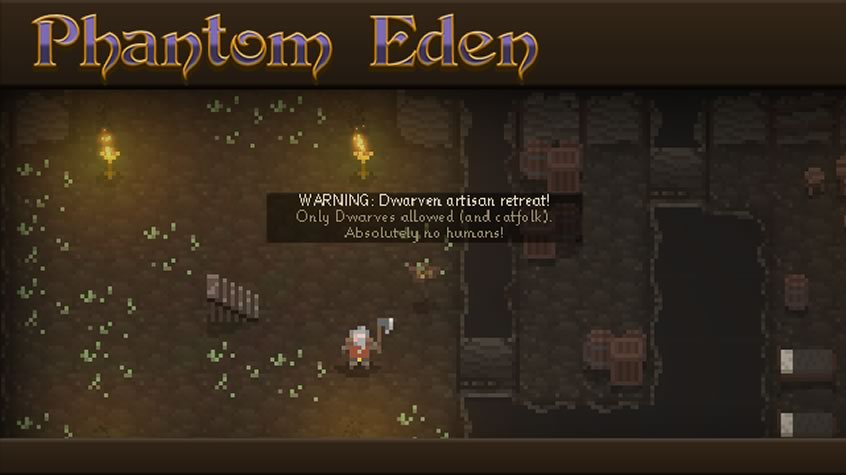 Phantom Eden Coming Later this Year Phantom Eden has started its Steam Greenlight campaing to make its way to the Steam store. The game is estimated to be released late this year. Phantom Eden is a rogue-like game with deep focus on survival mechanics, rebuilding of Eden, and a beautiful fully animated pixel art. The game features […] 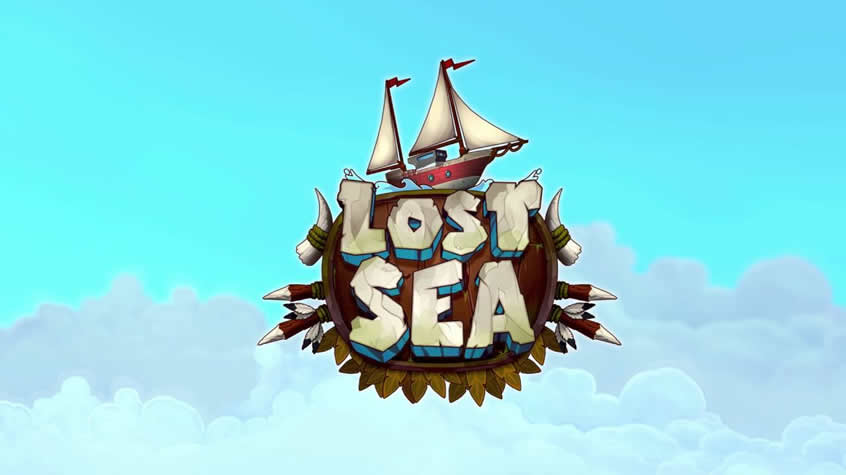 Lost Sea Launching June 29th Eastasiasoft has officially announced after months of toiling away in secrecy, lost Sea, a 3D action game that takes place inside a procedurally generated archipelago coming to Xbox One on June 29th and PlayStation 4 as well as Steam on July 5th at a price of $14.99 / €14.99.  Pre-orders are now […]

Goliath is Available Now on Steam

Goliath is Available Now on Steam Octopus Tree, a new publisher focused on bringing exceptional indie titles to gamers worldwide, announced today that its award-winning premier action RPG, Goliath, is available now on Steam, for $15.99 (20% discount). Goliath is an open-world, action-adventure game with crafting and role-playing elements set in a universe where players […]