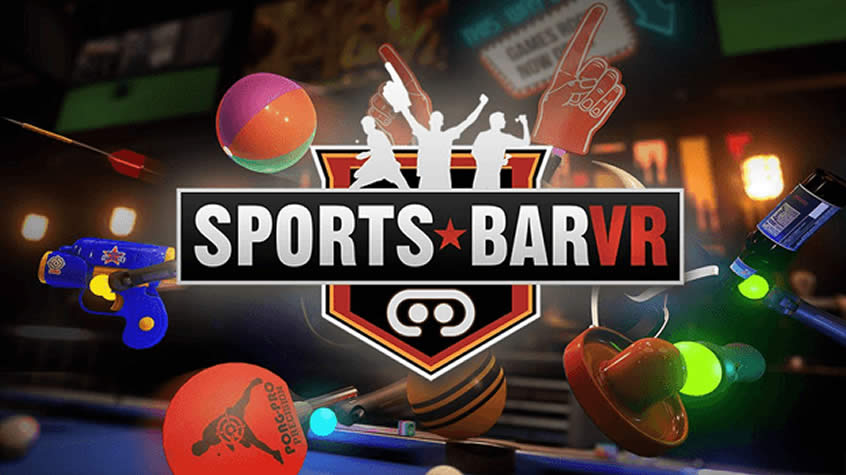 Sportsbar VR is Available Now on Playstation VR It was released today by Perilous Orbit and Cherry Pop Games, their VR-enabled collection of pub games, SportsBar VR, for Sony’s Playstation VR in North America. SportsBar VR drops players into a fully immersive VR pub, where they can hang out with other players while battling in multiplayer […]

Gurumin 3D: A Monstrous Adventure Gets a New Preview Trailer 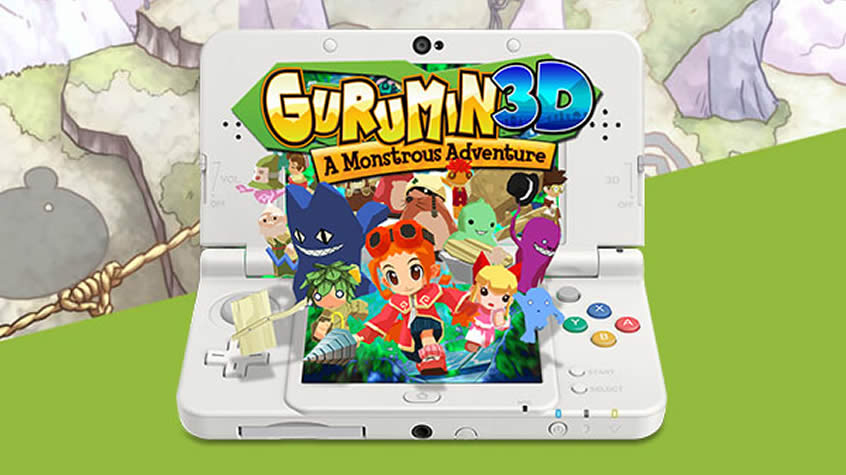 Stars in Shadow Begins its Early Access in September 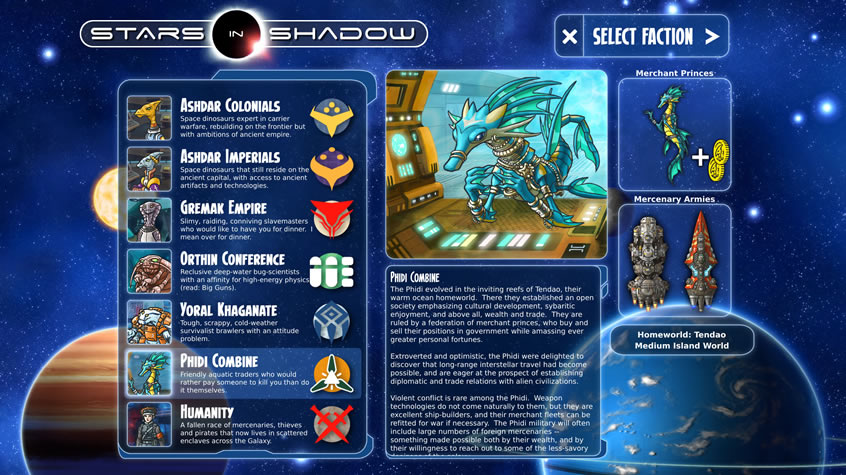 Stars in Shadow Begins its Early Access in September Today it was announced by Iceberg Interactive, the publisher well-known for its love of sci-fi games and 4X strategy titles, that their brand new PC space strategy game, Stars in Shadow will be launching on September 15, 2016 via Steam Early Access and other digital platforms. The […]