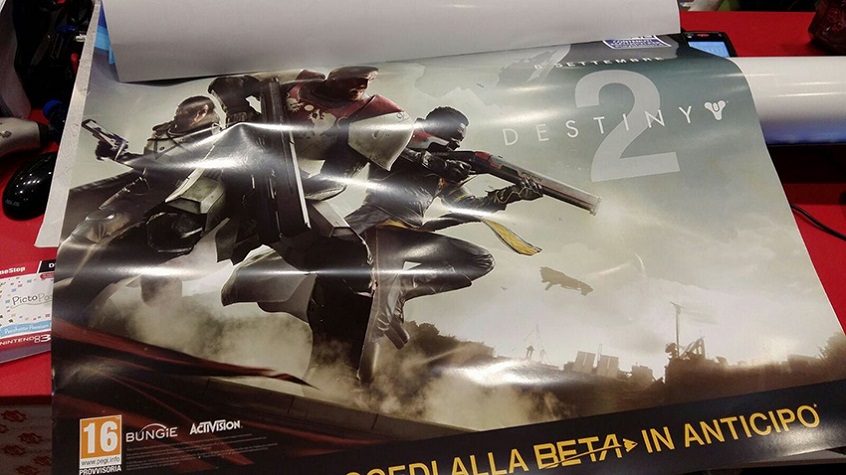 Destiny 2 release date set for September 8, pre-launch beta [Leak] Activision has already confirmed a sequel to popular online shooter Destiny is coming this year, and now we might now when: September 8. The date comes from a pair of images that allegedly show retail posters for the game in Italian, advertising a September […] 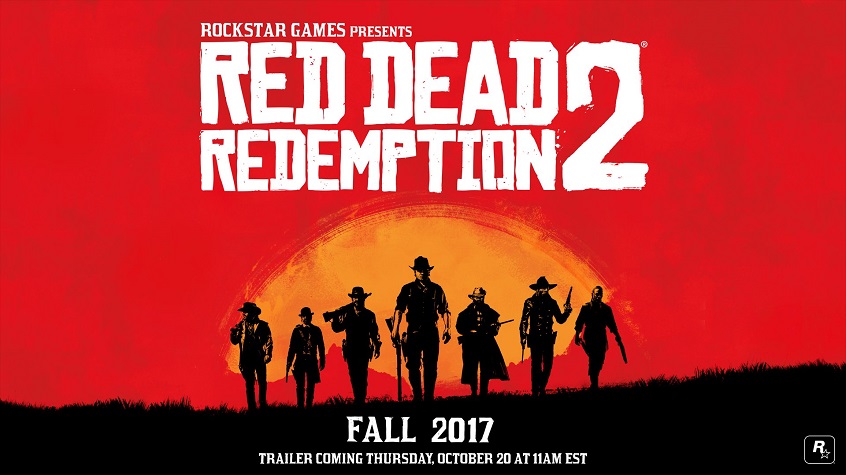