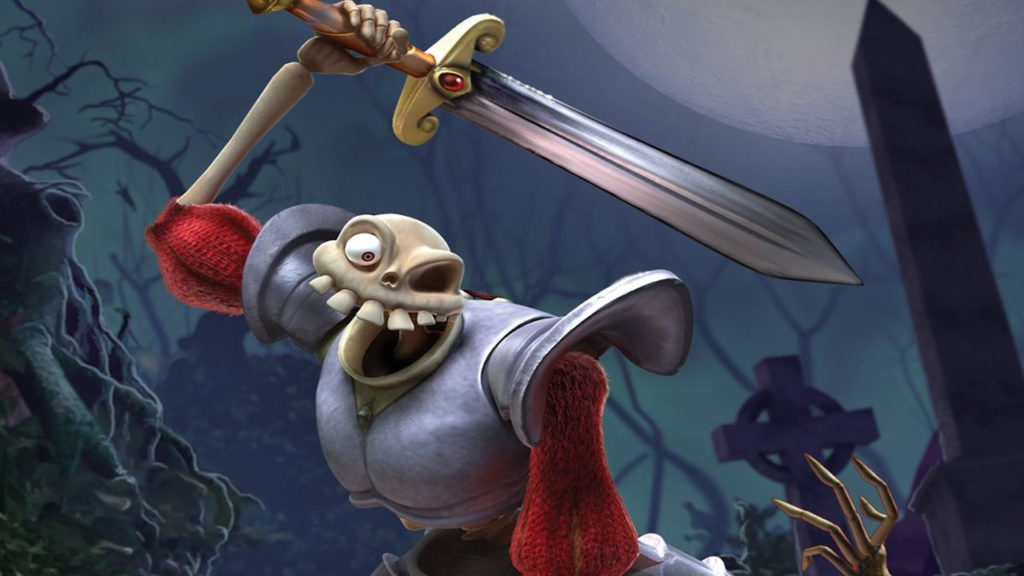 Are you a fan of MediEvil on the original Playstation. Take a look at the graphics on the new remake being released soon.

Ratchet & Clank Story Trailer James Stevenson (Community Lead, Insomniac Games) posted on PlayStation blog today that just three weeks away from the debut of Ratchet & Clank on PS4, they released the story trailer of the game which reveals that the actual plot of the game is actually based on the upcoming movie of […]