Insights from Hermen Hulst Q & A 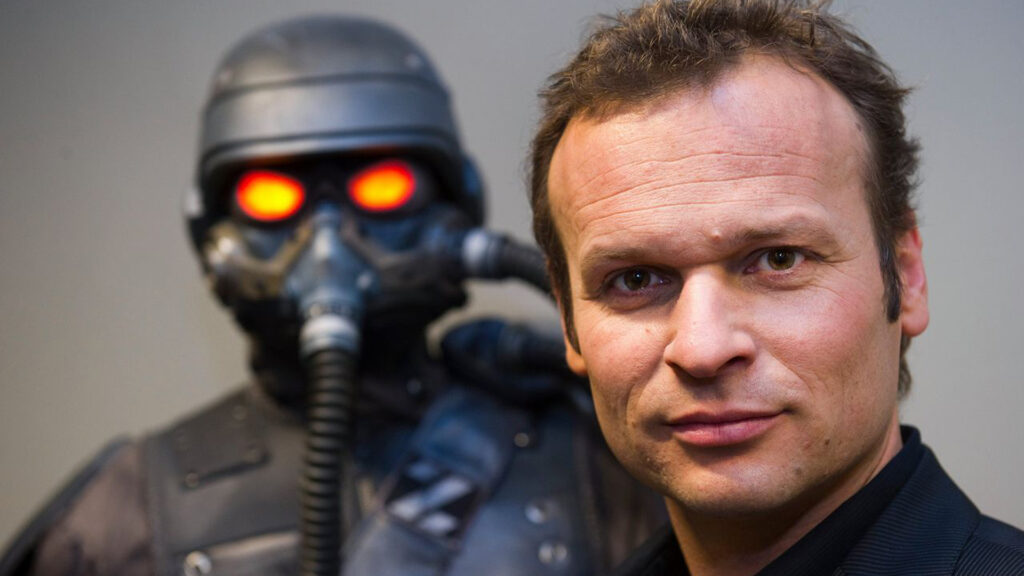 A look into the mind of Hermen Hulst. 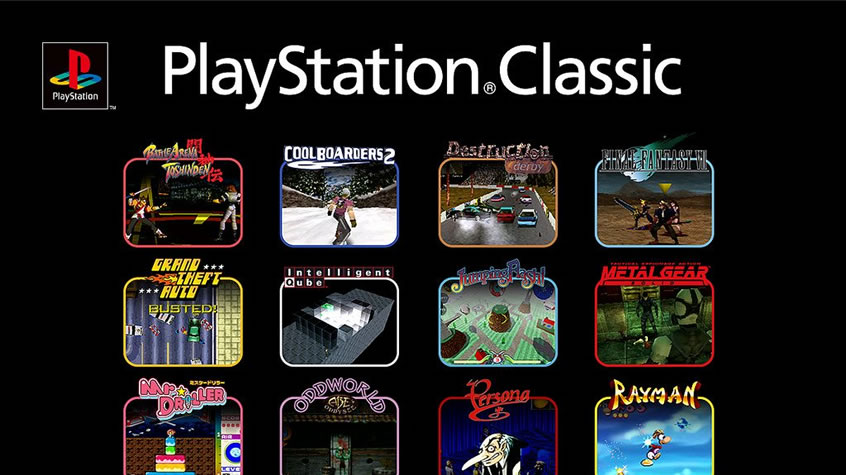 PlayStation Classic’s Full Lineup of 20 Games Announced Sony announced that they are happy to see the positive response from the community to the announcement of the Playstation Classic. Also they revealed the entire lineup of the 20 games that will come pre-loaded on the miniature console when it launches in North America on December […] 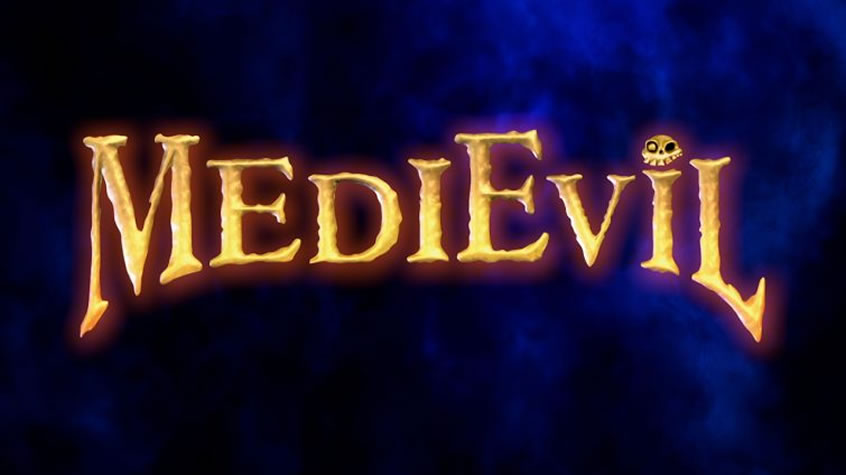 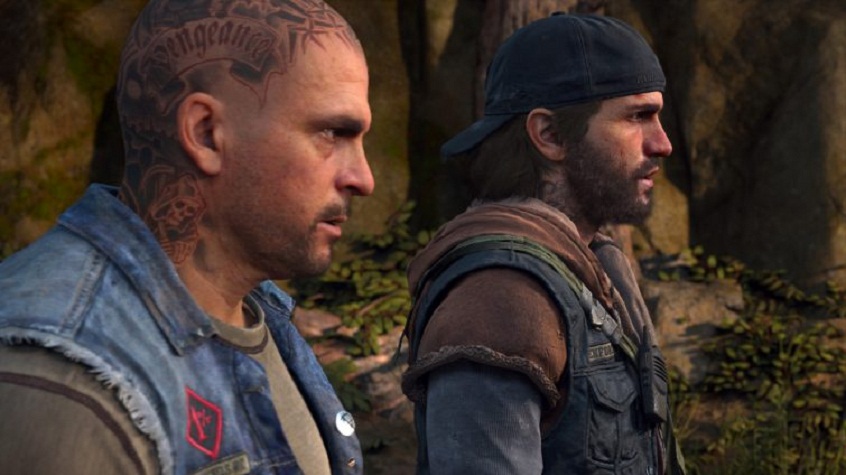 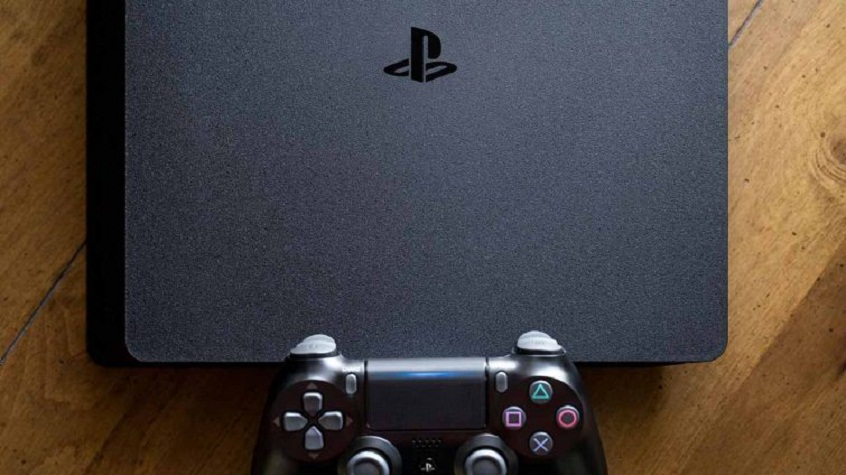 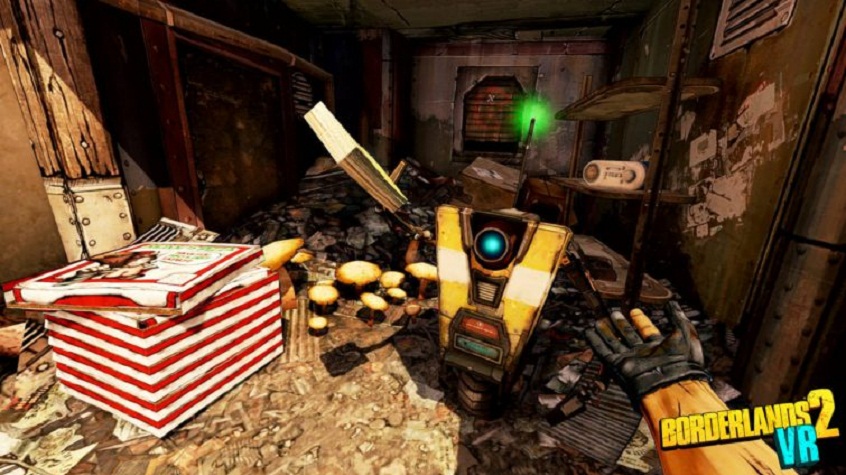 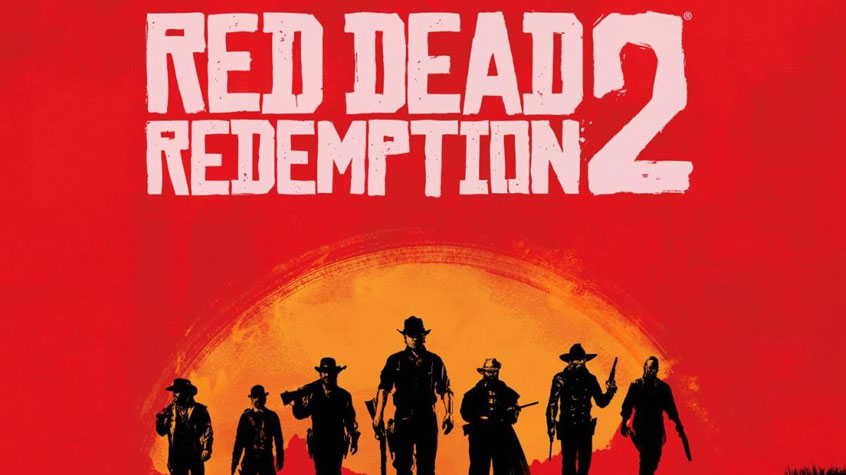 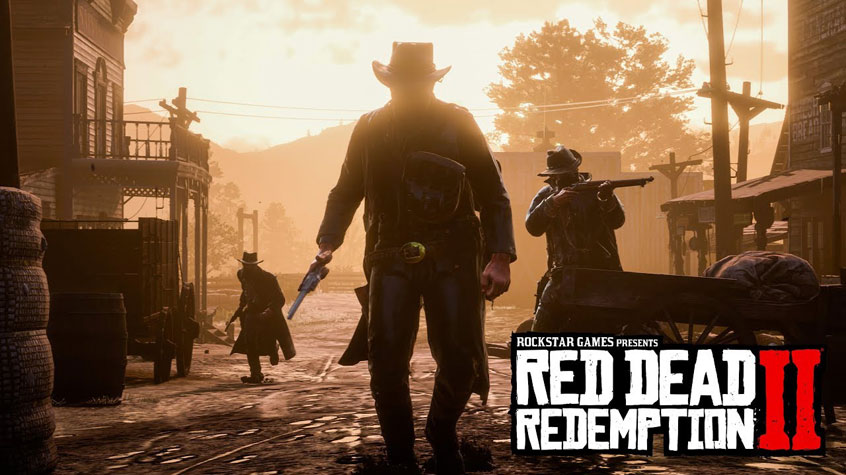 Red Dead Redemption 2 Gameplay Trailer Part 2 Revealed Sony released today a new gameplay trailer for one of the most anticipated games from Rockstar Games, Red Dead Redemption 2. The game will launch on October 26th, 2018. Sony also made a post on their official blog, featuring the 22 things that players need to […] 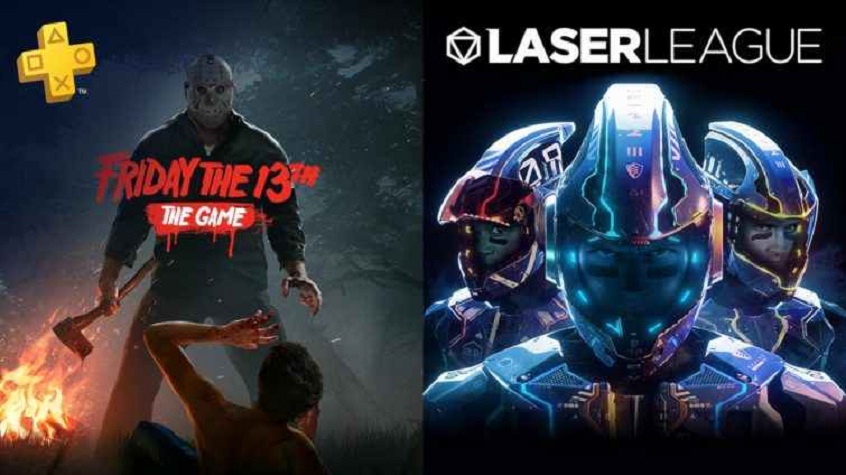 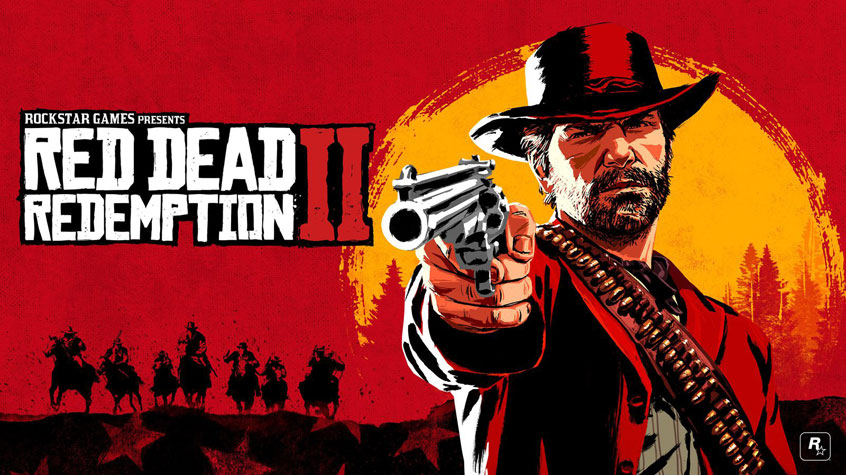