Yooka-Laylee Out Now for PS4, Xbox One & PC! 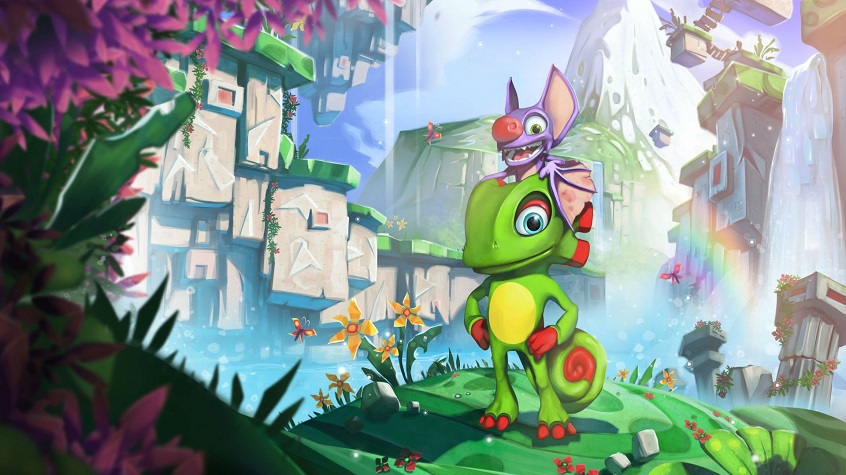 Yooka-Laylee Out Now for PS4, Xbox One & PC! Award-winning veteran games developer and international games label Team17 and Playtonic Games, the UK studio formed by veterans of the platforming genre, are excited to announce that Yooka-Laylee is out now for Xbox One, PlayStation 4, PC, Mac and Linux! Yooka-Laylee is an all-new open-world platformer […] 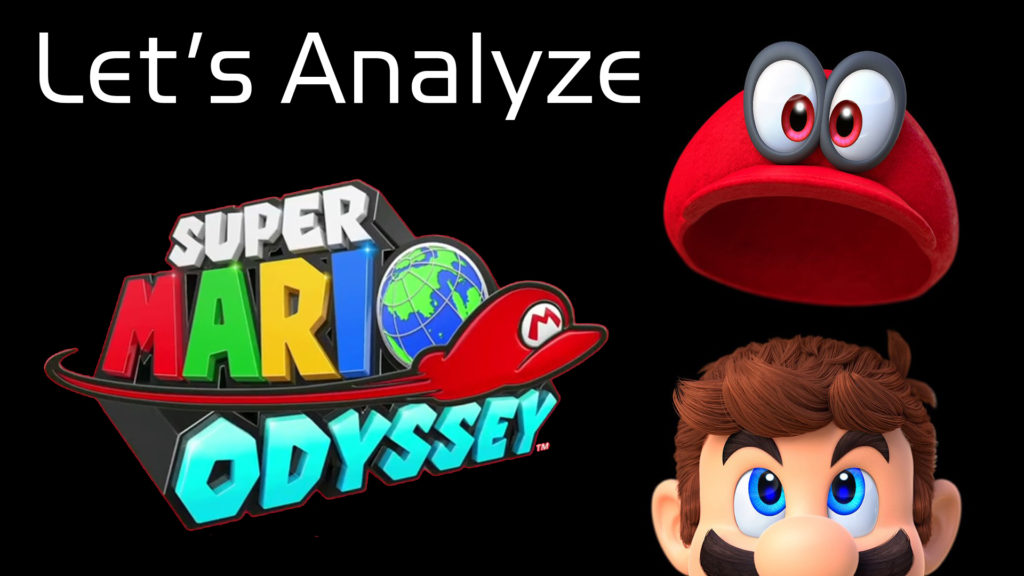 Let’s Analyze Super Mario Odyssey Trailer Leo, Luis, and Jonathan sit down to discuss and analyze the fresh brand new trailer for Super Mario Odyssey. Nintendo Switch is currently the big hype and of course, we could not get away without making something special for the fans and ourselves. We’ve decided to get down and dirty […]

Knack 2 Development Possibly Leaked – Rumor Knack 2 development has been possibly leaked out via a LinkedIn resume (The listing is now removed) from Mindy Liang who’s a 3D Animator at XPEC Entertainment which is also an outsourced company that’s handling some aspects of the Final Fantasy XV development. The listing stated that she […]

Ratchet and Clank New Footage Sony has released new gameplay footage at Paris Games Week (PGW) for the upcoming remake of Ratchet and Clank. As always, the game features undeniable beautiful cartoon visuals, a large variety of crazy weapons, quirky characters, and everyone’s favorite robot Clank. The Ratchet and Clank series was one of the […]