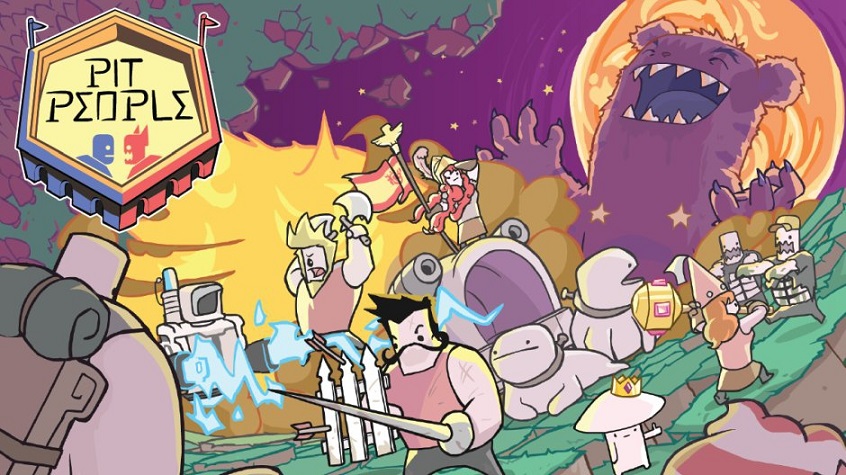 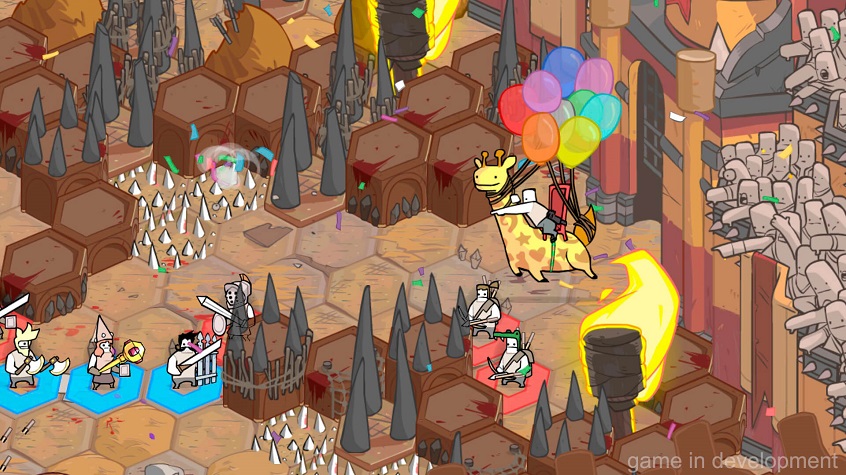 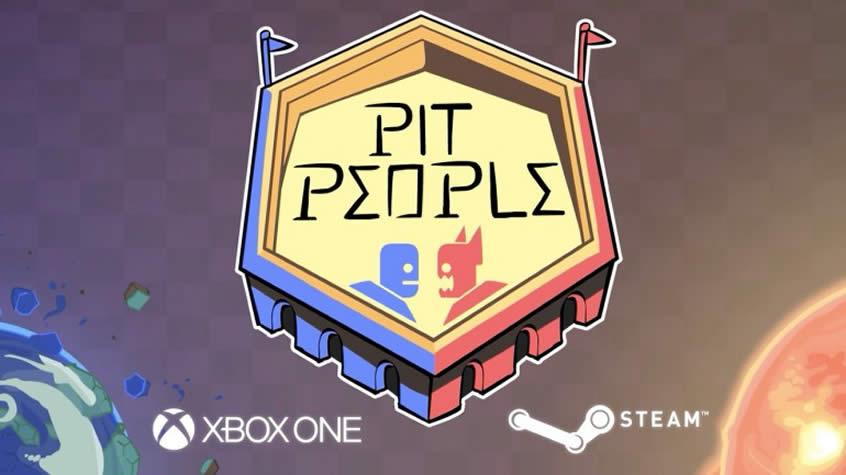 Pit People Closed Beta Starts September 28th It was announced by independent game developer and publisher The Behemoth, that their current game in development, Pit People, will hold a closed beta on Steam from September 28, 2016 to October 5, 2016! Check out the second trailer of Pit People, showcasing the games’ features: “This is the […] 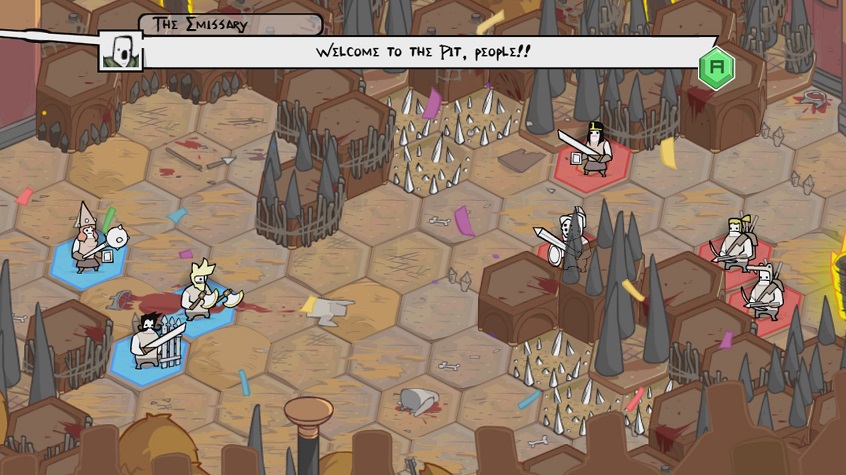 First impressions: Pit People Behemoth, the developers behind Alien Hominid, Castle Crashers, and BattleBlock Theater are currently developing their 4th title, Pit People, and I finally got the chance to play at Microsoft’s Spring Showcase in February 2016. Formerly known as Game 4, Pit People is a turn-based strategy game that takes advantage of a […] 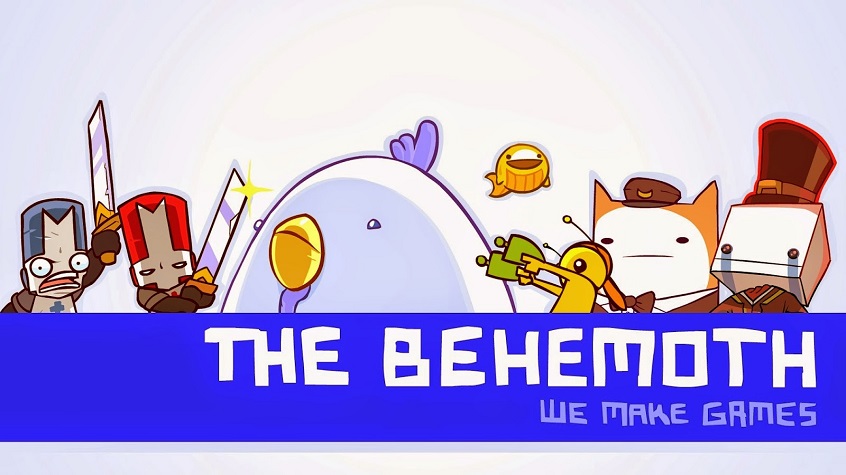 Pit People: Interview with Ian Moreno While at the Microsoft Spring Showcase in February 2016 I had a chance to get a first hand look at The Behemoth’s new game Pit People and had a chat with developer Ian Moreno on some of the finer details. Ian Moreno: Hi. Uh so, what are we talking […]