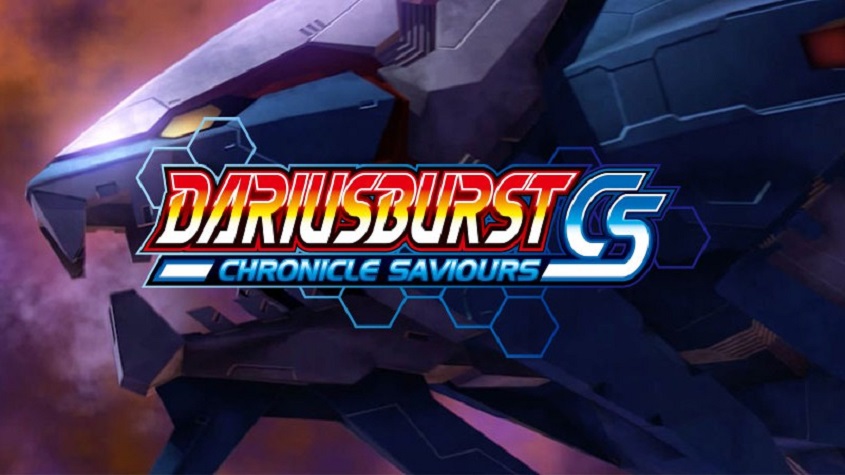 Retail Versions of Zombi coming to PS4, Xbox One and PC

Retail Versions of Zombi coming to PS4, Xbox One, and PC For those of you who wanted to play Zombi but live in the good old days of physical media and also didn’t jump into the Wii U bandwagon at launch, there is good news. There is a physical version coming for PS4, Xbox One […]