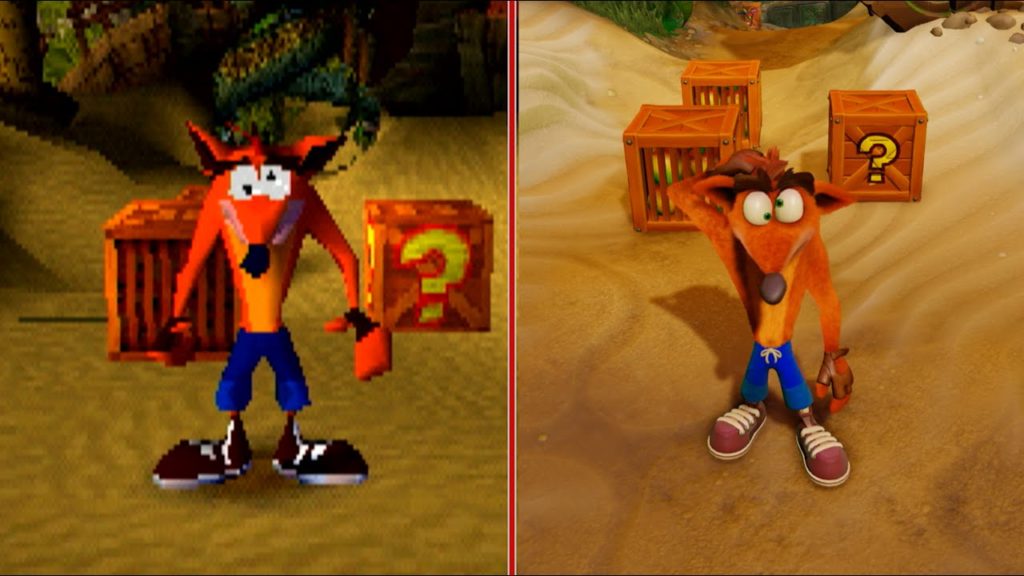 Many decades have passed within the ever-evolving industry of games, with many classic experiences being left in the shadows of the current generation. Fortunately, the developers of these classics do not overlook the wants of the fans and take away precious time to reinvigorate classics within the industry. Remasters, or remakes, have flourished recently within […]