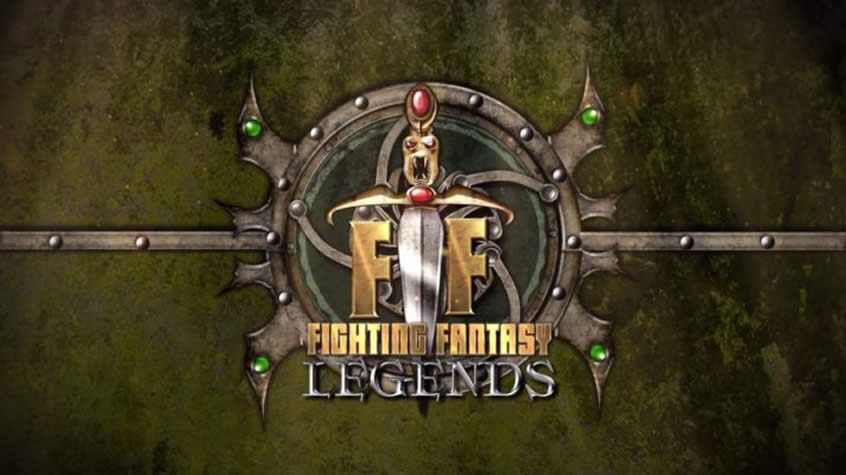 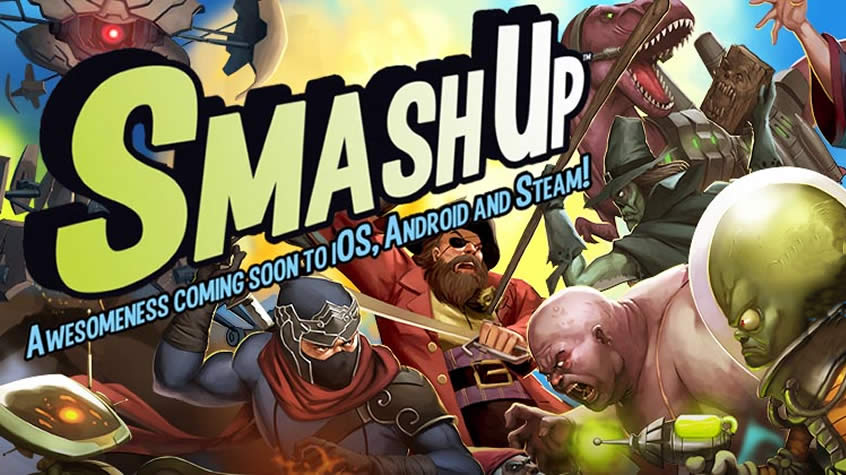 Smash Up Coming to Desktop and Mobile Gamers Nomad Games announced today that it is developing a new digital adaptation of the game Smash Up!, A popular Alderac Entertainment Group title that will be available on mobile devices, tablets and desktop devices later this year. Smash Up was designed by Paul Peterson, it is an […]