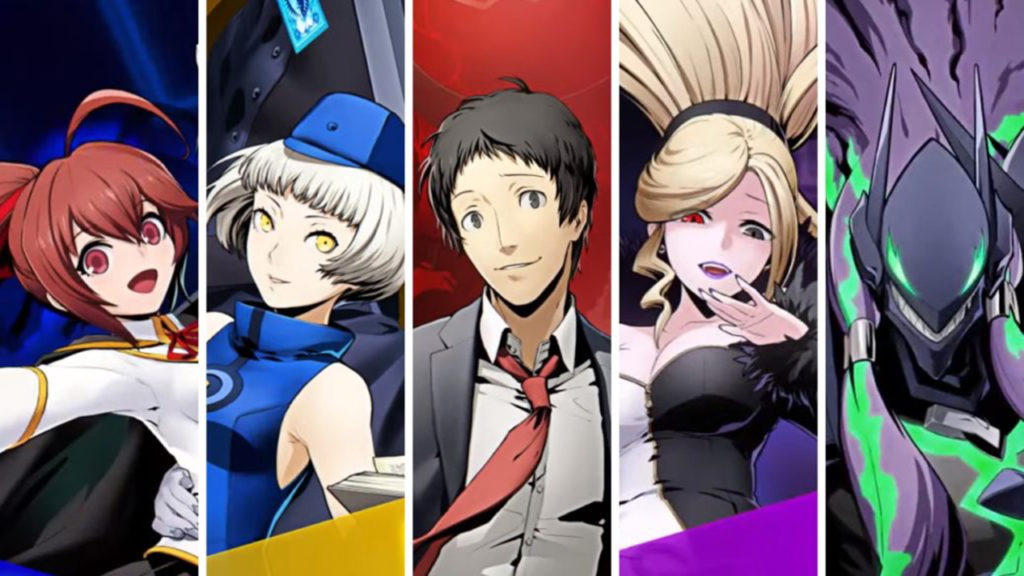 New Characters, Story and Features Revealed for Tales of Berseria

New Characters, Story and Features Revealed for Tales of Berseria BANDAI NAMCO Entertainment Europe has revealed today, new characters, story details and features for Tales of Berseria, the next opus in the beloved ‘Tales of’ series. Oscar Dragonia and Teresa Linares are both praetors of the Abbey, the organization of exorcists. Oscar is a strong praetor […]

Killer Instinct Season 3 Launch Trailer Now Available to Watch It’s that time again to feast your eyes with the new third season of Killer Instinct, showcasing new updated visual, new moves and balances for current characters, a new multiplayer mode and a wealth of new characters that are joining in the fray, such as […]