My Hero Academia Is Entering the Battle Royale Space 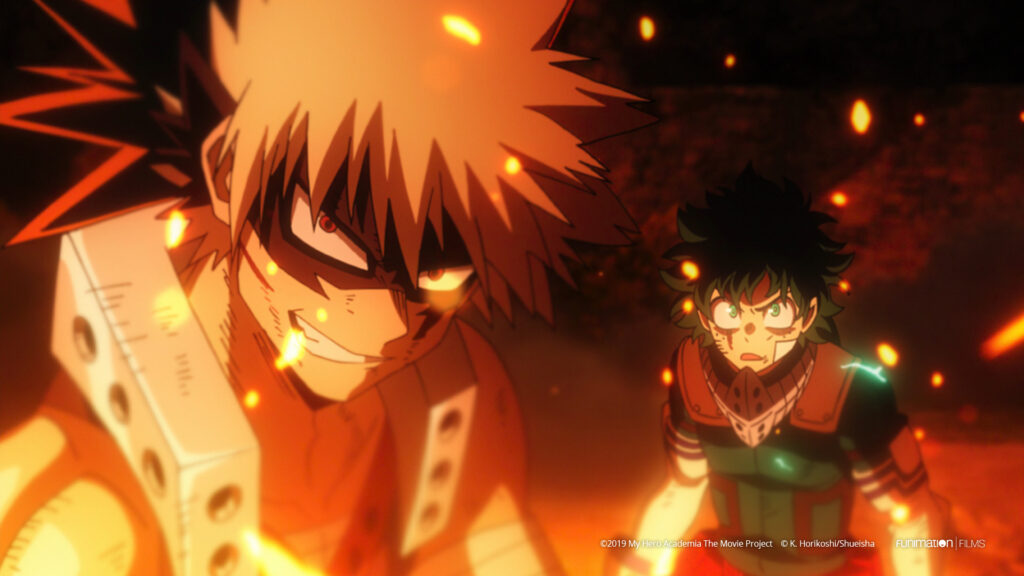 No release date yet 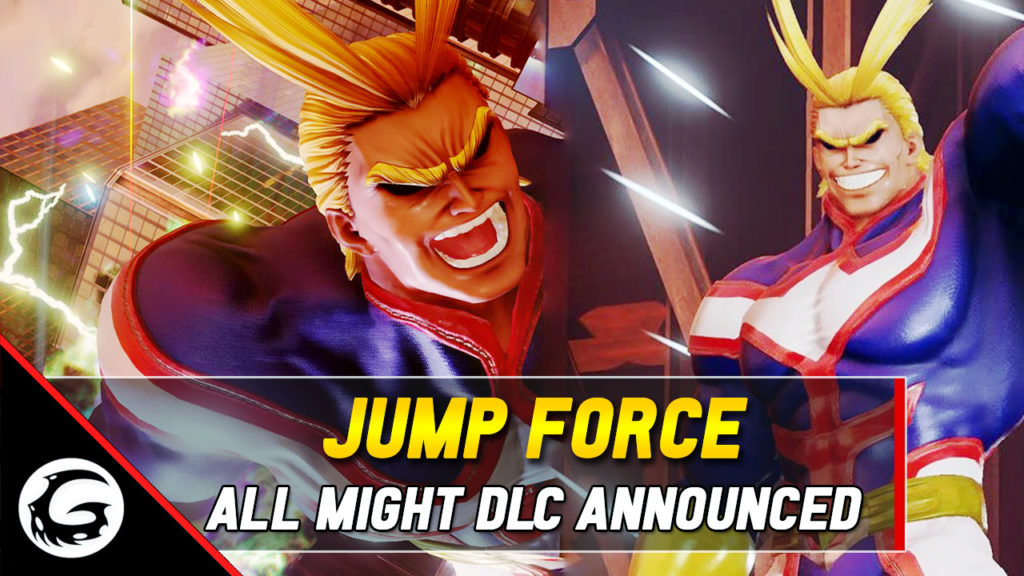 Bandai Namco has announced another playable character will be added to the manga crossover brawler Jump Force, this time arriving from My Hero Academia. The announcement came via Twitter that the heavy hitter will join the cast. No details or footage has been revealed for All Might, but we can surely expect some carnage to […] 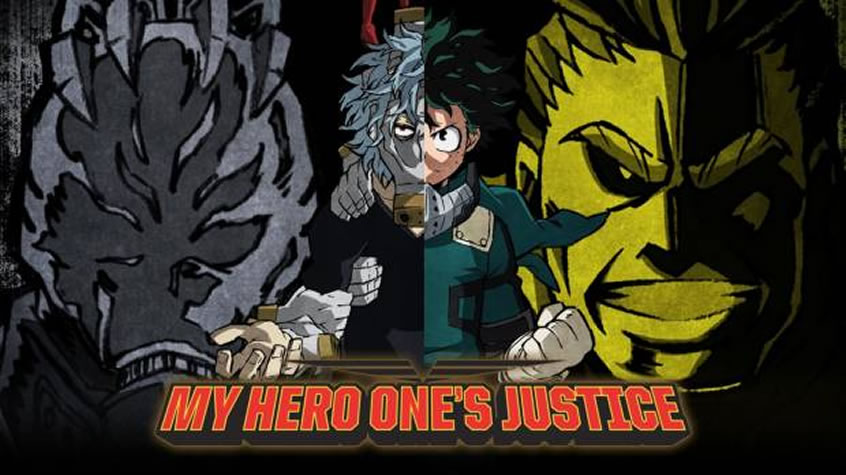 My Hero One’s Justice is Available Now Anime fans should celebrate, because today Bandai Namco Entertainment Europe launched My Hero One’s Justice for the Playstation 4, the Xbox One, the Nintendo switch and for PC, along with a new launch trailer. Gamers will have the opportunity to live the story of My Hero Academia in […] 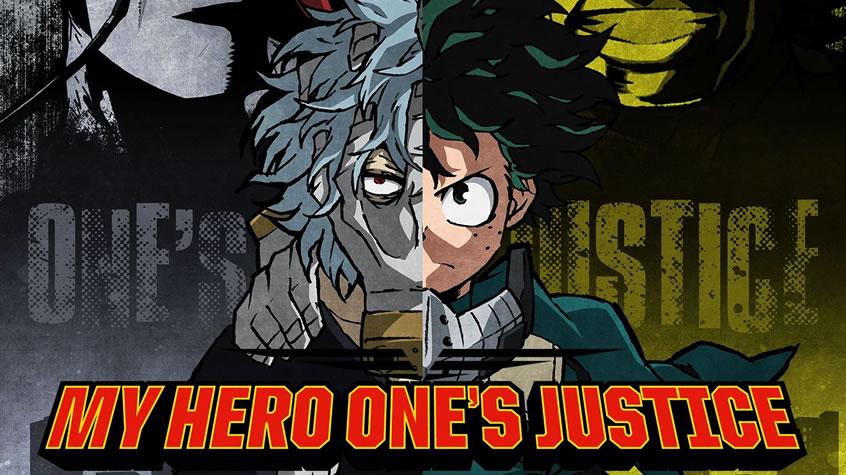