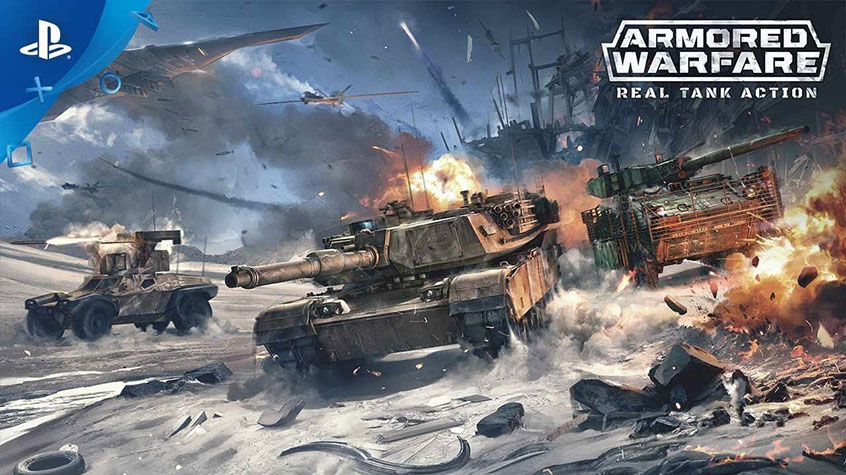 Armored Warfare Launches in Early Access on PS4 Publisher My.com invites Founders to be among the first of the armored vanguard to roll out onto the modern battlefields of its Early Access phase which launches today! The time has come to become a mercenary legend in Armored Warfare on PlayStation 4. Check out the early access launch trailer […] 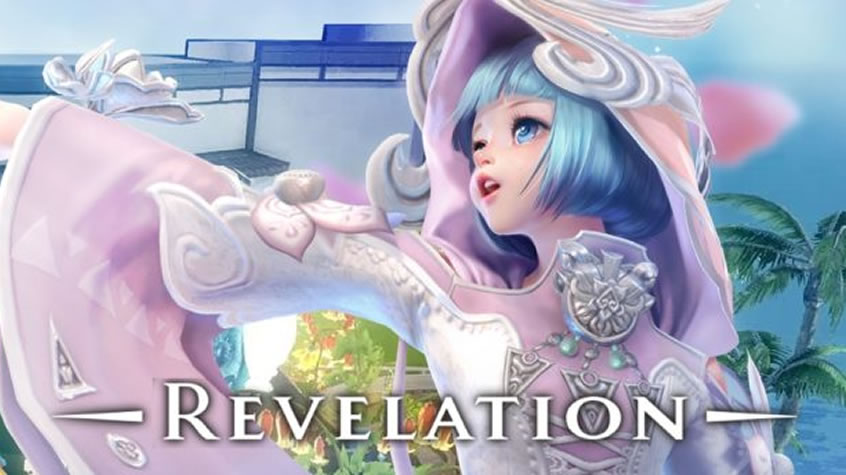 OceanView Free New Update for Revelation Online Available Now Global publisher My.com and developer NetEase announced that a free new update – OceanView, for Revelation Online is available now, this update will upgrade the housing options in the world of Nuanor to include its most luxurious setting to date. Adventurers can now acquire and decorate their own private […]

Battle Royale Comes to Warface in a New Update 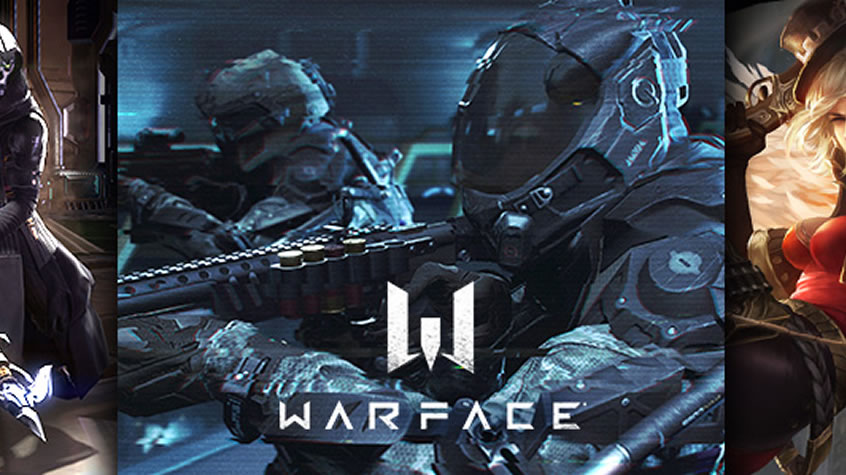 Battle Royale Comes to Warface in a New Update Global publisher My.com announced that a new update has released today for their popular online shooter Warface which introduces the all-new Battle Royale mode, new weapons, new camos, and a new rank. Also included in the update is a brand new PvP map created especially for the Battle Royale mode and marks […] 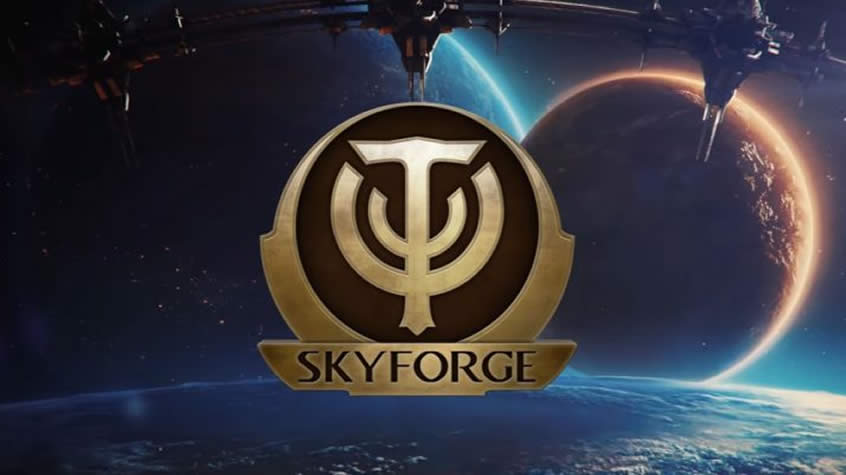 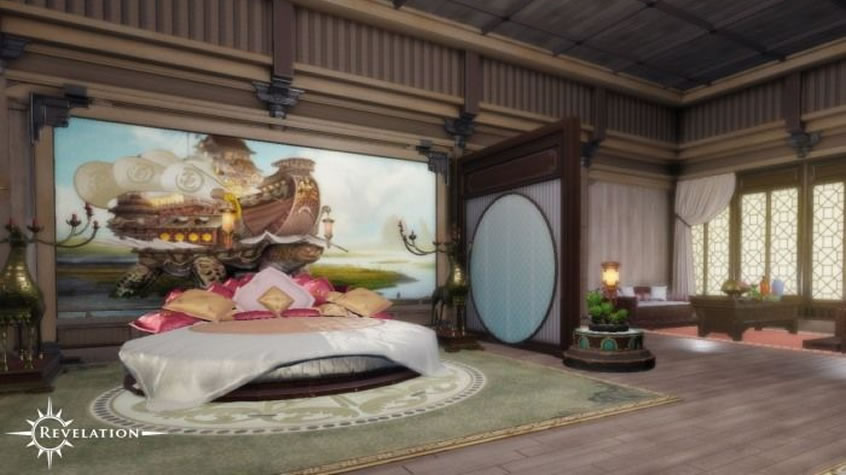 Revelation Online Expansion is Now Live It was announced by Global publisher My.com and developer NetEase, that Safe Haven the long-awaited expansion for its free-to-play MMORPG – Revelation Online launched today. The expansion will allow players to claim a home within the game through its exciting and expansive apartment feature. Check out the announcement trailer of Revelation Online’s Safe Haven […] 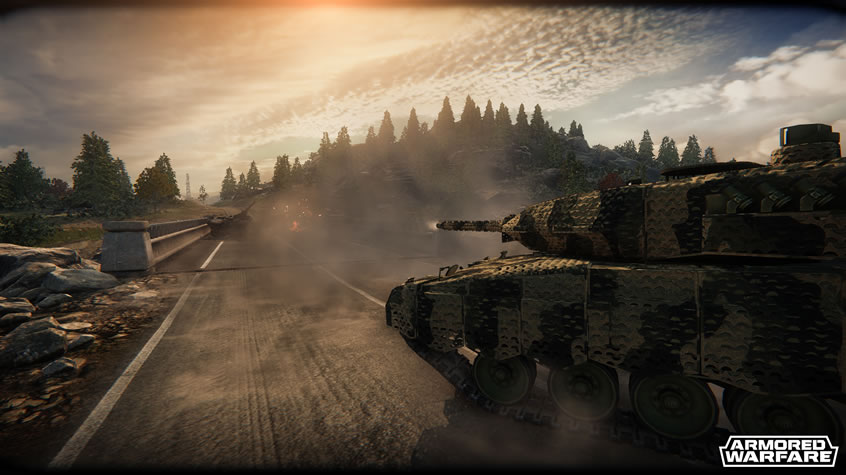 Armored Warfare Announces Eye of the Storm Expansion It was announced by My.com, Developer and Global Publisher of Armored Warfare, the games’ next expansion – Eye of the Storm. This major update will bring new content including five, long-awaited, new progression vehicles, the new Waterway PvP map and existing map overhauls to enable them to be played in Global […] 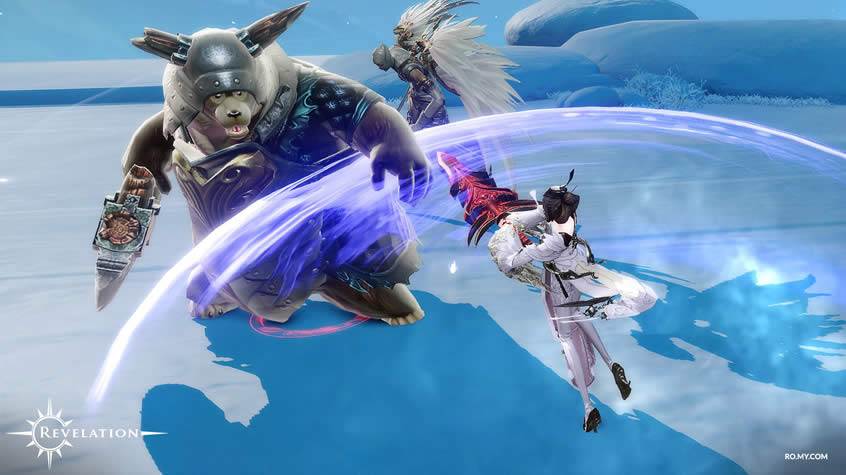 Iceborn Update is Available Now for Revelation Online It was announced by Global Publisher My.com and developer NetEase, that the brand-new update “Iceborn”, is available now for all players of the award-winning MMORPG Revelation Online. The update introduces a full-scale Guild versus Guild tournament, a new ice cold battleground and exciting new trials for adventurers to […]

Skyforge Expansion, The Risen Exiles is Available Now on PS4

Skyforge Expansion, The Risen Exiles is Available Now on PS4 It was announced by My.com, that The Risen Exiles, an entirely free expansion adding three more classes to unlock in the award-winning action MMO Skyforge, released today on the PlayStation 4. Unlock and experience the deadly power of the Necromancer, balanced strength of the Monk, and dark […]

The Risen Exiles Expansion is Coming to Skyforge on PS4

The Risen Exiles Expansion is Coming to Skyforge on PS4 It was announced by developer Allods Team and global publisher My.com, that their free to play action MMORPG Skyforge will receive its first expansion for PlayStation 4 this May 16. The Risen Exiles is an entirely free expansion adding three more classes to the roster […] 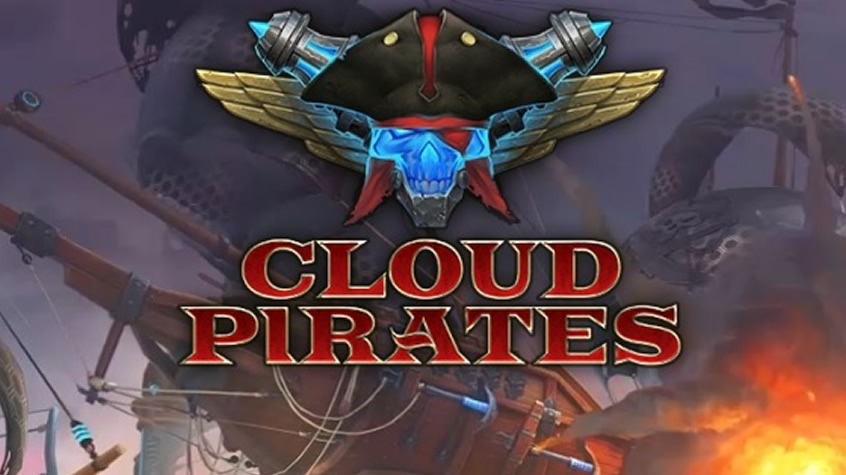 Free-to-Play Game Cloud Pirates is Available Now on PC It was announced by The Allods Team and global publisher My.com, that their aerial action MMO Cloud Pirates launches today on PCs with its full free-to-play experience. With an impressive assortment of customizable airships, players can now navigate the clouds and take part in exciting aerial battles […]