Mordheim: City of the Damned – Undead DLC is now available on consoles 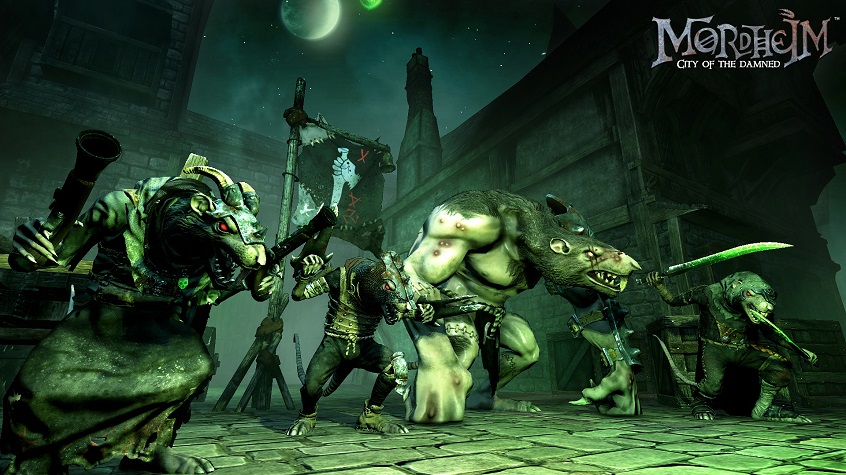