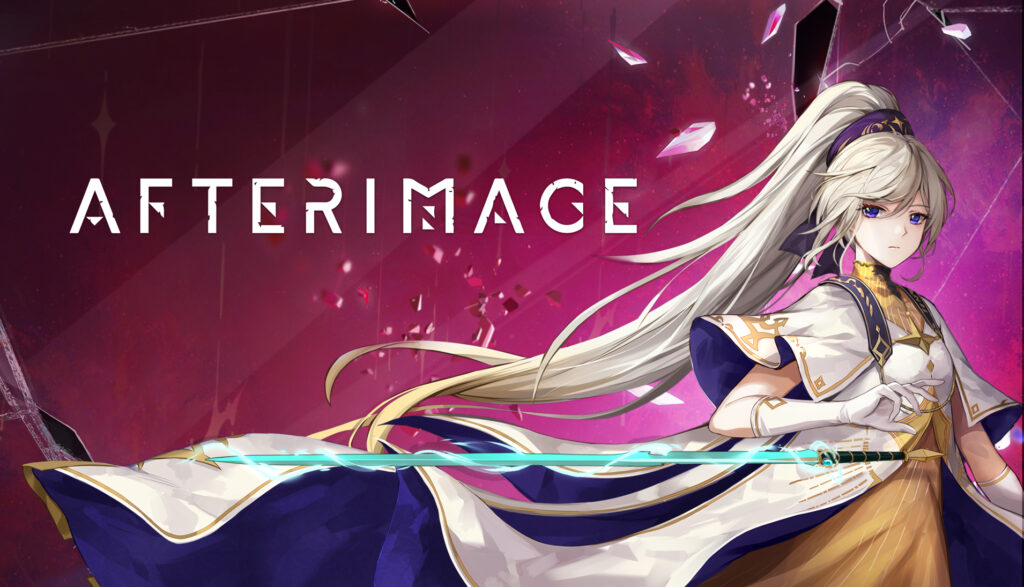 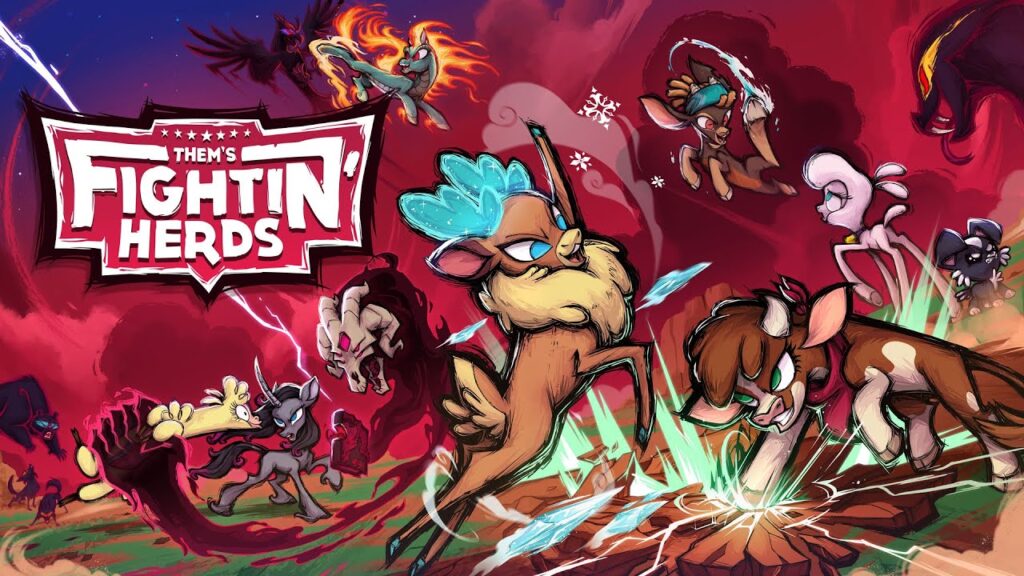 Pre-orders for the game are available now. 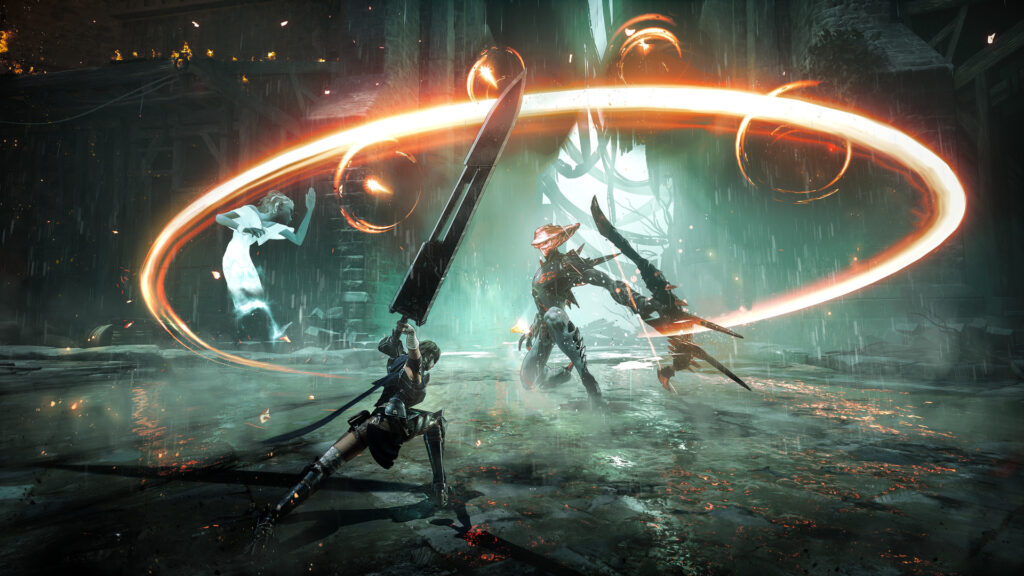 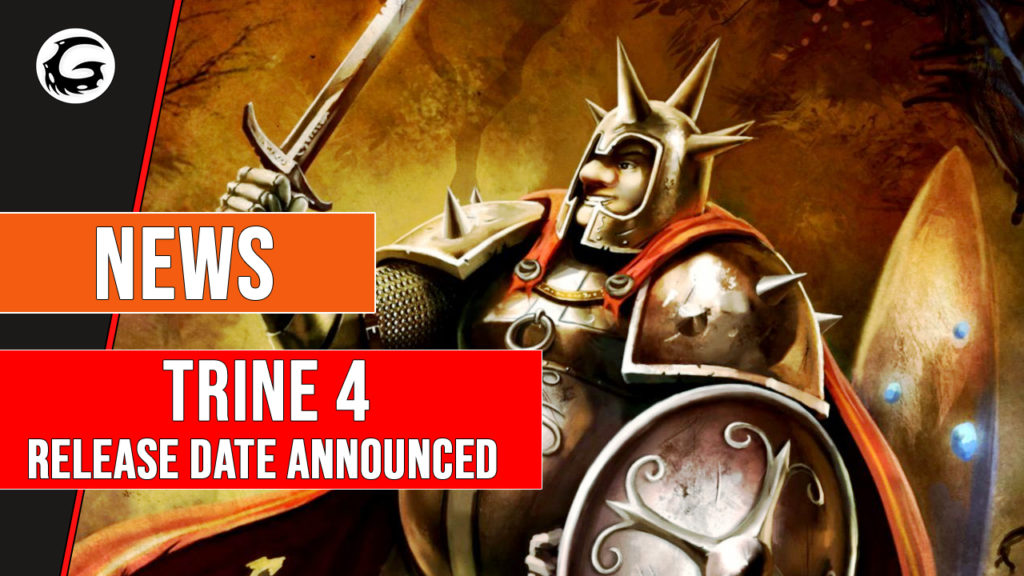 Modus Games has officially announced the release date for the upcoming Trine 4: The Nightmare Prince title, as well as the launch date for the Trine Ultimate Collection. Players will be able to step into the fourth installment of the Trine series along with being able to nab all four titles in one massive collection […] 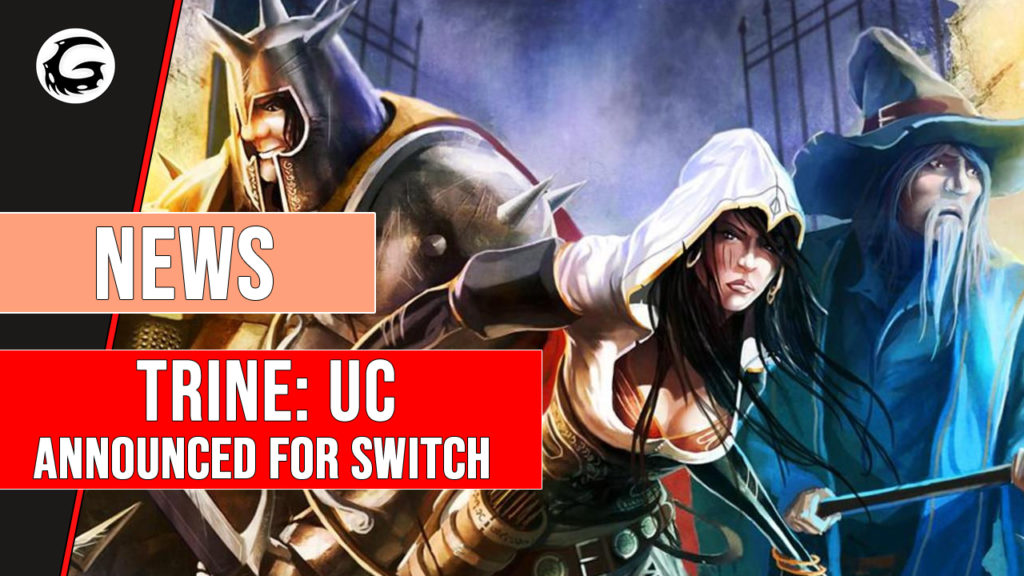 Modus Games announced that their upcoming collection of Trine titles will release on the Switch alongside the already announced PS, Xbox One and PC versions. The Trine: Ultimate Collection will include the original trilogy of the series as well as the new fourth installment, Trine 4: The Nightmare Prince. Check out the Switch announcement trailer […] 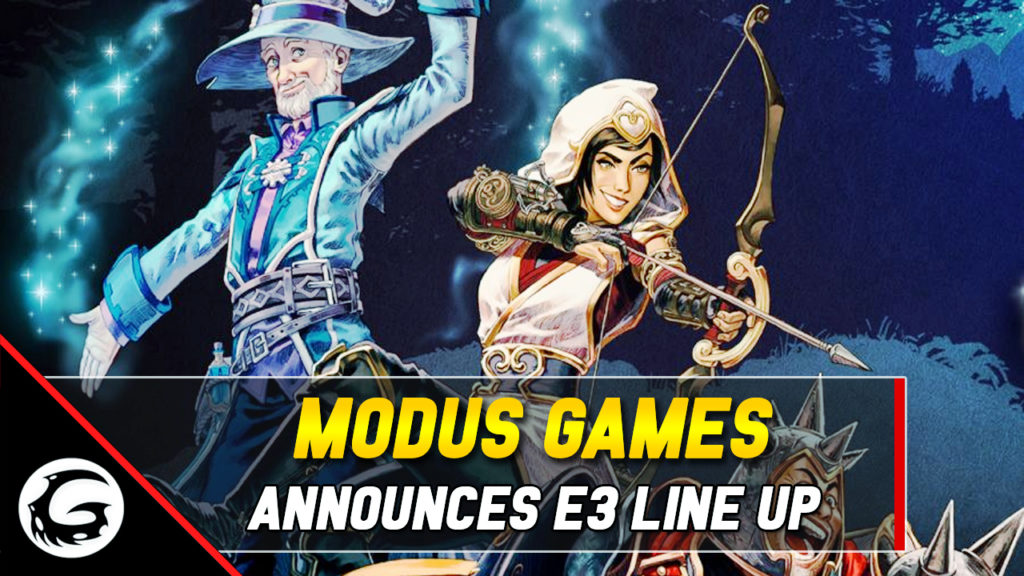 With E3 right around the corner numerous video game companies are rolling out their schedules for the annual event. The most recent company to announce their line up comes from Modus Games, the publisher for upcoming titles such as Trine 4: The Nightmare Prince and Ary and The Secret of Seasons. While Modus Games won’t […] 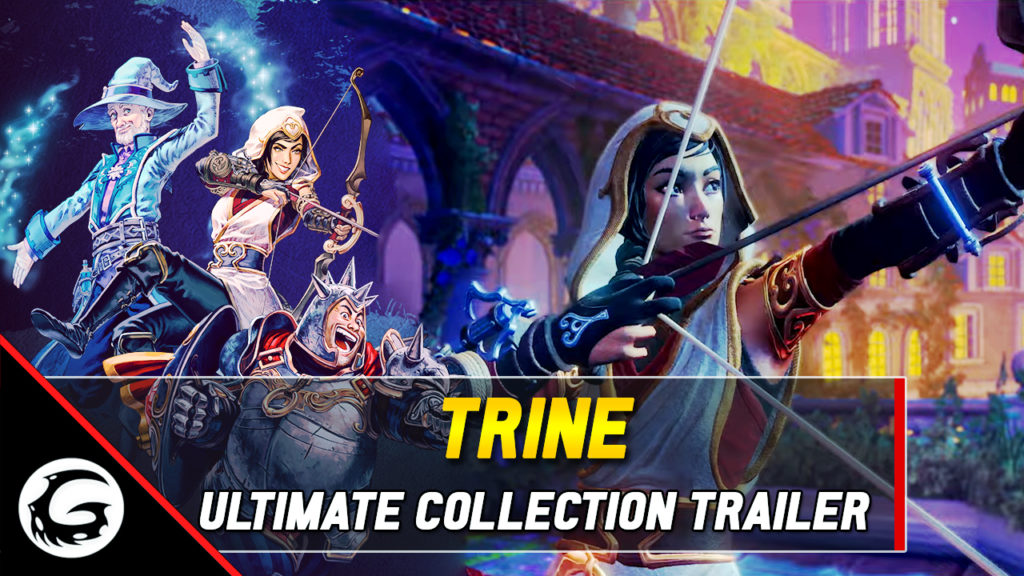 With the four part Trine series receiving its fourth iteration this year, fans can experience the entire series with the upcoming Ultimate Collection. Running players through all four entries – including the yet-to-be released Trine 4: The Nightmare Prince – the new Overview trailer shows off the entire collection. Check out the latest trailer for […]

Trine 4: The Nightmare Prince Announced for Consoles and PC 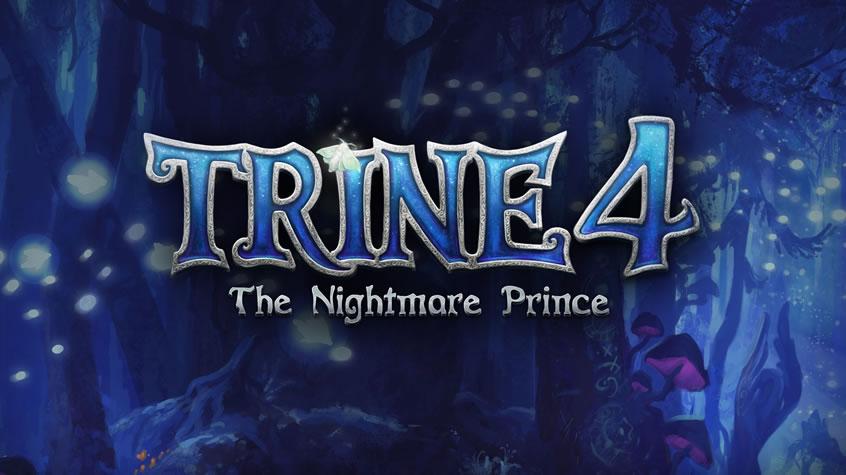 Trine 4: The Nightmare Prince Announced for Consoles and PC Indie video game publisher Modus Games revealed today that they will release next year Trine 4 in partnership with Frozenbyte Studios for PlayStation 4, Xbox One, Nintendo Switch and PC. This fantasy action series has sold over 8 million copies worldwide and was loved by […] 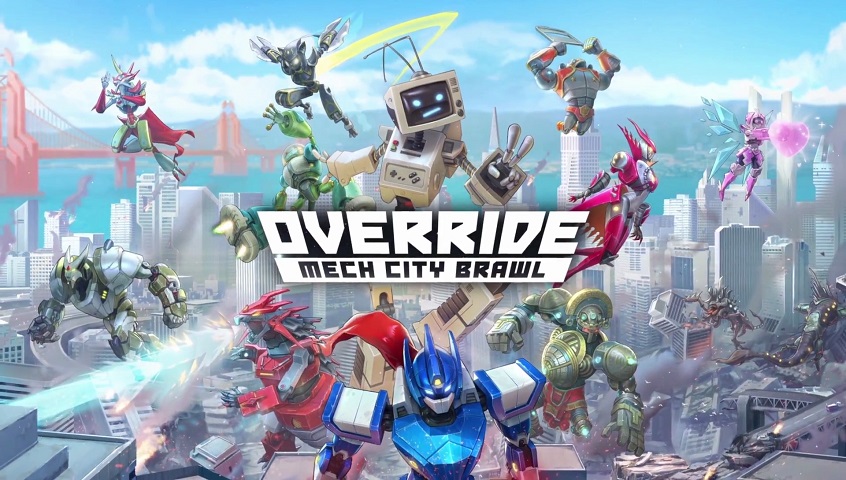