Linelight is Coming to PC and Consoles in 2017 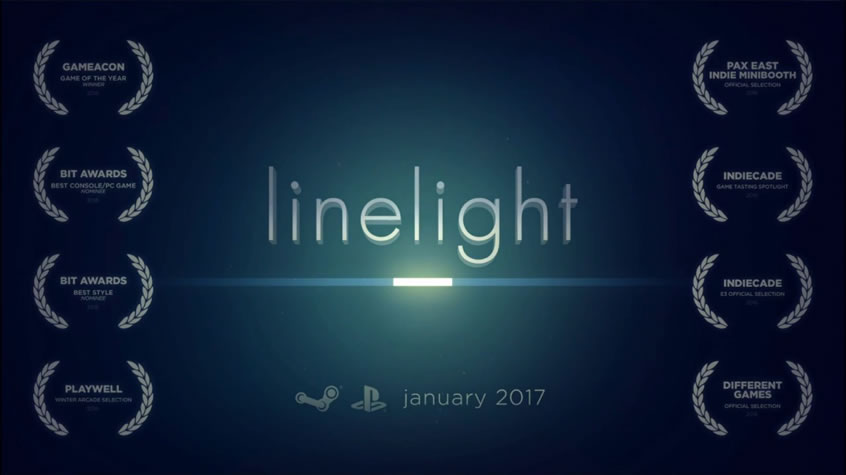 Linelight is Coming to PC and Consoles in 2017 It was announced by an award-winning indie studio My Dog Zorro, their upcoming minimalist puzzle game, Linelight, that will arrive on Steam, PlayStation 4 and Xbox One in Q1 2017. Set in a world made entirely of lines, Linelight’s 300 levels and six worlds are filled with […]

ShapeRockets is Now Available on Steam 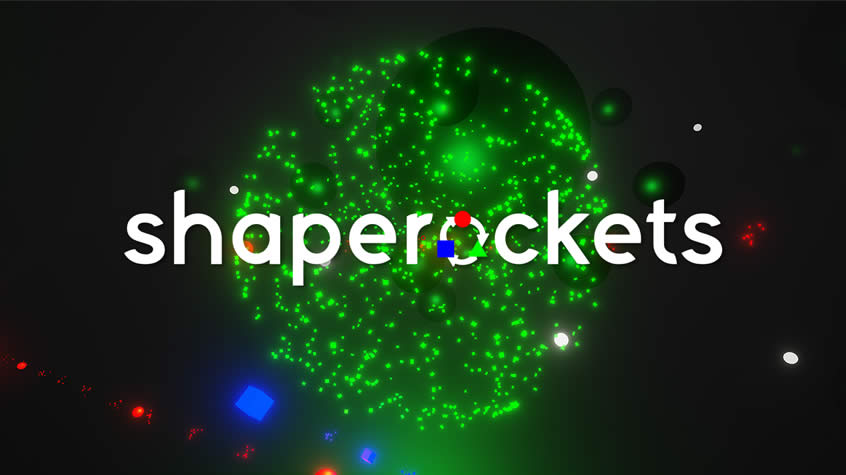 ShapeRockets is Now Available on Steam It was announced today by Echohead Games’ founder and Creative Director Matt Cox (Scribblenauts, Destroy All Humans, Sticky Bees), that he is bringing ShapeRockets, a minimalist arcade first-person shooter experience based literally on “rock-paper-scissors,” to the PC world. Check out the official trailer of ShapeRockets, showcasing the games’ features: https://youtu.be/d4yRbEsJgvo […]