Monster Energy Supercross – The Official Videogame Will be Released on February 13th, 2018 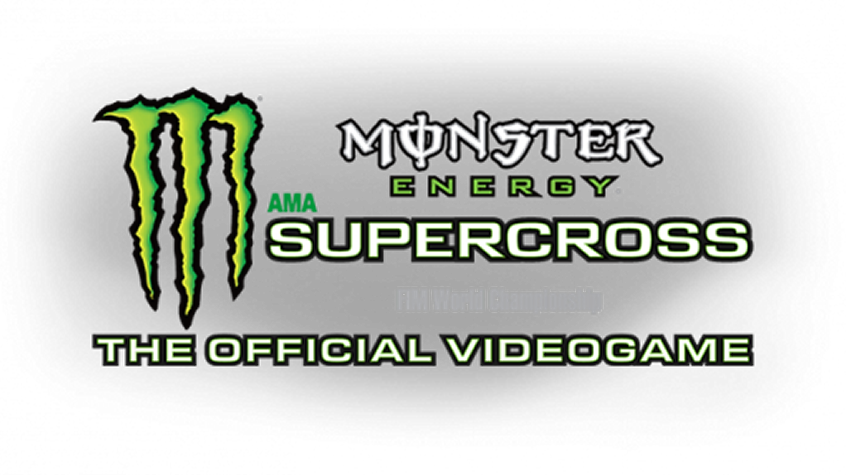 Monster Energy Supercross – The Official Videogame Will be Released on February 13th, 2018 Milestone, one of the leading racing game developers in the world, and Feld Entertainment, Inc., the worldwide leader in producing and presenting live touring family entertainment and motorsport events, announced their partnership for the release of Monster Energy Supercross – The Official Videogame. The game […]

Ride 2 Gets a Guinness World Record Title It was announced by Milestone, the historic Italian race games developer, that it has been awarded a prestigious Guinness World Records title for the Most licensed bikes in a videogame. Featuring 190 licensed real-world bikes, with a further 40 bikes expected as DLC, Ride 2 aims to be […]

Valentino Rossi The Game Will be Available on June 16th