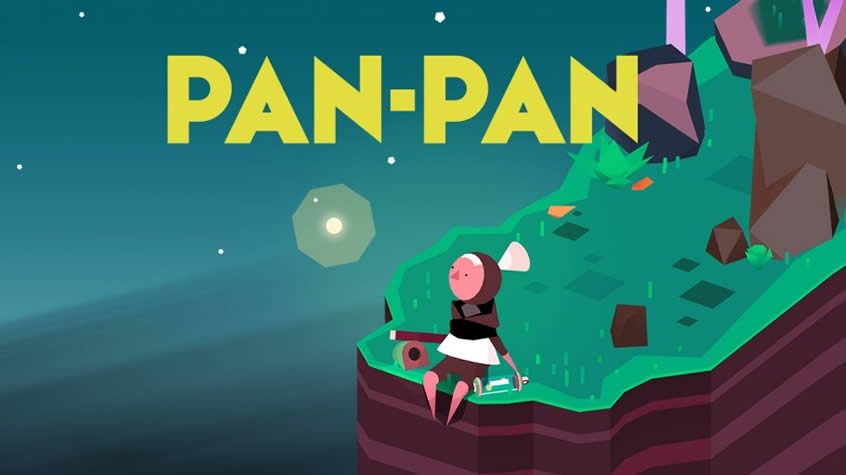 New Deatils of Pan-Pan Revealed As the release date of Pan-Pan is getting closer, Might and Delight revealed some of the tools Ada (the main character) will have at her disposal. Pan-Pan is an open plain adventure that expands on the concept of environmental narrative storytelling with puzzle solving and exploration elements at its core. To support the […]

Paws is the new game from Might and Delight

Paws is the new game from Might and Delight Might and Delight, the Stockholm based game studio and makers of Pid, Shelter 1 and 2, have announced their next game called Paws. Set in the same world as Shelter 2 you play as a little cub that has to face the big and scary world. […]