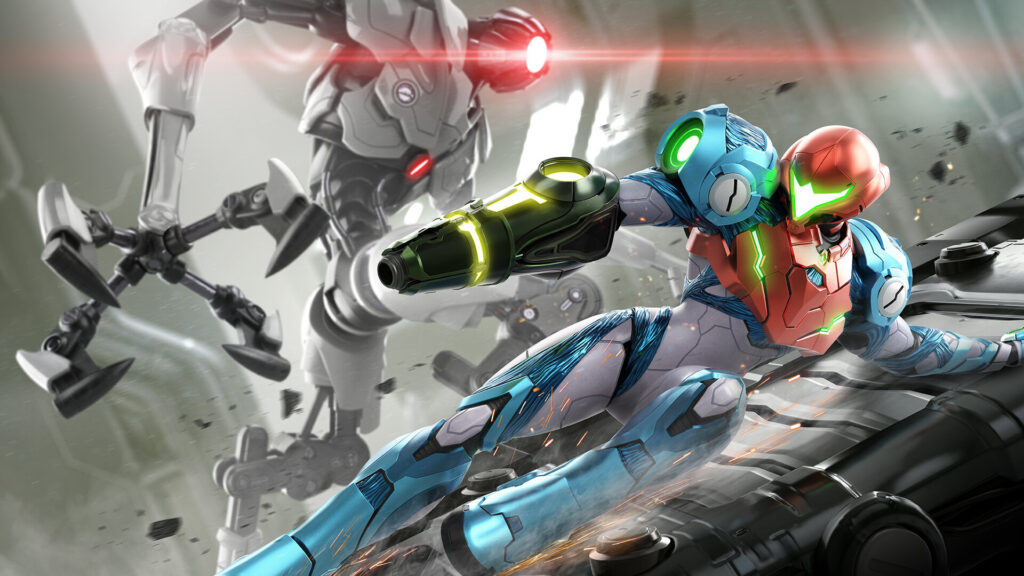 A return to side-scrolling. 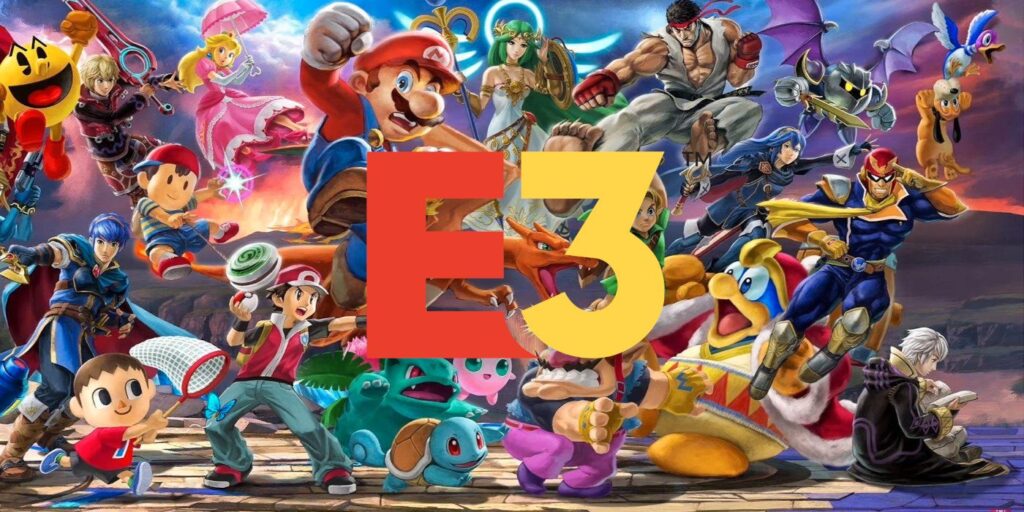 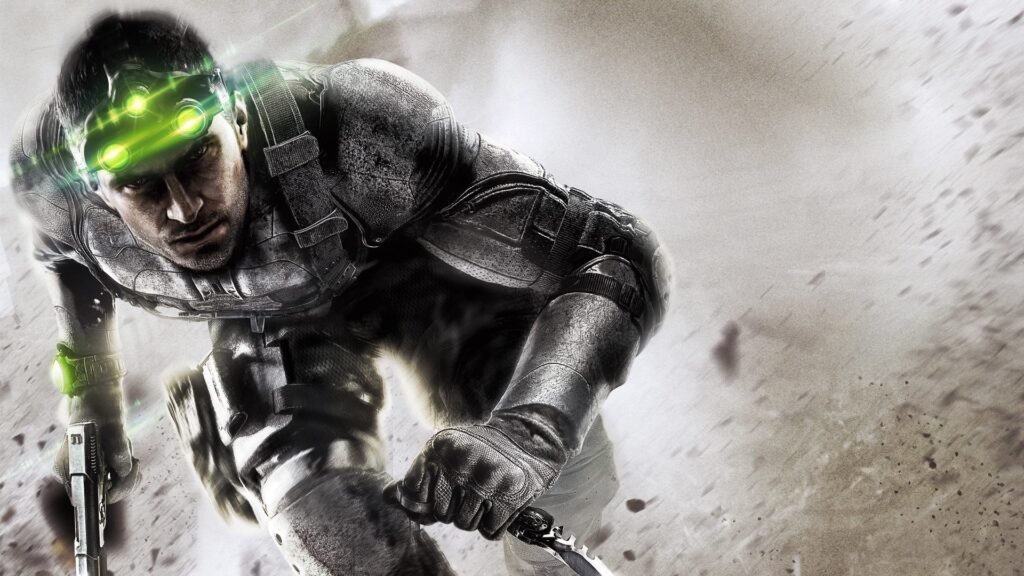 Metroid Prime 4 is in Deep Trouble 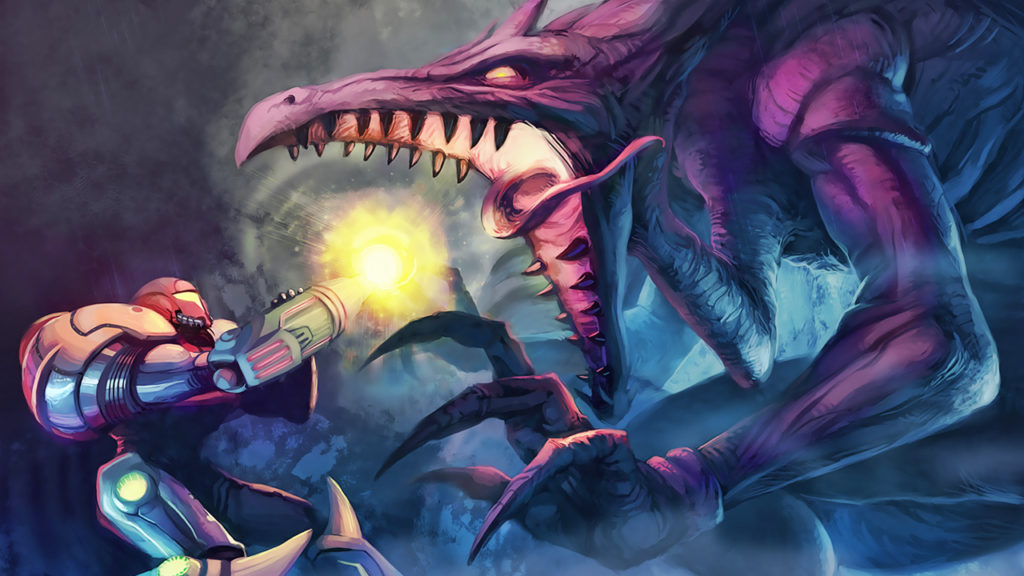 Metroid Prime 4 is in dire need of a lead producer

Metroid Prime 4 – What’s Possibly Going on With It? 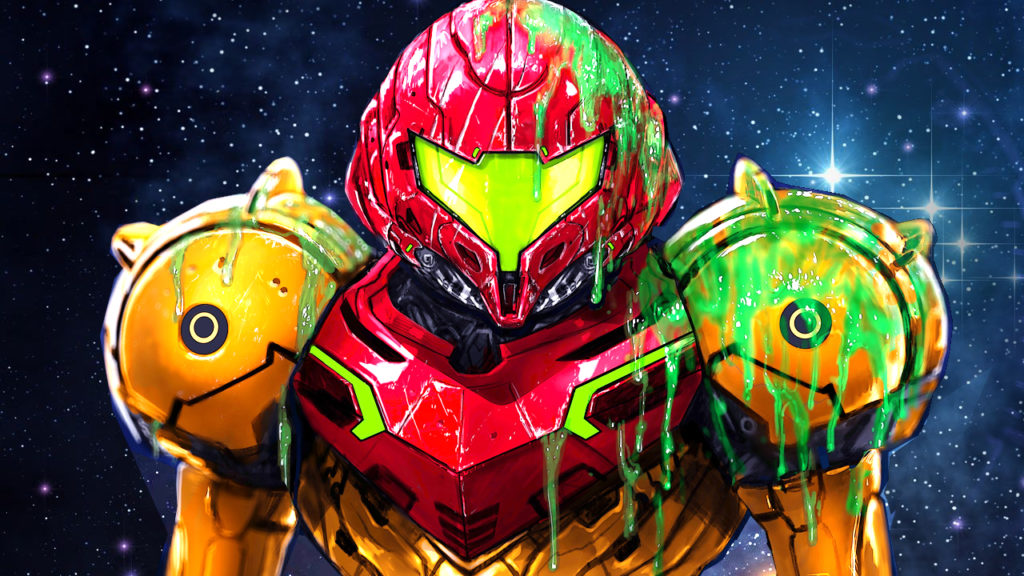 Metroid Prime 4 – What’s Possibly Going on With It? 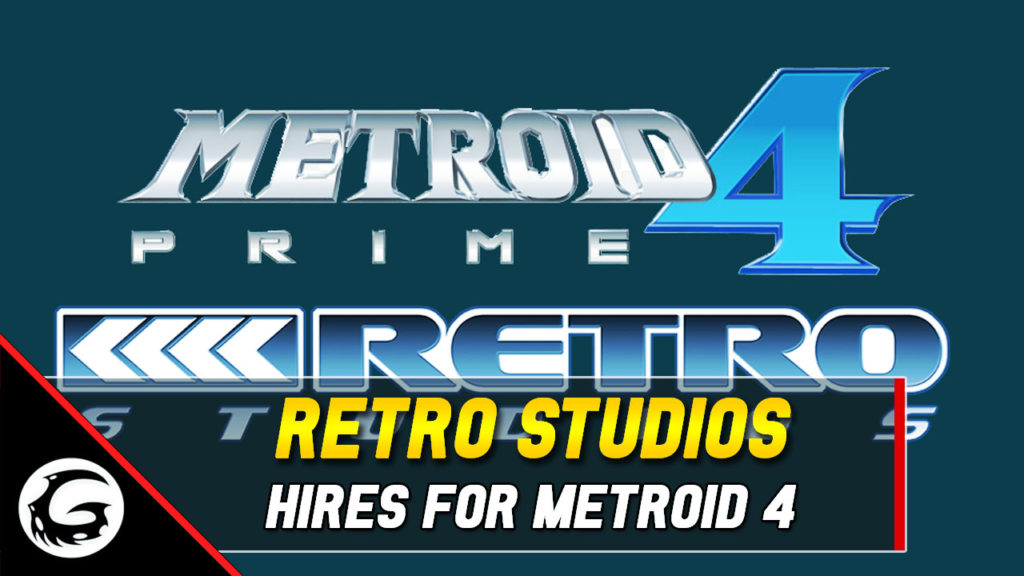 Eighth generations of consoles with all of its good and bad memories will leave us soon, and with the all progressions that we saw during these years, maybe one annoying habit among developers and publishers remained unchanged and as you can guess, it’s about the announcement of the games too early and making fans to […] 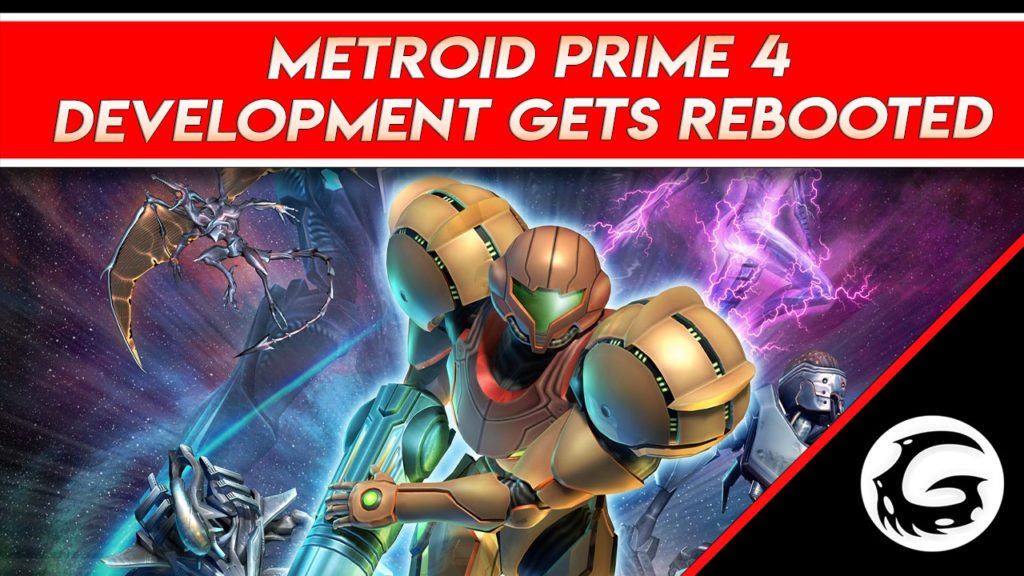 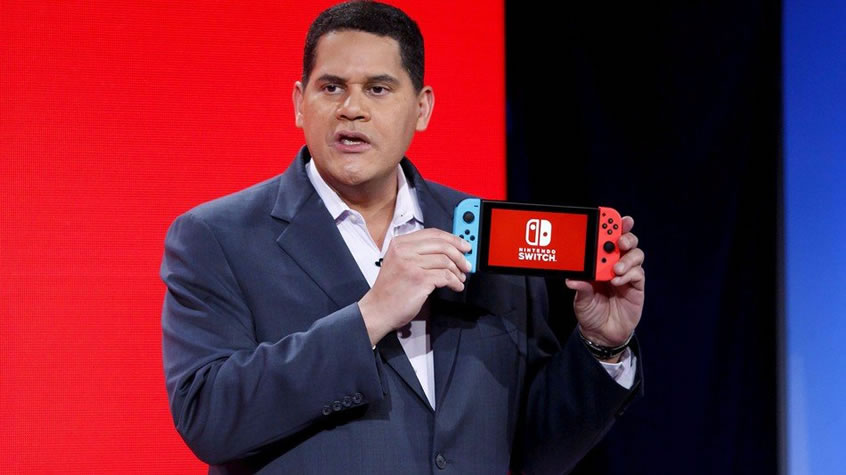 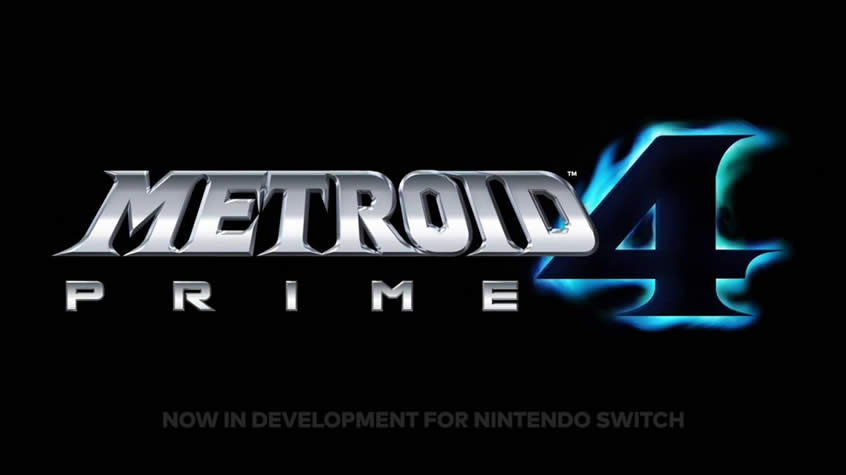 E3 2017: Nintendo Reveals Metroid Prime 4 It was officially announced by Nintendo during its E3 2017 spotlight presentation, Metroid Prime 4 for Nintendo Switch, which will be the first major title in the Prime series in at least ten years when it’s eventually released. The last instalmment, Metroid Prime 3: Corruption, launched for the nintendo Wii in […]