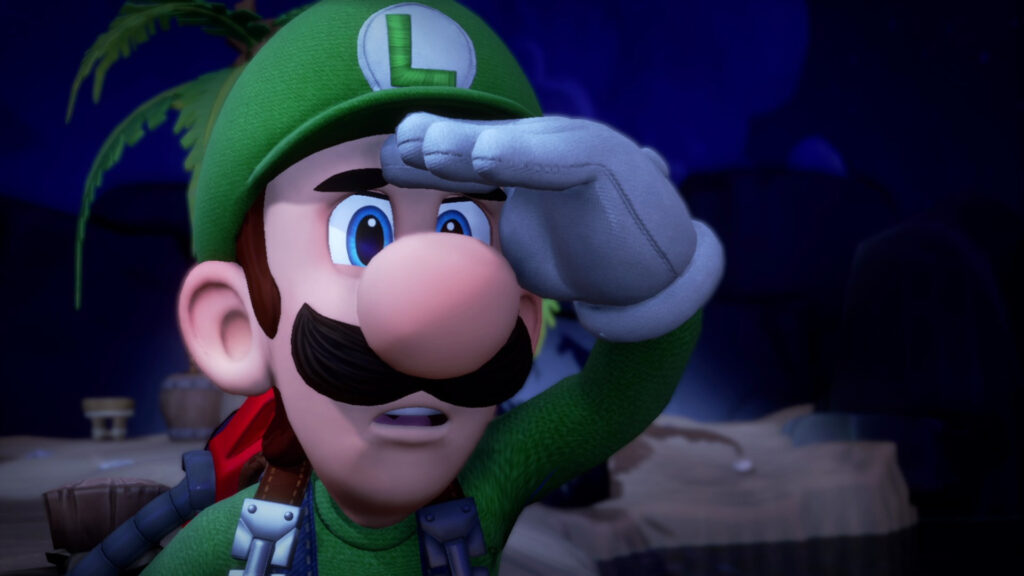 The studio is best known for Luigi’s Mansion 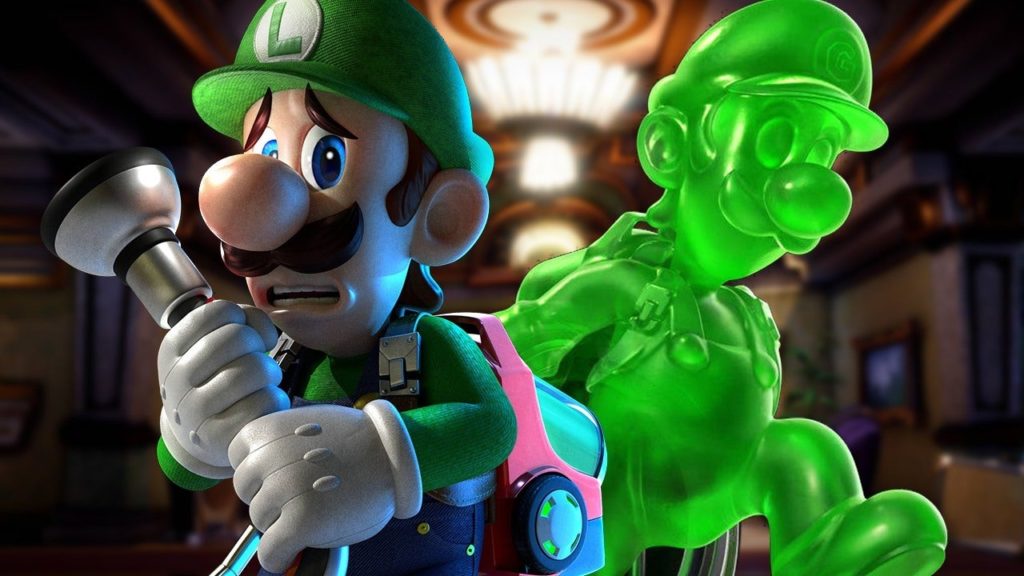 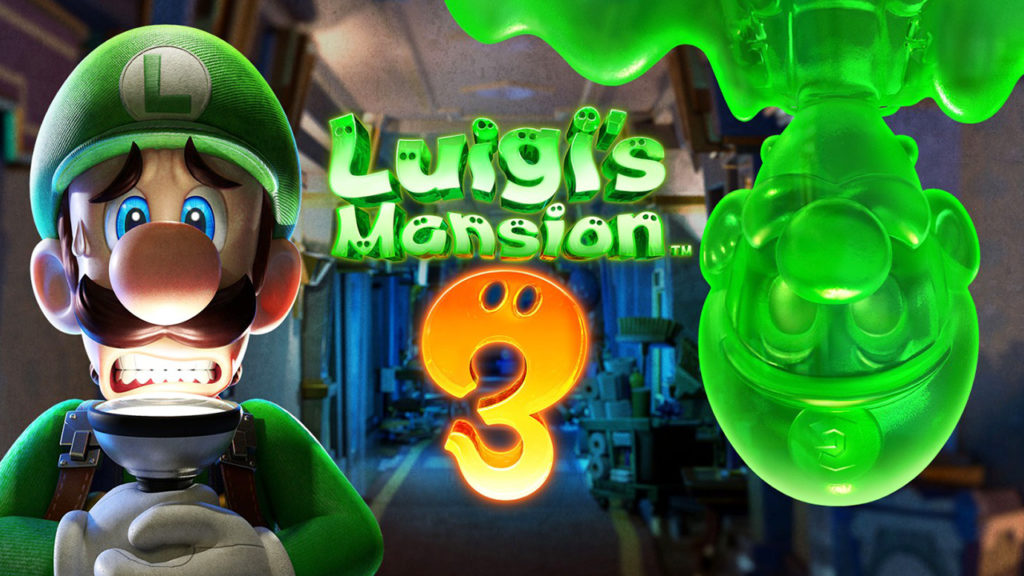 Luigi’s Mansion 3 Preview – The Best One Yet? 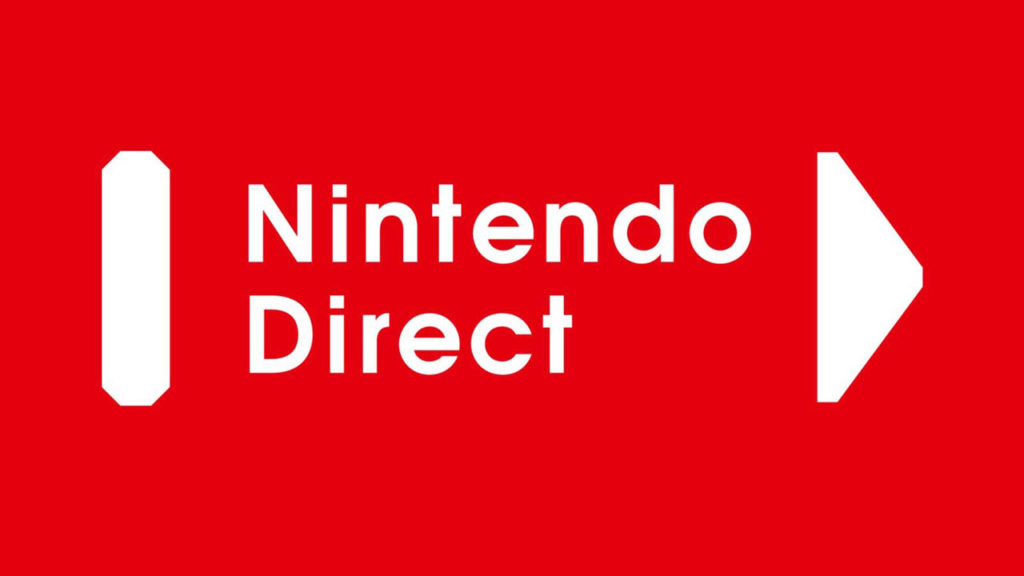 Nintendo has a stockpile of exciting exclusives still to hit the Switch later this year. With upcoming anticipated titles such as Fire Emblem: Three Houses, Astral Chain and Pokemon Sword/Shield (and plenty of others), there seems to be enough hitting the hybrid console to keep players busy into next year. And with another big-hitter in […] 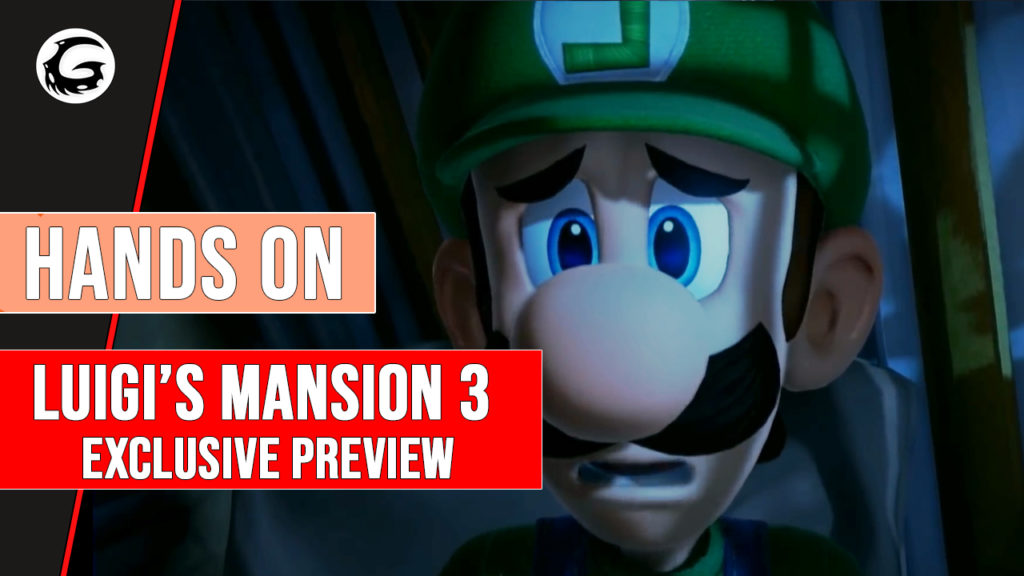 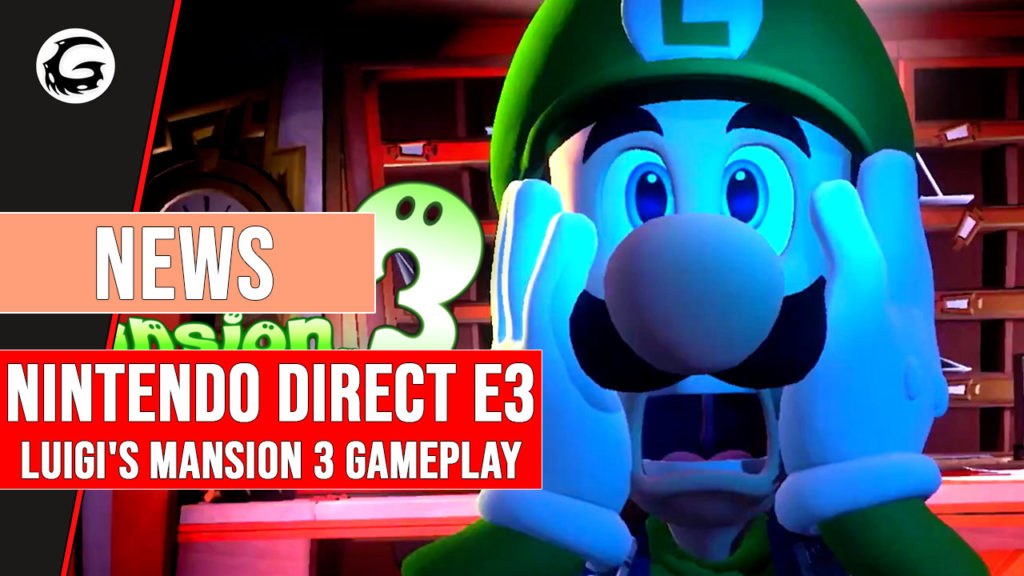 Nintendo Direct for E3 2019 is now live and the Japanese company is showing-off tons of trailers for numerous titles that are going to come to Switch either this year or 2020. Luigi’s Mansion 3 is going to be one of the Switch exclusives that will be coming this year and here is a full […] 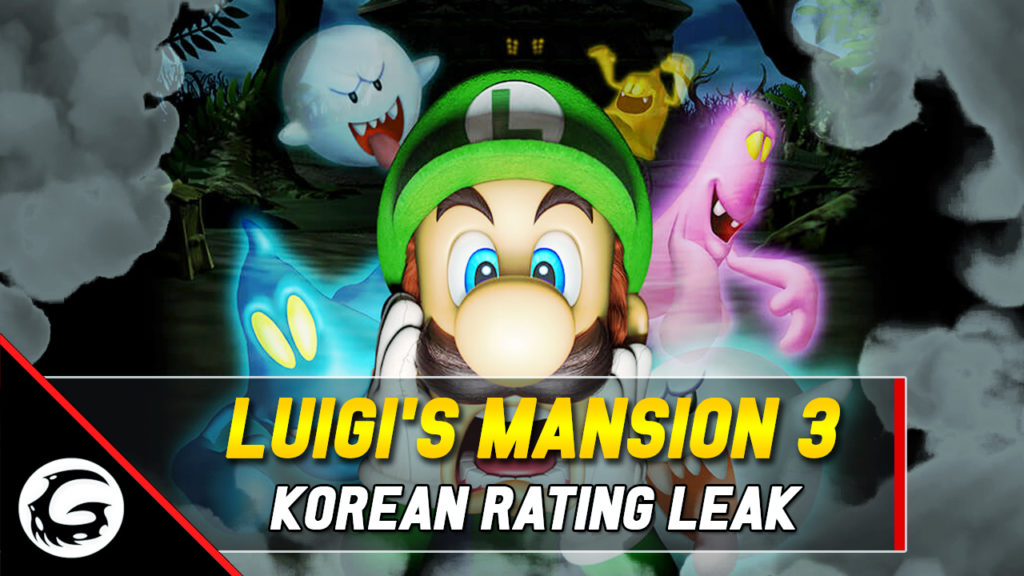 A recent tweet from Dan’s Nintendo Feed has discovered that a rating in Korea for the upcoming Luigi’s Mansion 3 has been leaked. The rating pins the game as ‘All Ages’, so the North American ESRB would be ‘E’ for everyone. The surprise leak may also point towards more coverage incoming, presumably at this year’s […]

Luigi’s Mansion 3 is coming to the Switch Next Year 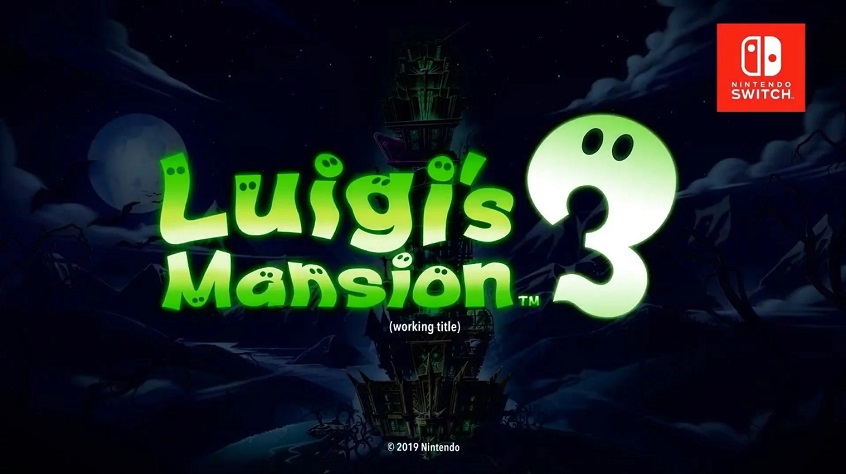 Luigi’s Mansion 3 is coming to the Switch Next Year Luigi’s Mansion is getting a third game in the series for Nintendo Switch, due in 2019. The last entry in the spooky series, “Luigi’s Mansion: Dark Moon” launched on the Nintendo 3DS in 2013. Players, as the titular plumber, used a special vacuum cleaner to […]