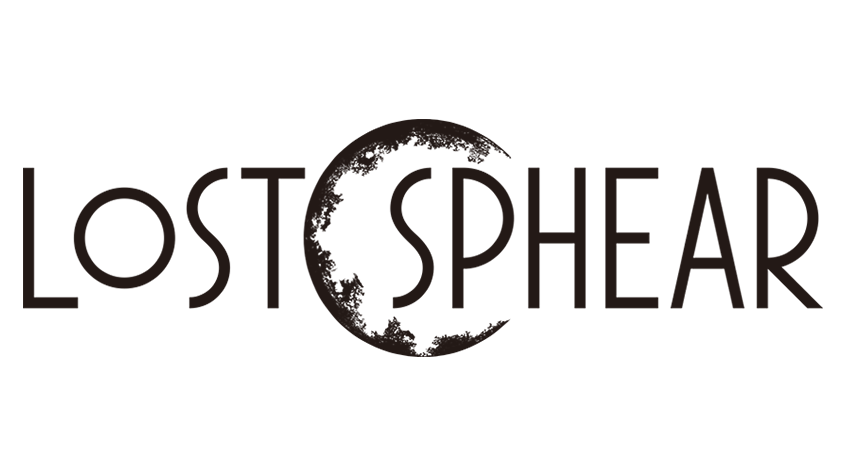 Lost Sphear will be at PAX West 2017 Tokyo RPG Factory announced that their second title, Lost Sphear, will be present at this year’s PAX West, held at the Washington State Convention Center from Sept. 1-4. PAX attendees can play the Lost Sphear demo and take photos with characters Kanata and Lumina at the Square Enix booth (#2141). […] 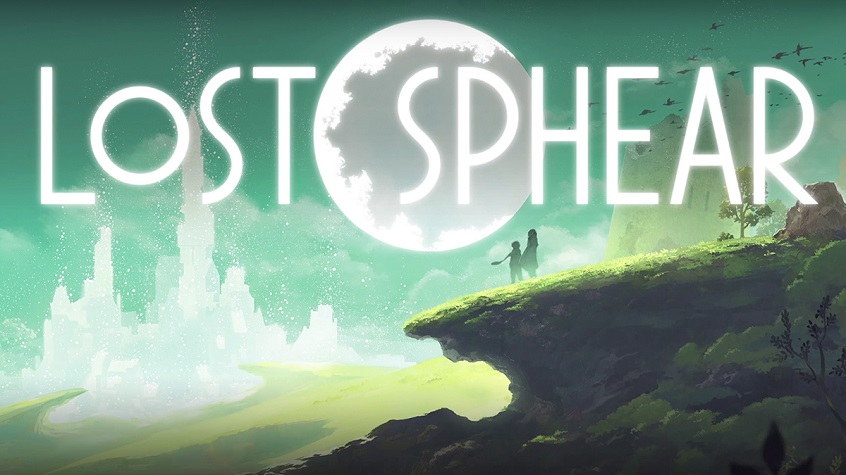