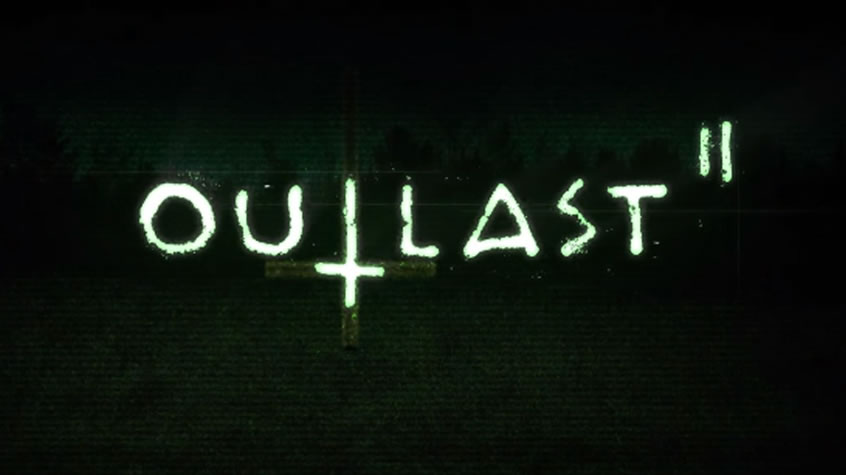 Alpha Demo Launched for Nioh, Exclusively on PS4 KOEI TECMO America announced the launch of the highly anticipated Alpha Demo for its dark, samurai action RPG, Nioh. Developed exclusively for release on the PlayStation®4 computer entertainment system, this limited-time demo is only available to play and download via the PlayStation®Store from today until May 5. […]