Blowhards is Available Now on PC 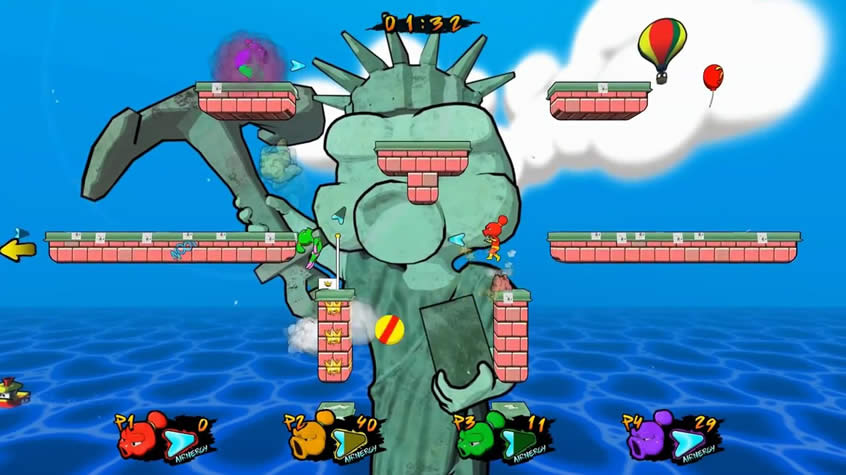 Blowhards is Available Now on PC It was announced by Libredia, the release of Blowhards, first game by promising young Swedish development team Babloon Studios. Blowhards is a long range multiplayer fighting game, with king of the hill style gameplay. Check out the official trailer of Blowhards, featuring some gameplay footage: “Choose between two playable characters, Noot […] 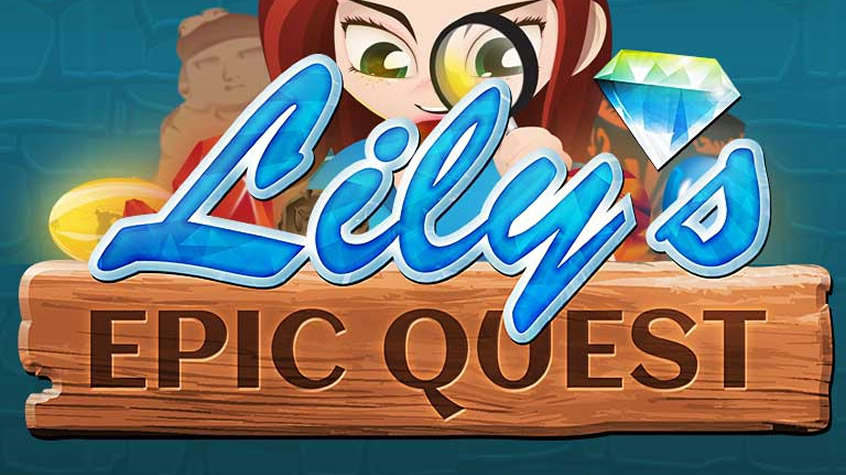 Lilys Epic Quest is Coming Soon on Steam QameZ announces a new game called Lilys Epic Quest, an innovative enhancement to the match-3 genre. Next to known match-3 mechanics, you clear a path for Lily through different ground layers. Removing blocks will make space for Lily´s path towards the center of the earth. The game will be […]