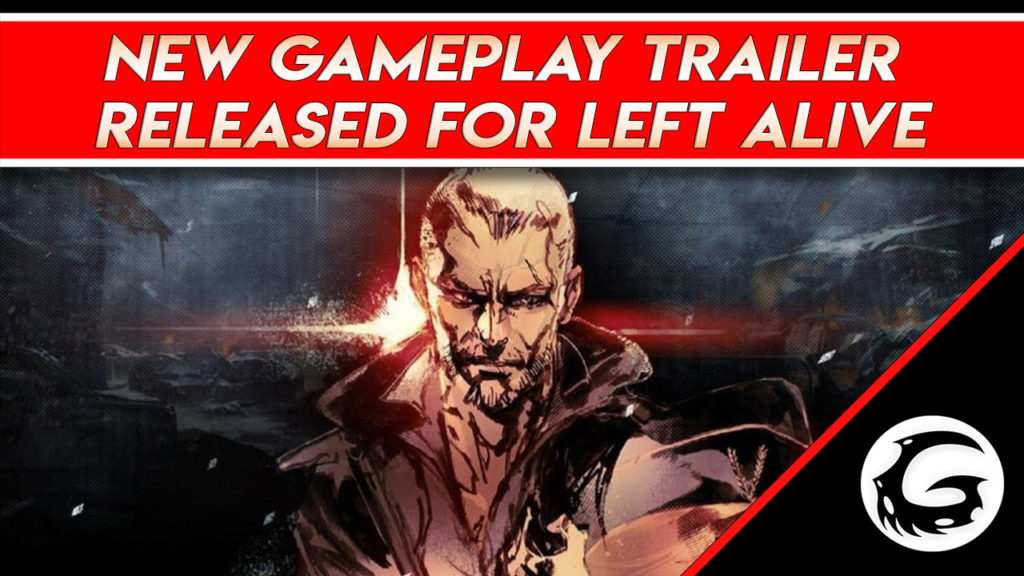 New Gameplay Trailer Released for LEFT ALIVE Popular publisher Square Enix revealed today a new gameplay trailer for their upcoming survival action shooter LEFT ALIVE, showcasing the gameplay styles and strategies that gamers can utilize in and out of battle. The new trailer is called “Find a Way to Survive,” and as demonstrated in the trailer, […] 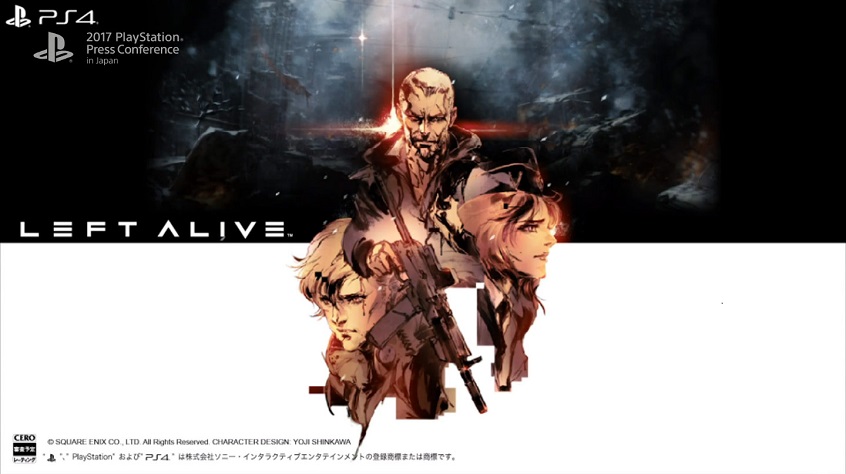